I’m back, after taking a weekend off. I feel refreshed and ready to judge. Two weeks ago, you fine folks were tasked with creating images featuring the internet’s favorite actor, Keanu Reeves. I got a LOT of entries, so I’m sorry if your picture didn’t make it. This was a hard week.

Our winning image this week comes from sciteach who added some Sad Keanu to the dating game, Hatoful Boyfriend. Keanu keeps his private life out of the spotlight, so who knows, maybe he has dated birds? Who can say?

This was a wonderful contest, with so many creative and great entries. I spent WAY too much time trying to figure out the final selection of winners and I already know after hitting the publish button on this post, I’ll regret leaving one out. But my 10 runner-ups and 1 winner rule still stands. It makes winning that much sweeter.

You can check out the original post to see all the entries, but here are some of my favorites.

Kerning gets the award for “Most Immortal Keanu.”

ChefRobertIrvine nabs the award for “Most Underrated Xbox 360 Launch Game.”

amazingmao gets the award for “Deadliest Superhero Team.”

Neuroplastique receives the award for “……”

And finally, Dab1294 wins nothing. Go join Bob in the “BANNED For Life Club.”

That’s it for this week’s contest! If your creation didn’t win, don’t worry! There’s always tomorrow when I’ll be back with a new ‘shop contest. 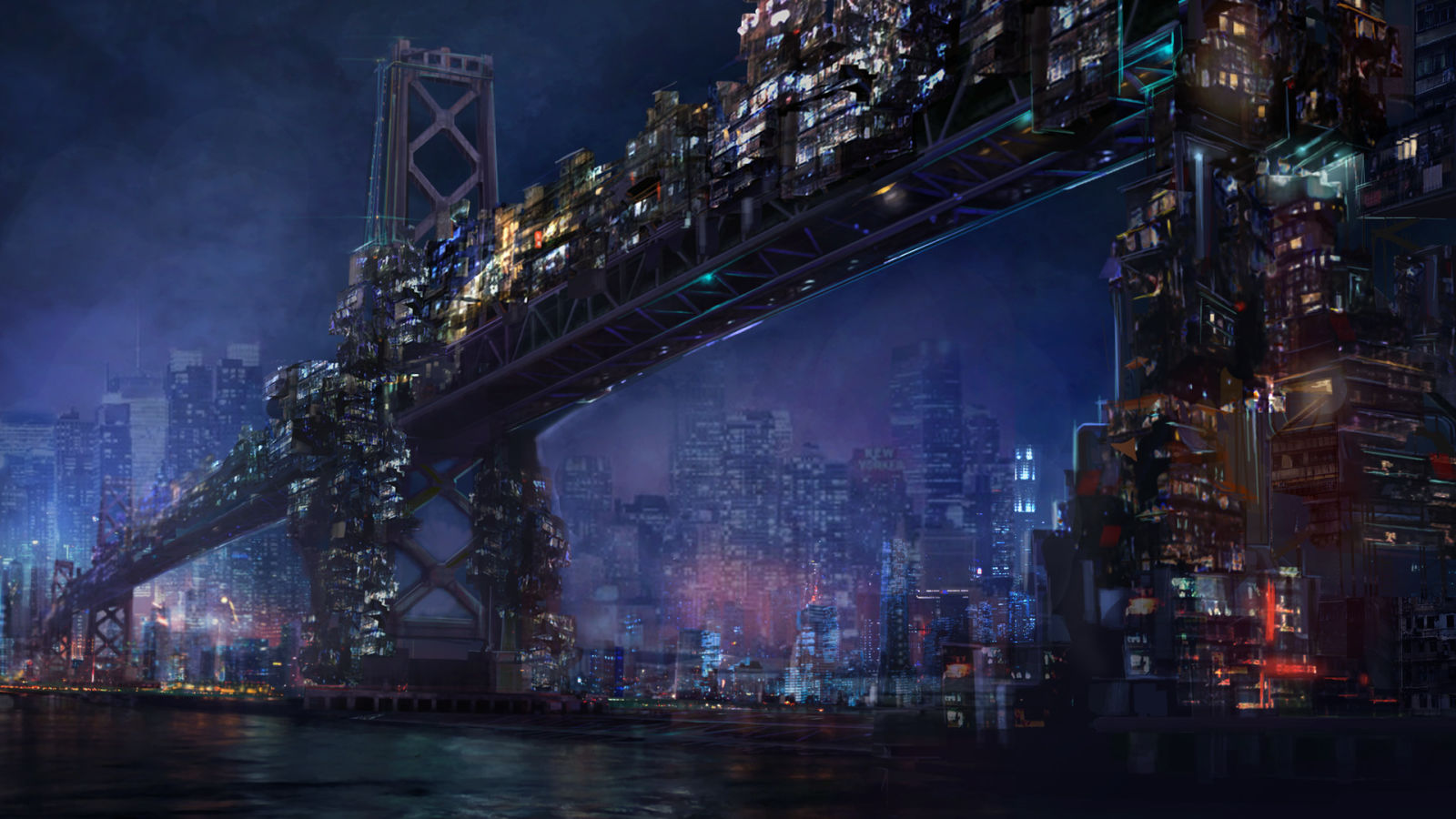 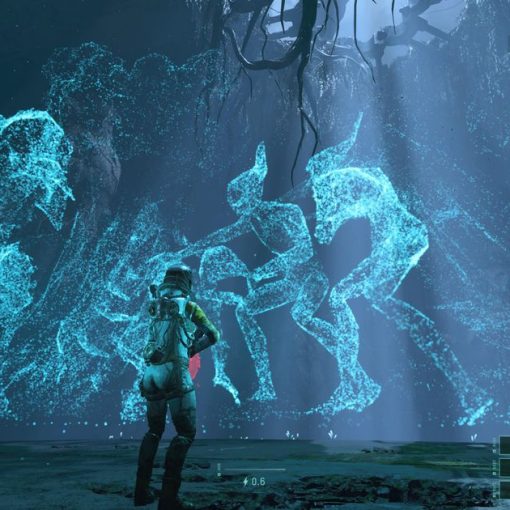 One of the beautiful mysteries in Returnal.  Housemarque The first half of 2021 has been slim pickings for PlayStation 5 owners. Returnal […] 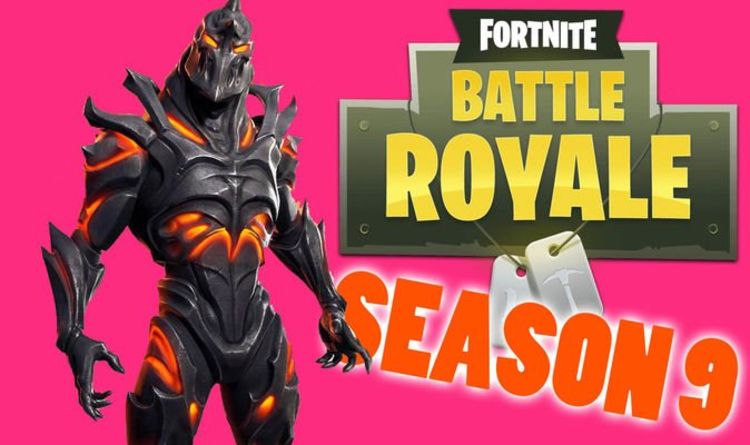