SPIELBERG, Austria (Reuters) – Ferrari’s Charles Leclerc stormed to pole position at the Austrian Grand Prix on Saturday, with last year’s winner Max Verstappen joining him on a front row of 21-year-olds after Formula One leader Lewis Hamilton was demoted for impeding.

Hamilton qualified second but was handed a three place penalty that, in a twist typical of a sport renowned for turning simple maths into a complex calculation, dropped the Briton to fourth.

That placing, confirmed on a provisional grid published by the governing FIA, took even Hamilton’s Mercedes team by surprise.

“We thought P5 but will not complain if it becomes P4,” said a spokesman.

There was no confusion about the pole, with Leclerc going into the final top 10 shootout as favorite after setting the pace in two of the three practice sessions and the first two phases of qualifying.

The Monegasque’s second career pole was secured with a time of one minute 03.003 seconds — the fastest ever lap around the undulating 4.3km Red Bull Ring.

“Come on, baby, yes!”, he shouted over the team radio after taking his first pole since the Bahrain Grand Prix in March, a race he would have won had a late engine issue not dashed his hopes.

Verstappen qualified third for Red Bull but moved up to the front row after stewards found Hamilton had impeded Alfa Romeo’s Kimi Raikkonen in the first phase of qualifying.

Five times champion Hamilton, 36 points ahead of Valtteri Bottas after winning six of eight races this season and the last four, now starts alongside his team mate who moved up to third.

“Totally deserved the penalty today and have no problem accepting it,” he said on Instagram.

“Was a mistake on my behalf and I take full responsibility for it. It wasn’t intentional. Anyway, tomorrow is another day and an opportunity to rise. These things are sent to try us.”

The 34-year-old Briton faces a big challenge to extend Mercedes’s run of 10 wins in a row, and eight this season, on Sunday.

“Congratulations to Charles, he’s been quick all weekend,” he said before the penalty was announced. “We’ve just really not been able to keep up with them.

“Max has been driving really well all weekend as well…I’ve got to fight the young ‘uns. That’s cool.”

Saturday’s pole was Ferrari’s second in three races but only their third of the season.

It was a bittersweet success, with Leclerc’s team mate Sebastian Vettel failing to make it out of the pits in the final phase of qualifying.

The German sat stranded in the garage, mechanics working furiously on the engine after discovering a problem with the air pressure line feeding the power unit.

“Obviously the car was broken so we couldn’t fire up and go,” said Vettel. “We lost parts of Q2 (the second phase) and then Q3 completely.

“The guys did everything they could but we couldn’t do it in time. It’s frustrating but nothing you can do inside the car and nobody’s fault.”

Vettel will start ninth thanks to Kevin Magnussen, who qualified fifth for Haas but collected a five-place drop for an unscheduled gearbox change.

That penalty was applied first with the FIA explaining that the position was then left vacant for the sake of calculation, rather than those behind immediately moving up.

Hamilton then dropped to fifth, leaving second unfilled until everyone moved up — with the champion therefore fourth.

Raikkonen, who vented his frustration at Hamilton by throwing a rude gesture the Briton’s way, starts sixth ahead of team mate Antonio Giovinazzi in seventh and Red Bull’s Pierre Gasly in eighth place. 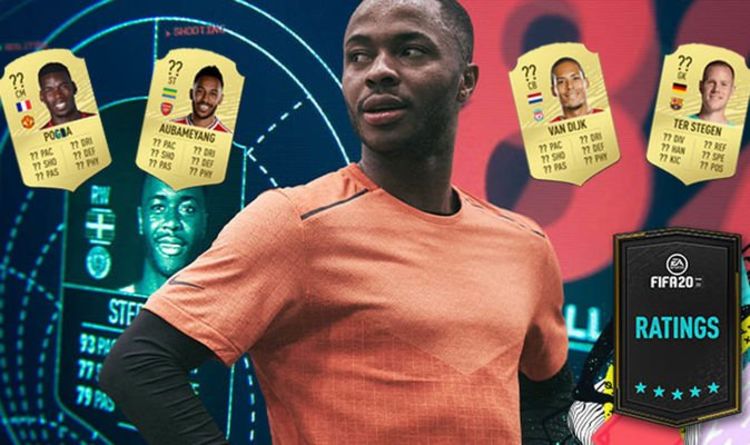 Too Darn Hot, who finished his juvenile career as the highest-rated two-year-old since Frankel in 2010, will finally make his three-year-old debut […] 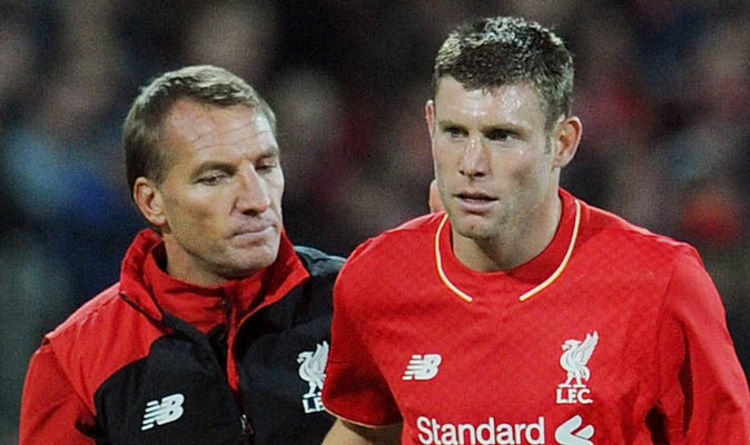 Liverpool sacked Rodgers in October 2015, despite the northern Irishman nearly guiding them to a first Premier League title a year before. […] 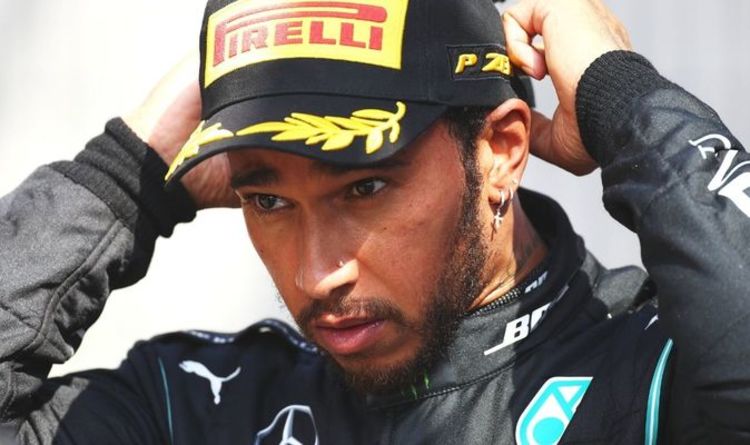 “There you can see the difference between who’s strong and who’s not. So, the car is essential and then there are drivers […]