Lewis Hamilton, 34, spoke out about the incident involving himself and Kimi Raikkonen, 39, in the qualifying stages for the Austrian Grand Prix. The F1 star was given a three-place grid penalty after he appeared to block his opponent as they drove into the third turn. Taking to Instagram to share his version of events, Lewis wrote in view of his 11.7 million followers: “3 place penalty… “Totally deserved the penalty today and have no problem accepting it.

“Was a mistake on my behalf and I take full responsibility for it.”

The British champion added on his Instagram story that the block was not “intentional”.

In spite of the “mistake”, Lewis ended his message on a positive note as he looked forward to tomorrow’s Grand Prix.

He continued: “Anyway, tomorrow is another day and an opportunity to rise.

“These things are sent to try us. We all have to push through whatever it is we are up against,

“Whether it’s right or wrong, just continue to believe in yourself!

“We have the power to overcome obstacles even when they appear too large a task.

“Stay on course and never give up.”

The Mercedes-AMG Petronas Motorsport team member followed up from his Instagram story statement with a post on his feed.

He added the caption: “Great job today from @charles_leclerc who has driven well all weekend.

“Grateful for the team effort today, although for us not a perfect day but we win and we lose together.

“Tomorrow is a new day and a chance for us to Rise together. #TeamLH, need all the energy we can get for tomorrow! Let’s go.”

Lewis’ fans took to the comments section of his image on the social media platform to share their thoughts on the eventful qualifying round.

One wrote: “Reaction of a true champ!! Respect.”

Another added: “Undeserved penalty… But you’re still the best no matter what.”

A third replied: “Hammer time tomorrow champ! That penalty you got will be nothing!!”

A fourth admirer agreed: “This just gives you a chance to show how great you really are!” 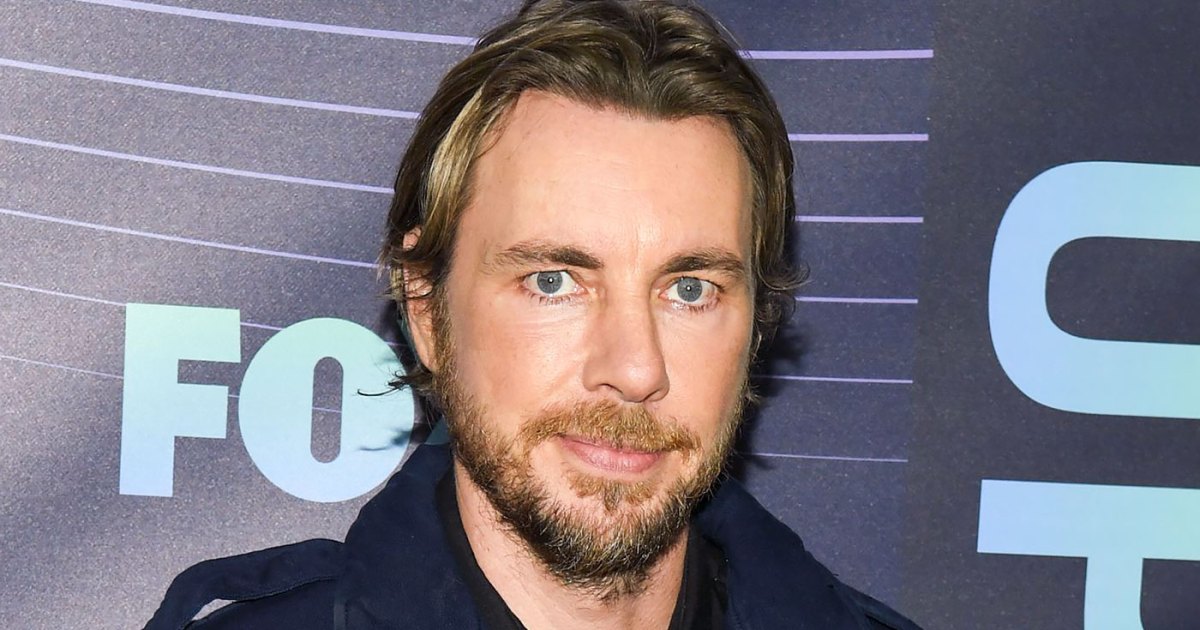 A hard truth. Dax Shepard opened up about his struggle with addiction after relapsing on his 16-year sobriety journey. “I have a […] 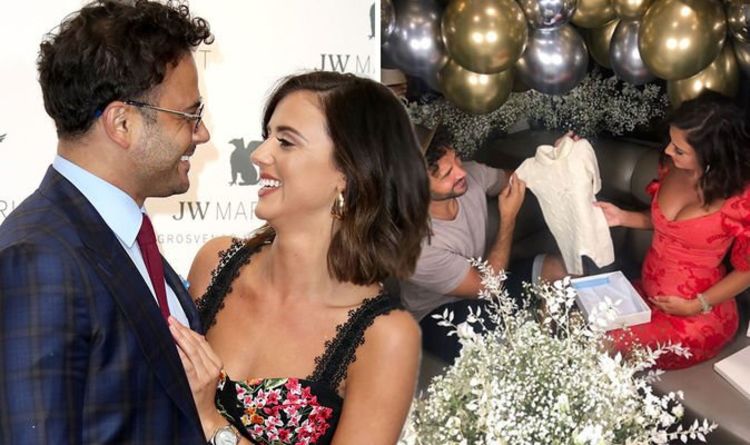 Lucy Mecklenburgh, 28, announced she is expecting her first baby with fiancé Ryan Thomas, 35, in a sweet Instagram post this evening. The […] 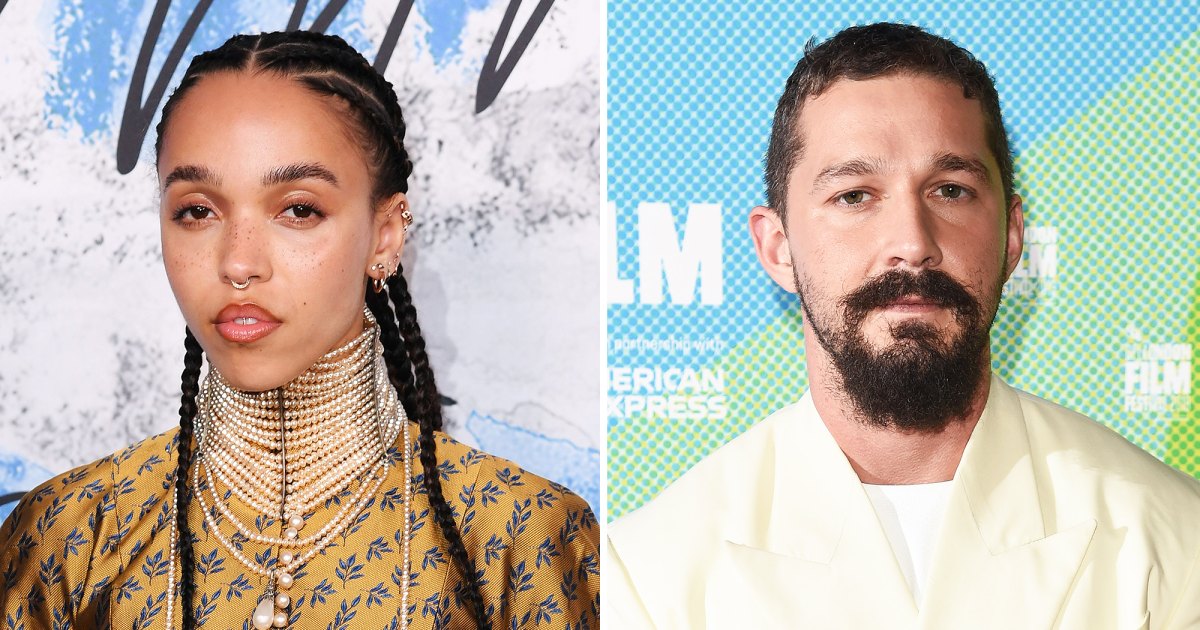 Musician FKA Twigs is suing her ex. In a lawsuit filed on Friday, December 11, the singer, 32, claimed that during her […] 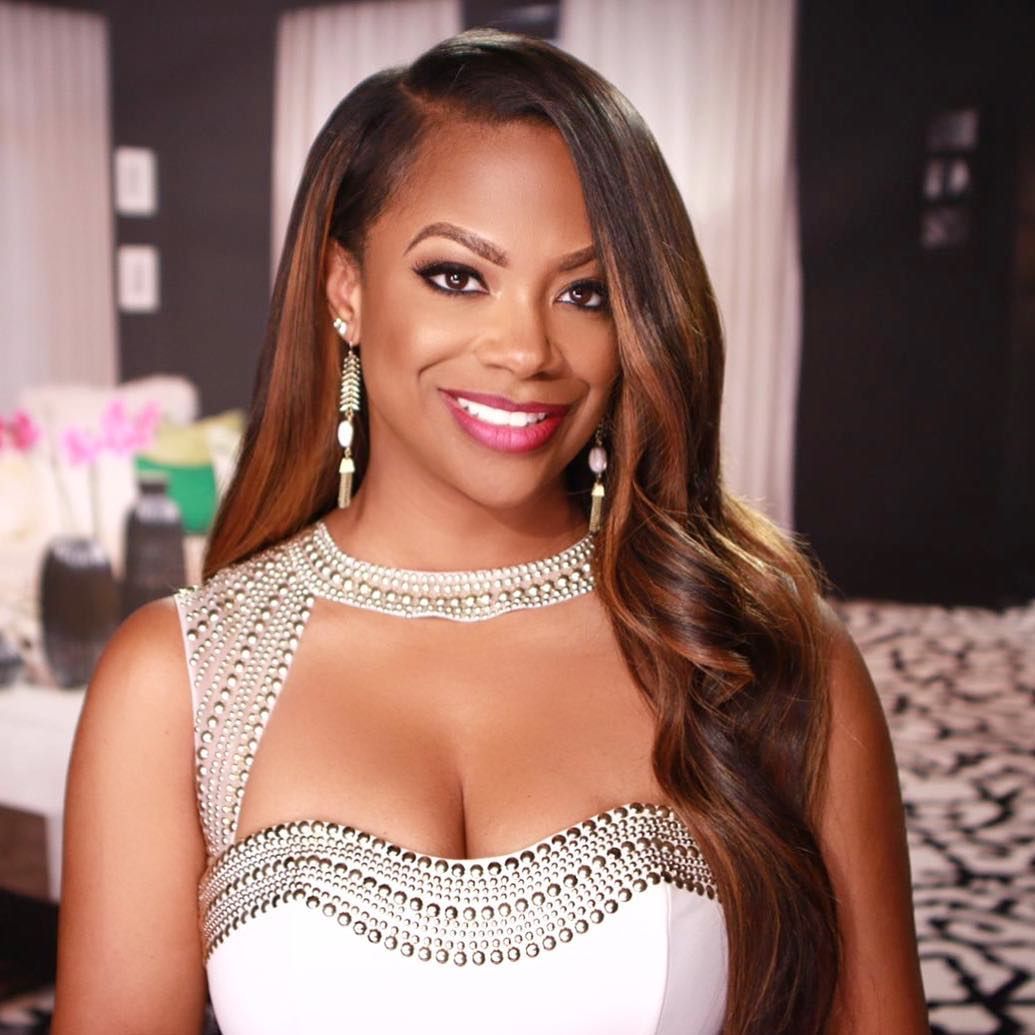 Kandi Burruss celebrates the anniversary of her Kandi Koated album. She wanted to mark the event on her social media account as […]