Donald Trump has stated he will allow Huawei to purchase products from US suppliers following talks with Chinese president Xi Jinping at the G20 in Osaka, Japan.

After meeting with Xi, Trump held a news conference in which he made the announcement.

He said: “US companies can sell their equipment to Huawei.

“We’re talking about equipment where there’s no great national security problem with it.

“I said that’s okay, that we will keep selling that product, these are American companies that make these products. That’s very complex, by the way.

“I’ve agreed to allow them to continue to sell that product so that American companies will continue.”

It is currently unclear if the new announcement means Google will lift its forthcoming Android ban on Huawei and begin trading with the firm again.

However, Trump’s decision will surely ignite hope that Google’s forthcoming Android block on Huawei will be scrapped.

Although the block was immediately put in place, it was later lifted and is expected to go back into effect on August 19.

Throughout this period, Huawei has emphasised all its current devices would continue to receive Android security and software updates.

The Trump administration has consistently attempted to block Huawei from playing a part in the creation of 5G networks.

The US has previously claimed the firm is a security threat and its technology can be used by the Chinese government to spy on countries that harness it.

Huawei has denied these allegations.

It is worth noting Huawei remains on the US Commerce Department’s entities list despite today’s announcement.

Trump has insisted he will decide whether or not to remove Huawei from it later.

He stated: “We are leaving Huawei towards the end.

“We are seeing what goes with the trade agreement.

It is possible a trade deal between the US and China is needed to fully end the former’s ban on Huawei. 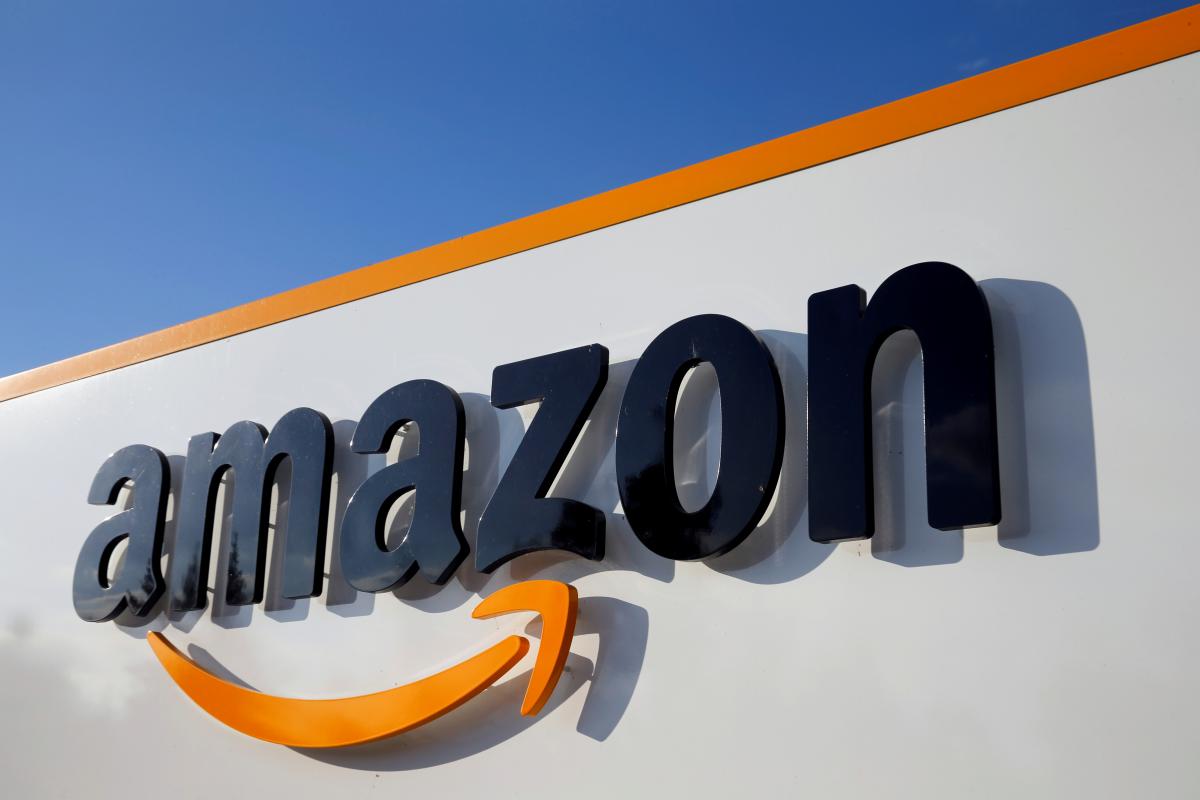 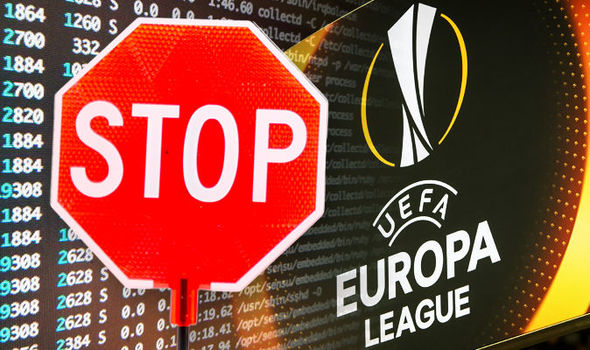 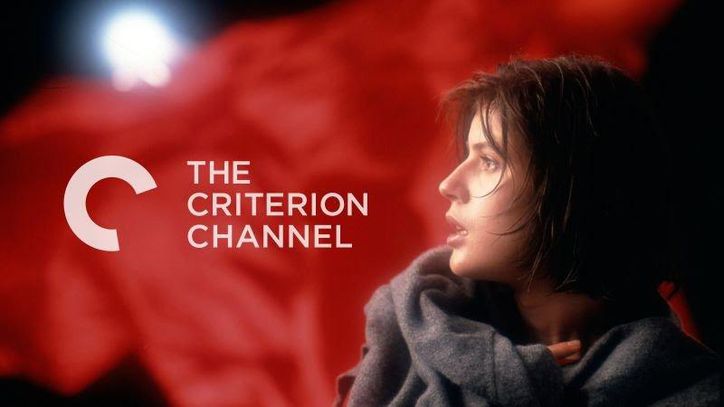 You’ll be able to use The Criterion Channel on desktop, Apple TV, Amazon Fire, Roku, iOS and Android devices in April. Criterion […] 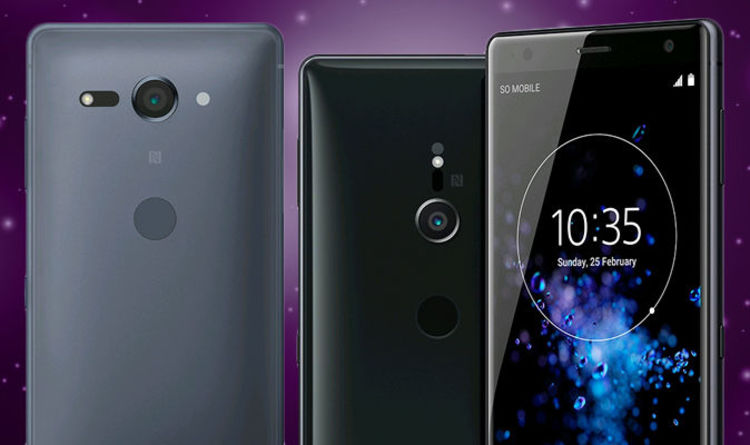 Sony Xperia XZ3 marked the company’s first device to release with Google’s latest and greatest software, but now both the Xperia XZ2 […]