That’s right, you could inexplicably wind up with an allergy to eating red meat from a stinking tick bite. “It seems like a far-fetched story but we’re fairly convinced that tick bites can cause this allergy, which is called alpha-gal syndrome,” says Scott P. Commins, MD, PhD, an associate professor in medicine in the division of rheumatology, allergy, and immunology at the UNC School of Medicine.

Alpha-gal refers to a type of sugar found in red meat, and you can develop an allergic reaction to it after being bitten by a lone star tick, an aggressive tick that’s found predominately in the southern and eastern US, according to the Centers for Disease Control and Prevention (CDC). (It’s found as north as Iowa and Illinois in the midwest to parts of Maine down into the Gulf Coast states.)

Dr. Commins says that geographic areas where people are heavily bitten by ticks are hot spots for alpha-gal allergy. “When we look at cohorts of patients and ask them about their outdoor history, greater than 90 percent will say they’ve gotten tick bites in the last two to three years,” he says. Some patients also report being bitten by other insects, like fire ants, chiggers, or fleas, pointing to potential other causes for alpha-gal allergy.

So, how exactly does a lone star tick cause alpha-gal allergy?

There are two ways this can happen. Either tick saliva may cause a big enough reaction that triggers the allergic response or it may happen after the tick bites another animal, like a dog or deer, says Dr. Commins.

These animals are sources of alpha-gal, and if a tick then bites you (and has traces of the sugar in its saliva), it may prime your immune system to overreact after you eat red meat. Once the sugar makes its way through your blood, your body will pump out histamine in response, spurring an allergic reaction.

This allergic response takes a few weeks to develop. If you’re someone who rarely has red meat, then you can go weeks between the tick bite and having some steak before knowing anything is really wrong, Commins says.

We can joke about the sadness of not being able to sit down to a good burger, but this allergy can be very serious. “The first reaction can be anaphylactic,” says Commins, which can cause a range of life-threatening symptoms, like trouble breathing or low blood pressure. “We have seen patients whose first reaction lands them in the ER,” he says.

As crazy as it sounds, this is far more common than you might think. One 2018 study found that in 28 of 85 cases of anaphylaxis, alpha-gal was the cause, per the Annals of Allergy, Asthma & Immunology. Among those analyzed in the study, alpha-gal was the top reason for having an anaphylactic reaction.

Alpha-gal allergy symptoms to look out for

If you’re a regular carnivore, you might find that eating a small amount of meat-say a piece of bacon-can cause mild itching, red palms, or hives. In fact, Dr. Commins says these patients are the lucky ones because it makes an allergy diagnosis more straightforward.

Other patients will report GI pain, like abdominal cramping. This can be tricky, because many people won’t instantly assume that their stomach issues are related to a tick bite, so symptoms can easily be mistaken as a food intolerance or even food poisoning. If you have alpha-gal allergy, you can also experience symptoms similar to other severe food allergies, including:

Another important thing to note: People who have alpha-gal syndrome will report having red meat at dinner, then seeing hives pop up hours later. In fact, newly published research, which Dr. Commins co-authored, found that symptoms appeared more than two hours after eating red meat for 81 percent of study participants. The delay and potency of the reaction is particularly strong with fatty meat, which takes longer to digest, and tells researchers that the alpha-gal may be carried in the fat of these animals (as opposed to muscle).

How to get tested for alpha-gal allergy

If you’re experiencing symptoms that feel out of the ordinary-say your stomach hurts at midnight after eating red meat and you have a history of tick bites (and live or have traveled to an area with lone star ticks)-ask your doctor if it could possibly be alpha-gal.

Then, he or she will ask about your history of tick exposure, any signs and symptoms you may be dealing with, and how long it takes for these issues to appear after you’ve eaten red meat. If alpha-gal allergy is suspected, your doctor will do a blood test to measure the amount of alpha-gal antibodies in your blood. A skin test may also be issued, where your doctor or allergist will expose a small amount of your skin to red meat to see if any hives form, according to the Mayo Clinic.

What does treatment look like-and does alpha-gal allergy go away?

The only way to “treat” a food allergy is through avoidance, so if you’ve been diagnosed, then you’ll have to avoid all types of mammal meat. We tend to think of it as just burgers and steak, but it means you can’t have cow, pig, lamb, sheep, deer, or goat meat, says Dr. Commins. Dairy, like butter and cheese, shouldn’t be a problem.

It’s fairly easy to avoid red meat at home, but when you’re out at a restaurant, cross-contamination is possible, so your doctor will likely suggest you carry an epinephrine auto-injector with you. “We tend to treat this in a similar way to a kid who has a peanut allergy,” Dr. Commins says.

Luckily, you’re not sentenced to a lifetime sans burger. Eventually, people seem to get over alpha-gal allergy; one 2018 study published in JAMA noted it was after 18 months to three years of a meat-free diet.

Then, do your best to avoid getting subsequent tick bites. Tick repellents containing DEET, picaridin, and oil of lemon eucalyptus are your friends, meat lovers.

Stay updated on the latest science-backed health, fitness, and nutrition news by signing up for the Prevention.com newsletter here. For added fun, follow us on Instagram. 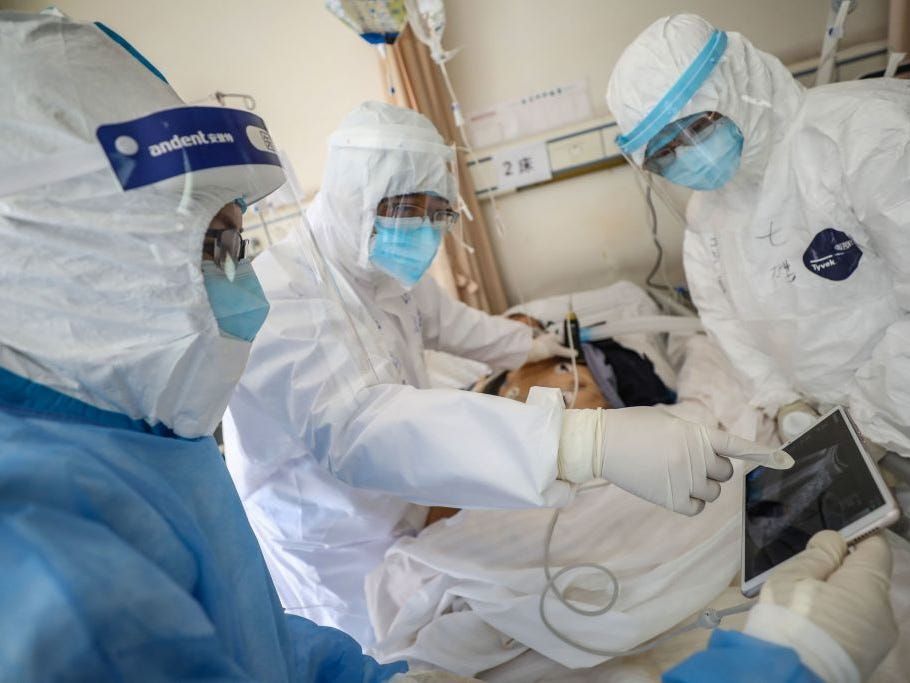 A doctor examines a patient who is infected by the coronavirus at a hospital in Wuhan in China’s central Hubei province. STR/AFP […] 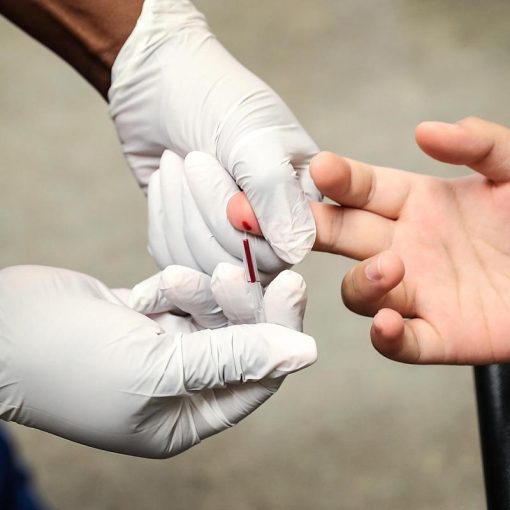 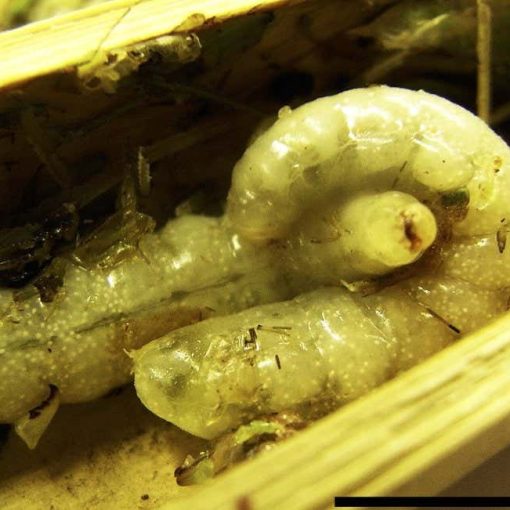 Isodontia harmandi wasps make nests and leave food for their young in bamboo canes. When that food runs out, the larvae turn […] 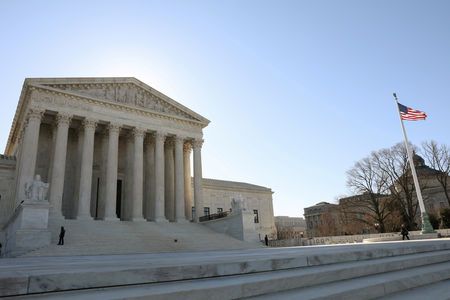