FILE PHOTO: The Google logo is pictured at the entrance to the Google offices in London, Britain January 18, 2019. REUTERS/Hannah McKay/File Photo

(Reuters) – Alphabet Inc’s Google on Friday announced a new subsea cable dubbed “Equiano” that will connect Africa with Europe, as it boosts its cloud computing infrastructure.

The search engine giant, which has invested $47 billion in improving its global technology infrastructure over the last three years, said Equiano is the company’s 14th subsea cable investment globally.

“Equiano will be the first subsea cable to incorporate optical switching at the fiber-pair level, rather than the traditional approach of wavelength-level switching,” Google said in a blog post.

Google said a contract to build the cable with Alcatel Submarine Networks was signed in the fourth quarter of 2018, and the first phase of the project, connecting South Africa with Portugal, is expected to be completed in 2021.

It also announced last year the Dunant transatlantic submarine cable project connecting France and the United States. The 6,600 km cable is scheduled to come into service in 2020.

Subsea cables form the backbone of the internet by carrying 99 percent of the world’s data traffic.

Reporting by Arjun Panchadar in Bengaluru; Editing by Maju Samuel 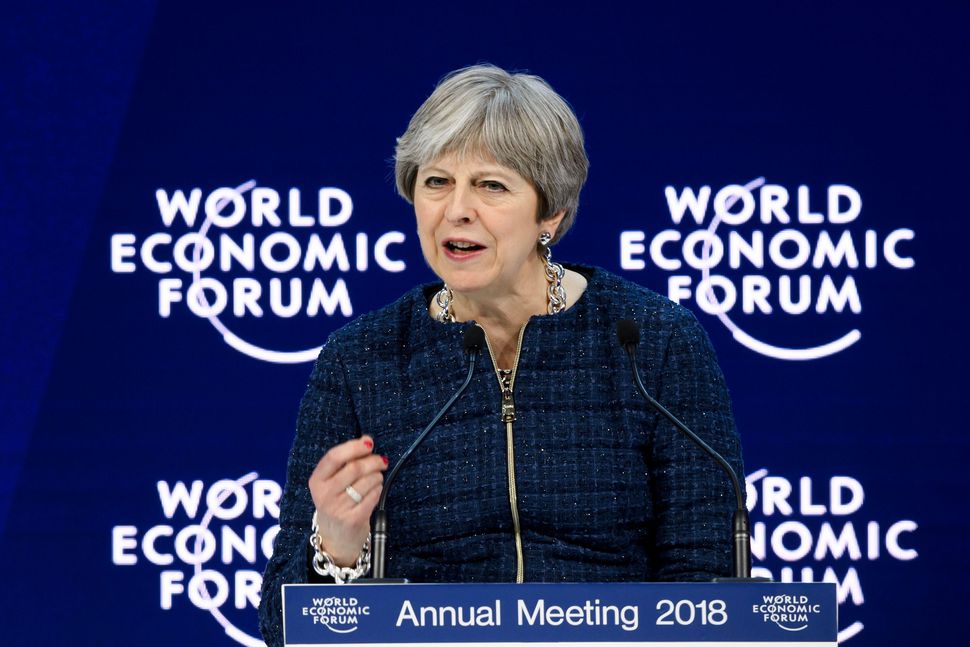 British Prime Minister Theresa May addresses the World Economic Forum in Davos. Fabrice Coffrini/Getty Images This is one fight the tech giants […] 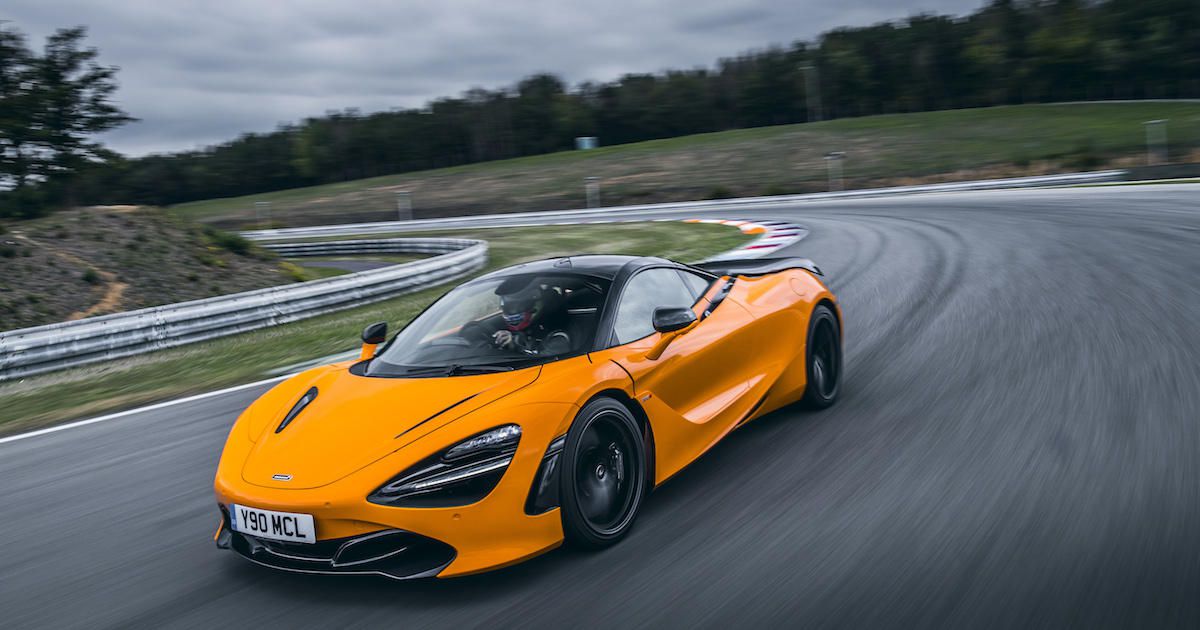 The McLaren 720S with track pack is a formidable weapon, but there can’t be many drivers who can extract the maximum amount […] This is where Virgin Media can safely say it beats its rivals. The fibre broadband company has its M100 speeds for £27 […] 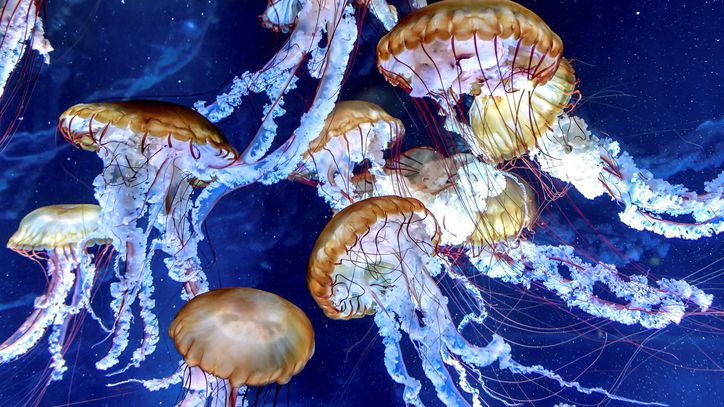 Philippe Huguen / AFP/Getty Images Scientists want to know why some fauna, like some species of the humble jellyfish, can regenerate their […]