The video footage of Geraint Thomas sitting forlornly on the road, his face splattered with blood and his mind apparently dazed after a crash at the Tour de Suisse, appeared chilling. But as the 33-year-old Welshman prepares to begin his defence of his yellow jersey he insists that those images were misleading – and that he can defy the sceptics by bouncing back to retain his title.

Thomas, who will be Team Ineos’s joint leader alongside Egan Bernal when the Tour de France begins in Brussels on Saturday, admits the crash stopped him riding for three days. But he says he remained sitting on the ground afterwards out of frustration rather than anything more serious.

“When I saw blood dripping from my face I knew the doc wasn’t going to let me continue, so I just stayed sat on the floor,” he explains. “But it was more from just the anger and the disappointment, really. Just sitting there never looks great, because if a guy doesn’t get up straight away it normally means something bad has happened, but I was fine.”

He adds: “It was disappointing to have to pull out but it was the right call. I hit my head pretty hard and I was cut above the eye. However, there was no real concussion symptoms in the couple of days afterwards, so I was able to start training again on the Friday after the crash and I’ve had some decent rides since.”

Ineos will be without Chris Froome after the four-times Tour winner broke his femur in a training crash at the Critérium du Dauphiné. This has left Thomas and his Colombian teammate Bernal favourites with the bookies. The 34-year-old Swiss Jakob Fuglsang, riding for Astana, and Britain’s Adam Yates, of Mitchelton–Scott, are rated as the next likeliest contenders for the podium.

With last year’s runner-up, Tom Dumoulin, also out with injury, this year’s field is not the strongest on paper. Even so, many believe the yellow jersey rests uneasily on Thomas’s shoulders, especially after his latest spill. But the Welshman says he remains confident. “The crash was not ideal, mainly because I wanted to see where I was and to be more certain about what everyone else was doing compared to me,” he says. “But purely from a physical point of view, I don’t think the crash is too much of an issue. I would have liked to have done all the race just to have a really good test.

“All I can do now is worry about myself in training and crack on with that. But the stages I was in during the Tour de Suisse, I was feeling OK and getting better as it was going on. But we’ll soon find out what form I am in.”

Being joint leader with Bernal will make for an interesting dynamic, but Thomas has played down fears there could be any tension as there was last year between him and Froome. “Discussing with the team, we believe it makes sense to go into the race with joint leaders as it gives us more options,” he says. “Egan and I will work hard for each other and the team over the three weeks of the race.”

Thomas also denies that his confidence had taken a hit from his latest crash. “It’s just something that happens, really,” he says. “You just get on with it and you don’t think about it much going again, otherwise you do end up taking it a bit steady, drifting back, and not being able to race like you normally do.” 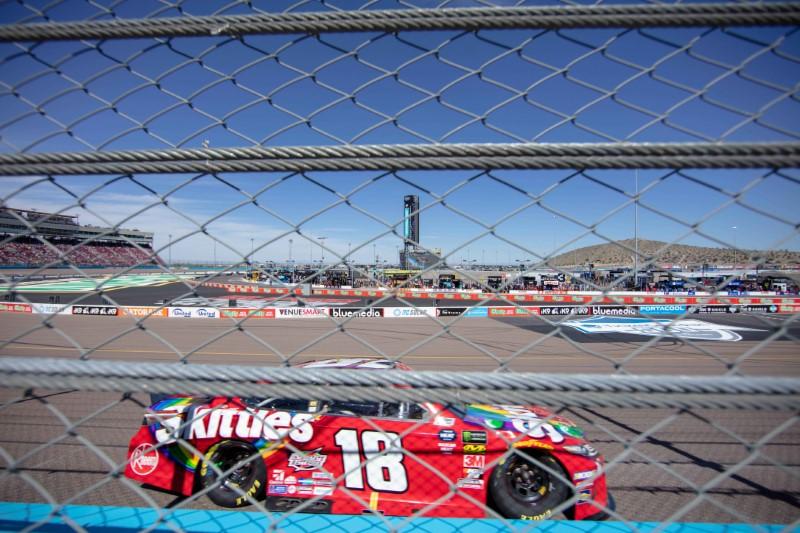 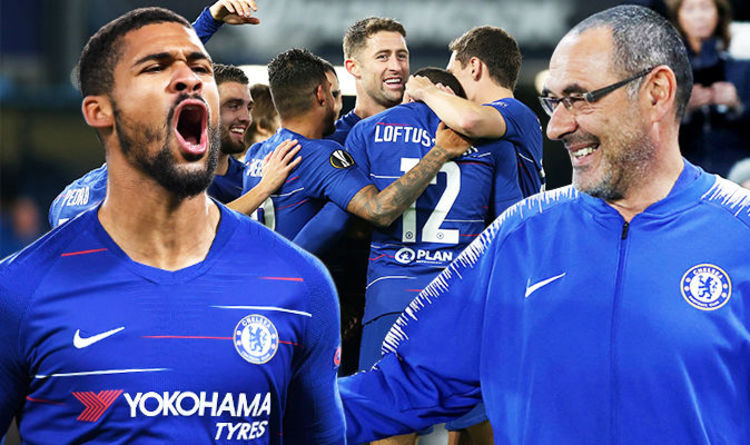 There is positive news to start the day at Ascot, which has somehow managed to remain rain-free since 6pm on Friday evening […]

Next up in ESPN’s venerable 30 for 30 series is The Infinite Race, a documentary on a sports topic that hardly checks […]