It was another one for the record books.

In the wee hours of Tuesday morning, SpaceX launched its third-ever Falcon Heavy rocket, shooting a payload of 24 separate satellites into a variety of orbits around the Earth. By now this has kind of become old hat for SpaceX, which since January 2017 has completed 47 straight successful launches of its Falcon 9 and Falcon Heavy rockets.

In at least one respect, however, Tuesday’s launch represented a new “first” for SpaceX: It was the first time that SpaceX captured a piece of its rocket … in a net.

Rockets go up, rockets come back down again

By now we’re all familiar with the concept of “reusable” rockets pioneered by SpaceX. First, the company proved its ability to launch a Falcon 9 rocket, then showed it could land the rocket’s first stage back on the ground (or at sea).

Still, it was pretty awesome last year when SpaceX managed a choreographed landing of two rockets simultaneously after its first Falcon Heavy launch. Watching both side boosters land safely back at the spaceport, within microseconds of each other, was just a little bit mind-blowing. And when you consider that each of these boosters costs SpaceX probably $30 million to build, recovering two of them is obviously a big deal, and a big reason SpaceX is still able to beat its competition on price.

(Speaking of which, SpaceX once again landed both of its Falcon Heavy side boosters safely back on earth on Tuesday, for the third time in a row.)

Still, one thing SpaceX has struggled to accomplish despite multiple attempts is the recovery of the spaceship “fairing” — the nosecone that protects the payload when a rocket is, er, rocketing through the atmosphere en route to orbit.

According to Elon Musk, each of these fairings costs about $6 million, and thus represents about 10% of the cost of a Falcon 9 launch, or 7% of a Falcon Heavy mission. As the SpaceX CEO famously quipped a few years back, “Imagine [each fairing is] a pile of cash that was falling through the atmosphere, and it was going to burn up, and smash into tiny pieces. Would you try to save it? Probably yes.”

Well, on Tuesday SpaceX successfully held out a net, and “saved” itself $3 million.

Have drone ship, will travel

The tool SpaceX used to accomplish this feat was the recently renamed drone ship Ms. Tree. In contrast to the large floating landing pads that we’ve taken to calling drone ships and drone barges, where SpaceX rockets sometimes land at sea, “Ms. Tree” is described as a “fast, highly maneuverable vessel” with a big net stretched across its topside.

When a fairing splits open to release its cargo, the two fairing halves fall back to Earth, each braked by parachute. What SpaceX tries to do with Ms. Tree is maneuver the boat underneath a piece of fairing and catch it before it splashes into the ocean (which is filled with corrosive saltwater).

By salvaging the fairing before it falls into the drink, SpaceX hopes to be able to refurbish and reuse the fairing on future missions. And once it’s got this down to a science, the company should theoretically be able to save enough money to lower its launch prices by another 7% to 10% — or add $6 million to its bottom line — each time it launches.

Tuesday’s mission saw Ms. Tree successfully maneuver under and catch one-half of the Falcon Heavy’s nosecone. (The other half splashed down nearby.) Now that SpaceX has proved the concept with its first successful catch, though, it’s likely the company will charter a second “net boat” to try to catch both fairing halves at once and double the savings.

One final point: Important as recovering the fairings will be to SpaceX’s bottom line, there remain even more savings to be had from recovering Falcon Heavy center cores. Similar in appearance but still different from the two side boosters that SpaceX landed safely on Tuesday, the even-faster-moving Falcon Heavy center core has proven problematic for recovery at sea. So far three Falcon Heavy launches have yielded two FH center cores missing their target drone ship entirely, and one landing successfully … only to later topple over and fall into the sea.

Once SpaceX gets this element of the equation worked out, though, that should yield another $30 million (or so) reduction in launch costs for SpaceX, and make it even harder for anyone else to compete with SpaceX on price. 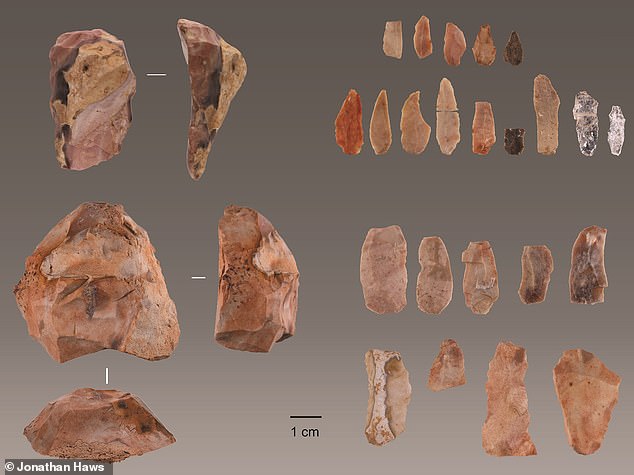 Modern humans first arrived in westernmost Europe 5,000 years earlier than was previously believed — and may have overlapped with Neanderthals — […] 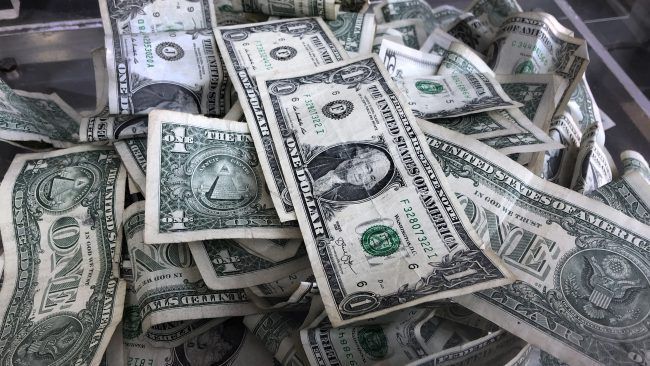 Rhoetosaurus brownie lived 170 million years ago. Despite the dinosaur weighing 24 tonnes it may have stood on its tiptoes with fleshy […] 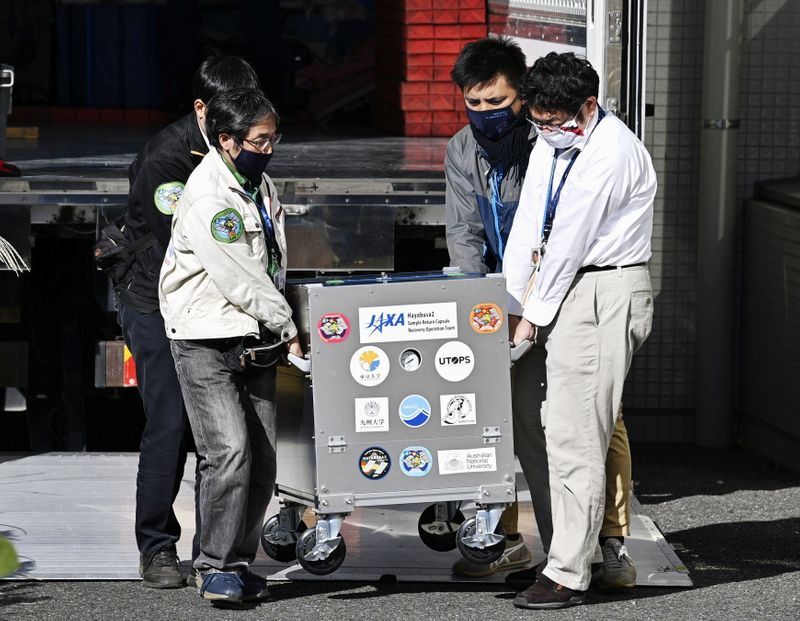