ADDIS ABABA (Reuters) – Ethiopia has released a recording of the state militia commander it says led a failed coup attempt last week in which dozens of people, including five top officials, were killed.

Asamnew, who was killed in a shoot-out on Monday, felt the central government was not doing enough for the Amhara people, who have been embroiled in border disputes with other regions and tit-for-tat killings with other ethnic groups.

The violence on June 22 has been followed by more than 250 arrests, potentially deepening resentment against national authorities in the Horn of Africa nation.

The prime minister’s press office said the recording released on Friday was of a phone conversation between Asamnew and the head of the state-run Amhara Mass Media Agency. Reuters was not able to independently verify its authenticity.

“Don’t be scared. Tell the people the of the region especially (Amhara state capital) Bahir Dar to stay in their homes and also tell the regional security and the militia to remain calm,” the voice identified as Asamnew’s said.

“We have taken measures against the leaders because the regional ruling party leaders have sabotaged the peoples’ demands,” he said.

Amhara, home to Ethiopia’s second largest ethnic group, is controlled by the Amhara Democratic Party, which is part of Ethiopia’s ruling coalition.

Loosening the state’s grip has won him applause abroad but has also empowered local powerbrokers who are winning support by demanding more power and resources for their own groups.

On the same night that Asamnew’s forces launched their attacks, the chief of the army staff and another general were killed in a separate attack in the national capital Addis Ababa.

Authorities previously said the two attacks were part of the same plot but on Thursday said a taskforce that includes members of the federal police and national intelligence is investigating whether the two are linked. 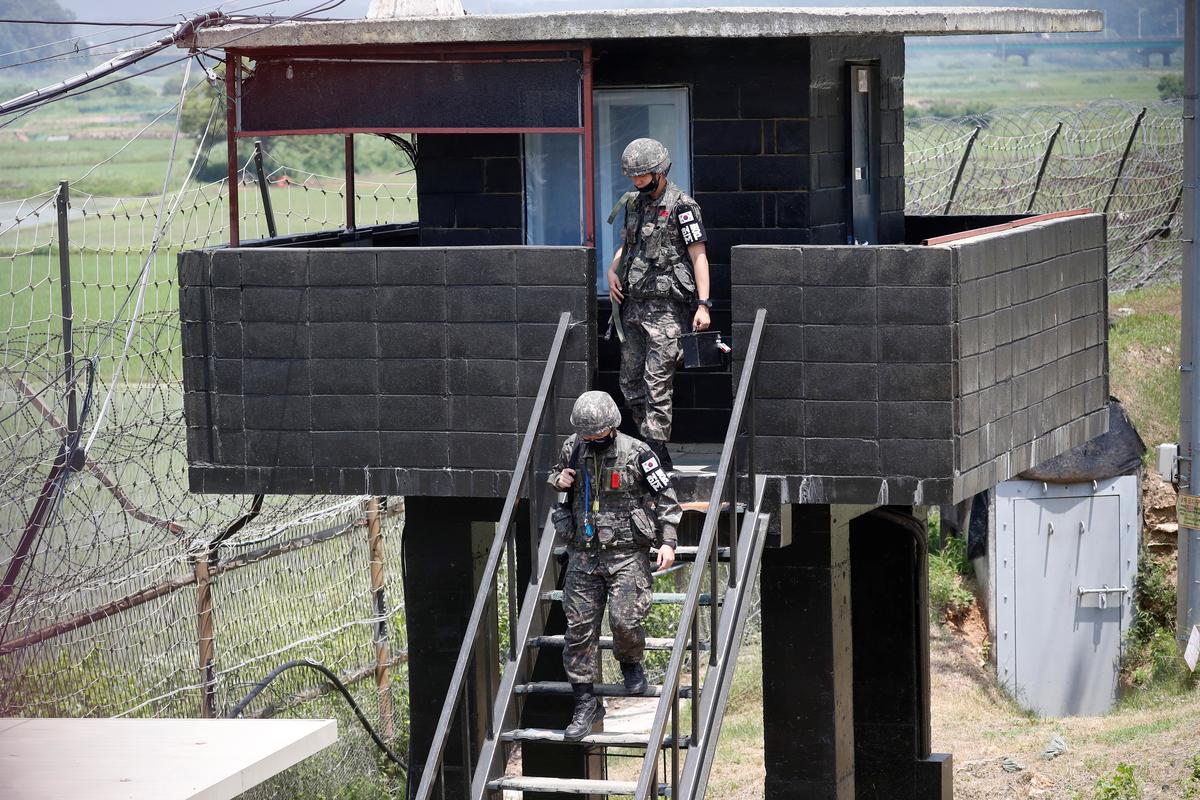 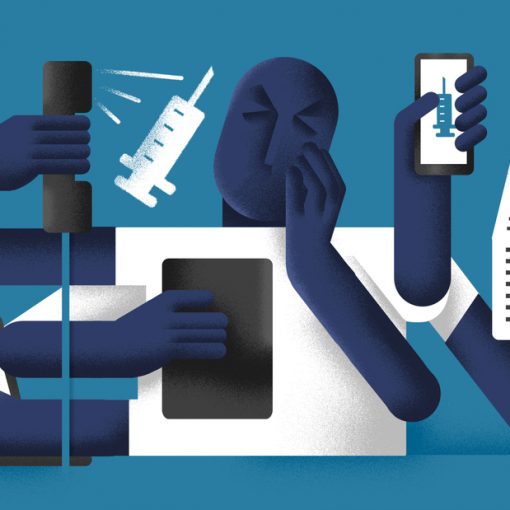 That’s how one reader described the process of trying to sign her elderly parents up to receive the Covid-19 vaccine. In the […]