Dutch leader Mark Rutte has claimed that Italy’s debt crisis risks causing a rupture within the eurozone, warning that there has been a breakdown in trust between the member-states. Speaking to Bloomberg, Mr Rutte said there’s no evidence that the European Commission should hold off from disciplining Italy over its mounting debt. This comes despite words of optimism from Italian Prime Minister Giuseppe Conte, who’s attending the G20 summit in Japan.

Italian media reported yesterday that Italy could push back the deadline for a decision on intervention with the commission to September or October.

On the reports, the Italian Prime Minister said: “Even if at this point it seems a given that it’s all put off until October.”

Italy’s finance minister added to this hope, by claiming that the budget measures the Italian government is expected to pass Monday “correspond” with EU budget rules.

JUST IN: G20: May scowls as she’s accused of losing US special relationship ‘we had a state visit!’

Giovanni Tria told reporters: “We are putting together adjustments on the budget that should be approved Monday, and afterwards we will send the measures to the Commission.

“I am optimistic because I’d argue that, overall, the commitments we’ve taken for next year and what we are doing this year correspond to compliance with the rules.

“I expect a positive outcome because it’s in the numbers.”

Both Mr Tria and Mr Conte are trying to he pair to push down the deficit from an estimated 2.4 per cent of GDP to closer to 2 per cent this year.

He added: “I have seen nothing which would suggest they can escape this excessive deficit procedure.

“Italy really has to do more and the commission has to intervene.”

He said historically low levels of unemployment in the Netherlands show the benefits of tough measures.

Mr Rutte said: “It pays off to put reforms and savings in place when you go through a crisis and Italy is not doing that.” 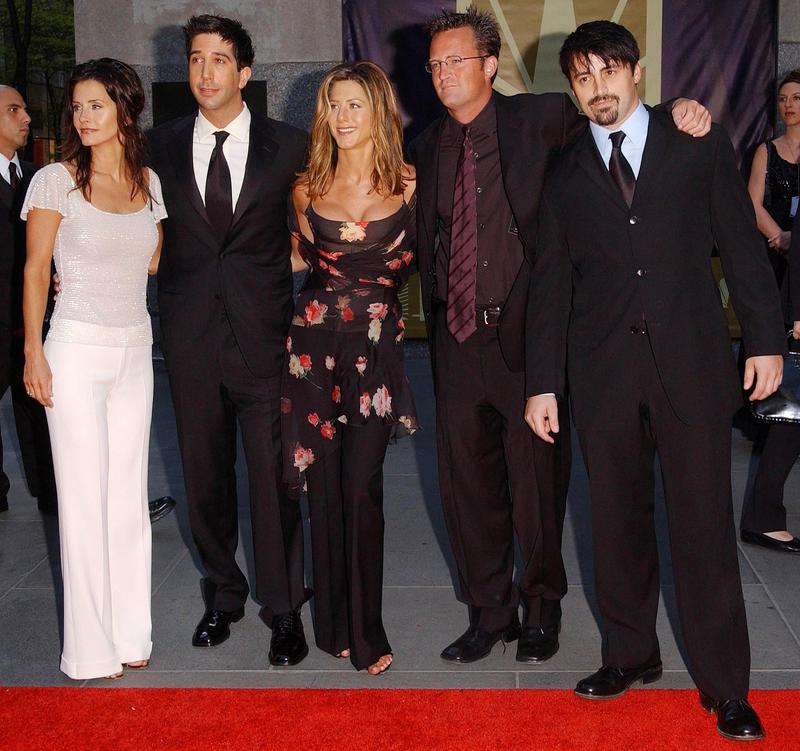 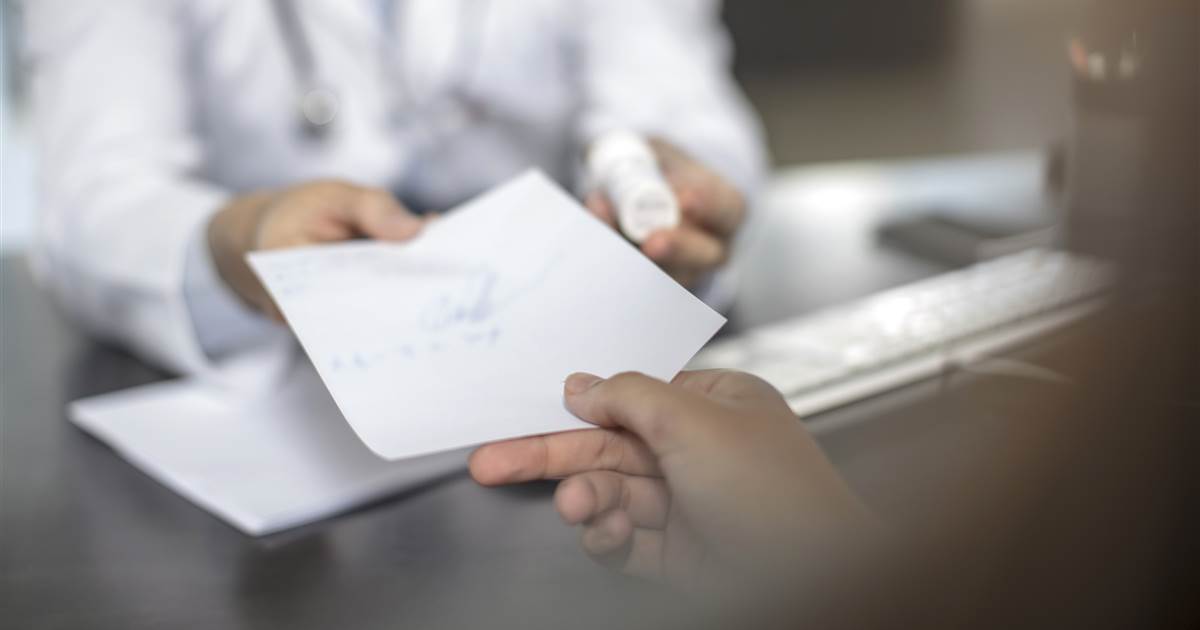 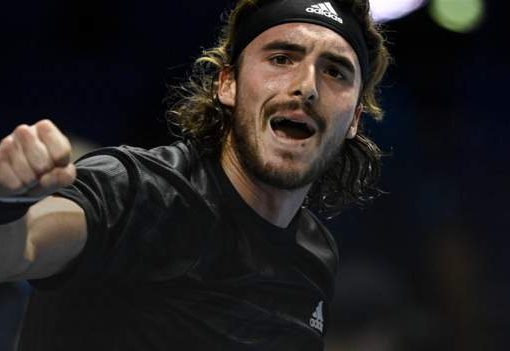 Tsitsipas almost drowned when swimming in Crete in October 2016 When Stefanos Tsitsipas arrived in Melbourne for the Australian Open, among his […] 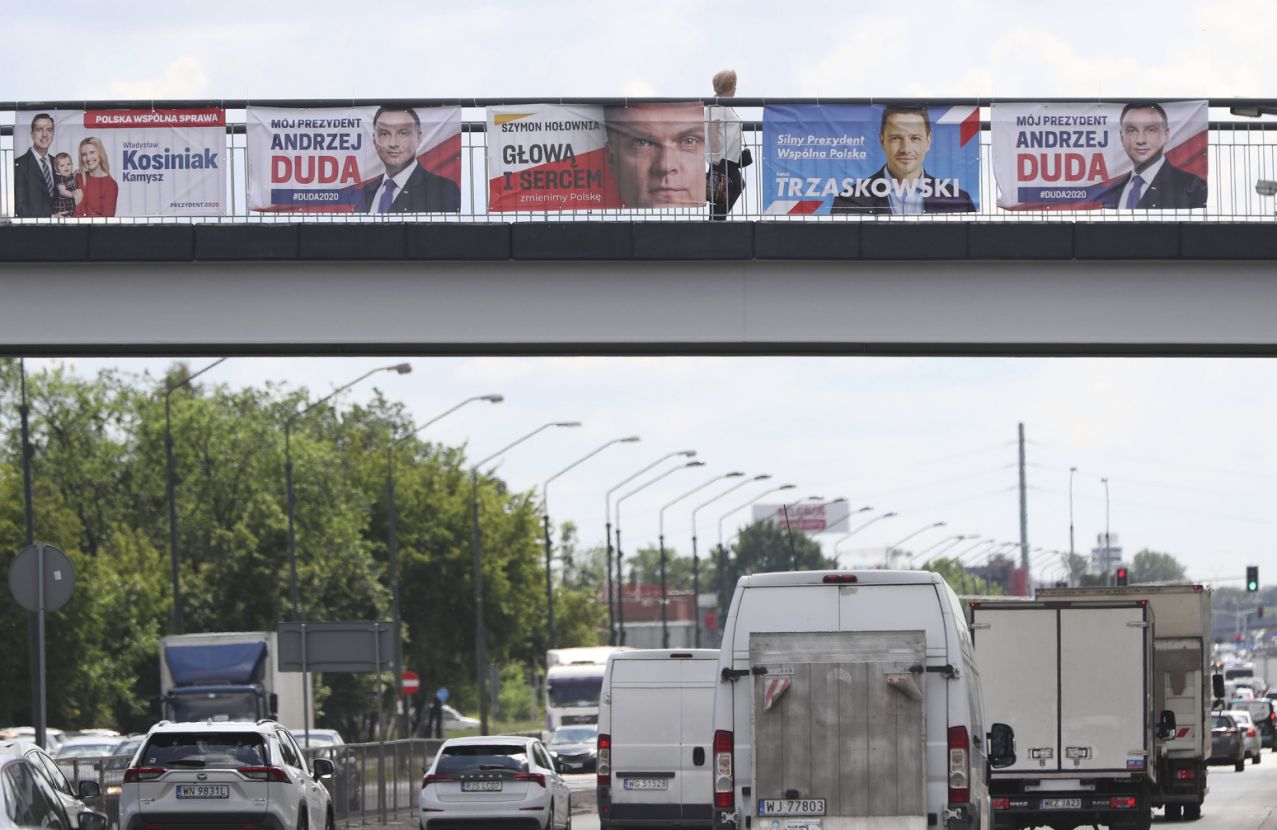 BIALYSTOK, Poland (AP) — Senior citizens in the eastern Polish city of Bialystok sit on city benches after a summer storm had […]