The Chernobyl disaster in 1986 has been described as the worst nuclear power plant accident in history and has been the subject of HBO’s gripping mini-series Chernobyl this year. On April 26, a nuclear reactor in the power plant exploded and subsequently caught fire, releasing airborne radioactive contamination and hospitalising victims with Acute Radiation Syndrome (ARS). However, a leading scientist who treated victims of the 1986 disaster has called the popular dramatisation “inaccurate” and “dangerous.”

Robert Gale is a research director in haematology and oncology at UCLA, and a visiting professor at University College London.

After the disaster in 1986, Prof Gale spent two years in the Soviet Union treating just over 200 patients with acute radiation exposure, using his expertise in bone marrow transplantation.

Prof Gale, writing in research  publication “The Cancer Letter”, described the way the HBO series had depicted the accident and the effects of radiation as “dangerous”.

One of his main criticisms is the way which the series depicts the danger of radiation as something that is contagious, akin to an infection.

He said: “One error was to portray the victims as being dangerously radioactive.

“Most radiation contamination was superficial and relatively easily managed by routine procedures.”

As shown in the HBO series, Chernobyl victims suffered external exposure from sources of radiation outside the body.

Internal exposure, on the other hand, is the most dangerous form of exposure and takes place when radiation is ingested or inhaled.

Internal means that the source of radioactivity inside the body, but this was not the case in the Chernobyl exposure.

Added to this, Prof Gale writes the way the TV series depicts the horrific radiation burns and sickness suffered by the victims was not correct.

He writes: “The effects are portrayed as something horrendous, unimaginable. This is inaccurate.”

Prof Gale also disputes the scenes in which the character Ludmilla Ignatenko loses her unborn child after being exposed to her husband who is ill with ARS.

Although this part of the plot is based on the 1997 book “Voices from Chernobyl”, which collected the oral histories of people who survived the disaster, Prof Gale calls into question its authenticity.

He writes: “There is the dangerous representation that, because one of the victims was radioactive, his pregnant wife endangered her unborn child by entering his hospital room.

“First, as discussed, none of the victims were radioactive—their exposures were almost exclusively external, not internal.

“More importantly, risk to a foetus from an exposure like this is infinitesimally small.

“I’m amazed the producers didn’t get technical advice from a health physicist or radiobiologist.”

Moreover, incorrect medical advice in the wake of the 1986 disaster tragically led to an increase in pregnant women seeking terminations which were not medically necessary.

Prof Gale added: “We estimate incorrect advice from physicians regarding the relationship between maternal radiation exposure from Chernobyl and birth defects resulted in more than one million unnecessary abortions in the Soviet Union and Europe. 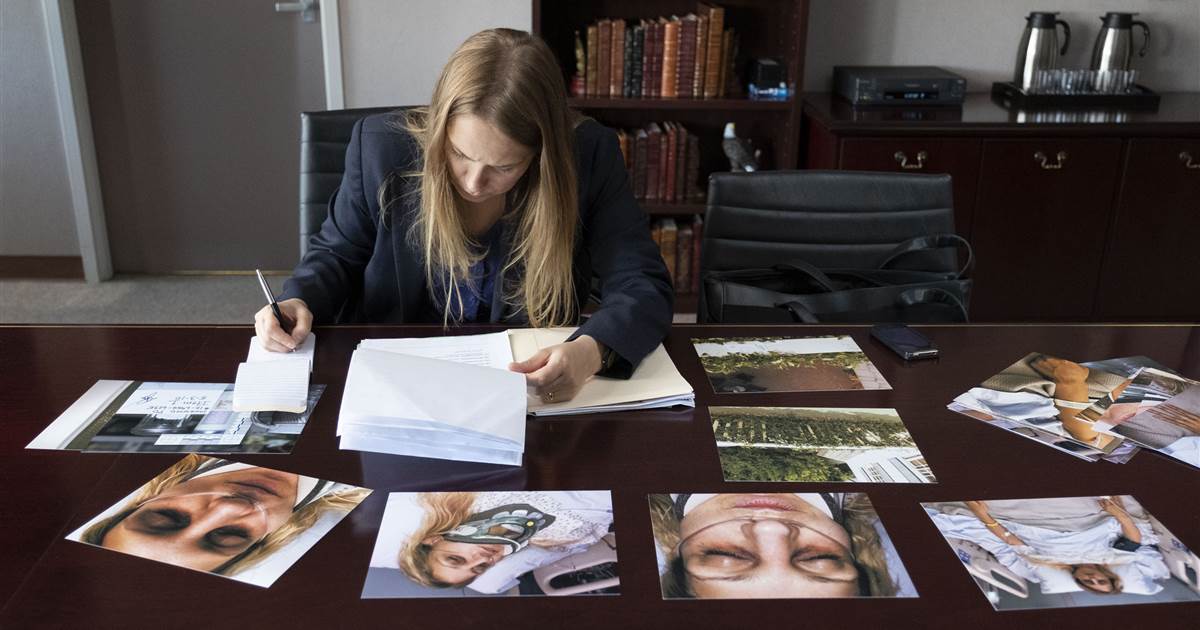 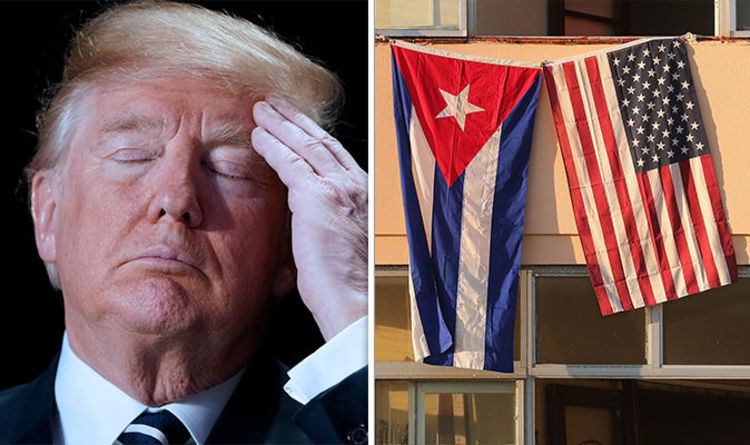 In 2016, 24 US diplomats reported hearing loss, fogginess, vertigo, and problems with their vision after hearing chirping sounds. The first public […] 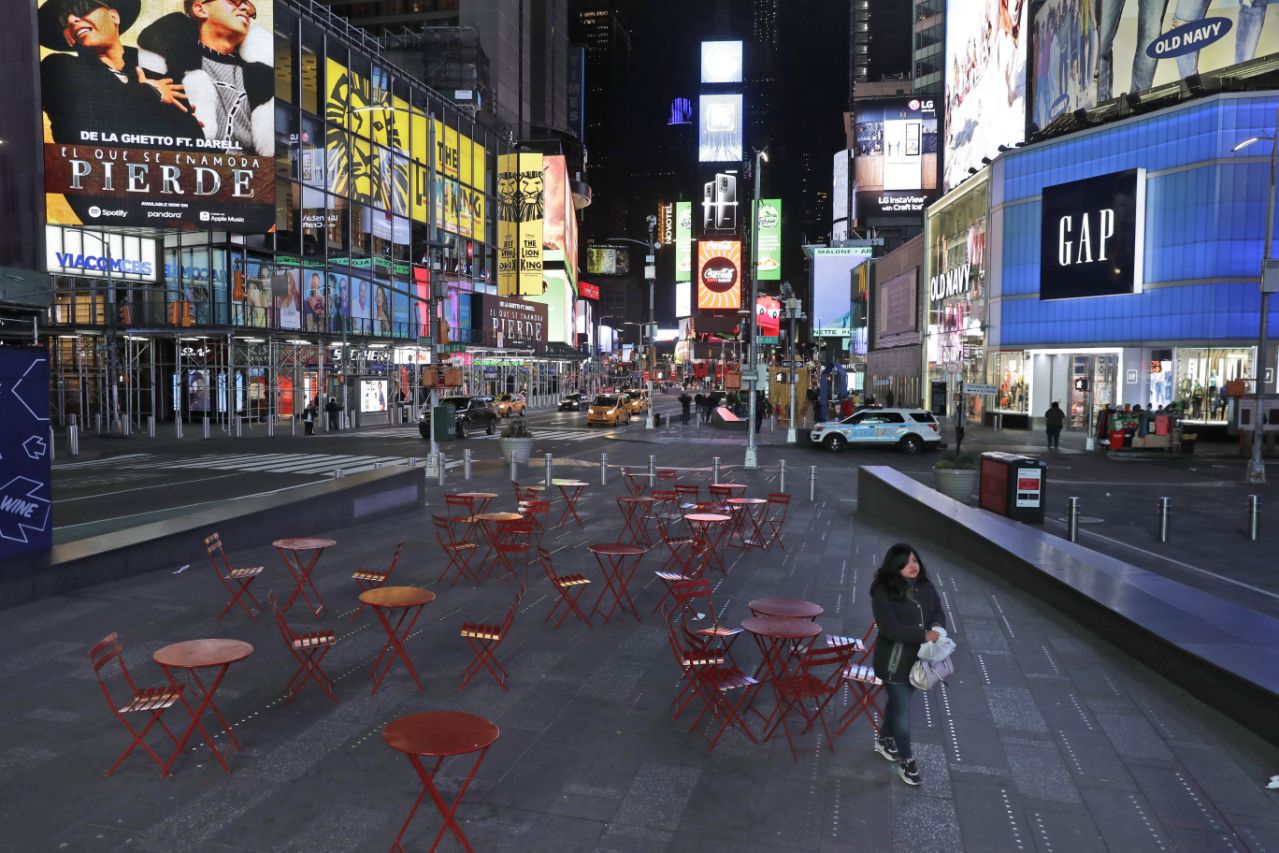 NEW YORK (AP) — To a casting director, he might have seemed the perfect impatient New Yorker — broad, bald and with […] 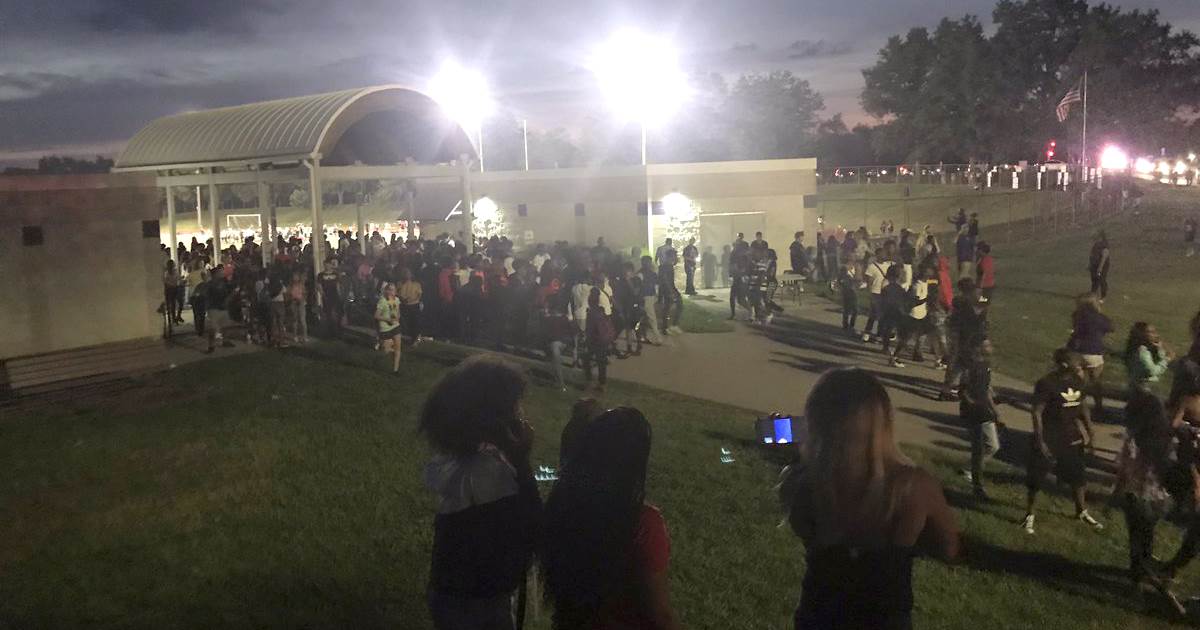