First Lady Brigitte Macron looked glamorous as she gathered for the G20 summit today in Japan. The 66-year-old – who has travelled to the country with her husband, French president Emmanuel Macron, 41 – led the style, as she wore a navy blue and light blue panel dress. She was spotted with the partners of the leaders involved in the summit, which is made up of the 19 fastest-growing economies and the European Union. Collectively, the grouping represents more than 80 percent of the world’s economic output and two-thirds of its people. This is the first time Japan has hosted a G20 summit.

The mum-of-three – to Sebastien, Laurence and Tiphane – was all smiles as she talked with children during the ‘Orem a precious resource for our lives’ conference.

She was joined by the Japanese Prime Minister’s wife Akie Abe and the South Korean President’s wife Moon Jung-sook.

Brigitte’s structured dress was the perfect choice for the cool weather in Japan, and the side panels showed off Brigitte’s figure.

She opted for minimal make up, going for a nude lip and light eyeshadow and wore her blonde bob in her trademark style – down with a middle parting.

The day before, she was seen wearing a similar dress at the G20 summit.

Brigitte – who has been married to Emmanuel Macron for 12 years, following her divorce from her first husband Andre-louis Auziere – showed off her legs in a powder-blue number, which cut just above her knees.

The dress had a high neck and and a thin strip of material around the waist, which had a cream buckle.

Two silver zips could be seen down the left and right side of the dress and they stopped just before the hem of the dress.

She kept her legs bare and complemented the dress with a pair of cream high court heels.

Recently, she met with US First Lady Melania Trump to celebrate the 75th D-Day anniversary in France.

Contrasting with Melania – who opted for head-to-toe black – Brigitte looked stunning in a knee length cream dress and matching coat.

She later revealed that she and Melania “laughed a lot” during their meeting. 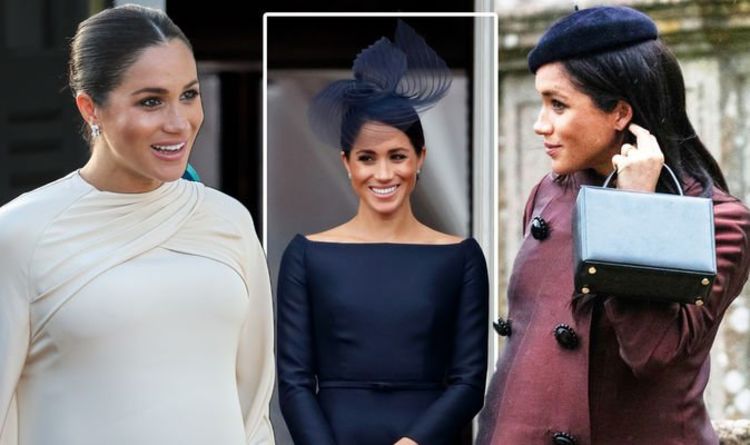 Since her wedding to Prince Harry in May 2018, Meghan Markle has looked comfortable as she has carried out her royal duty […] 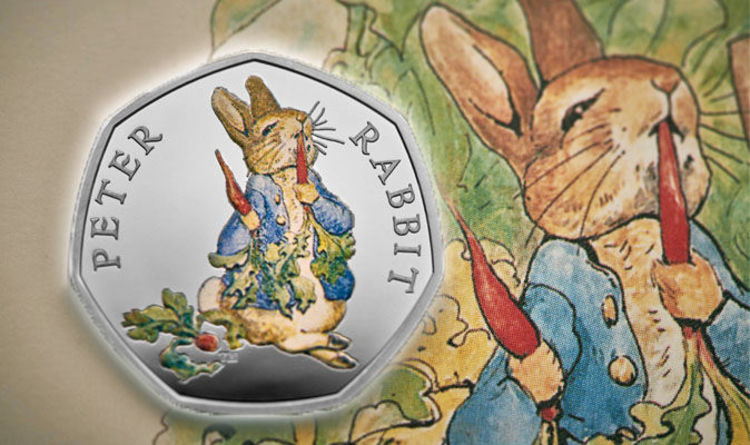 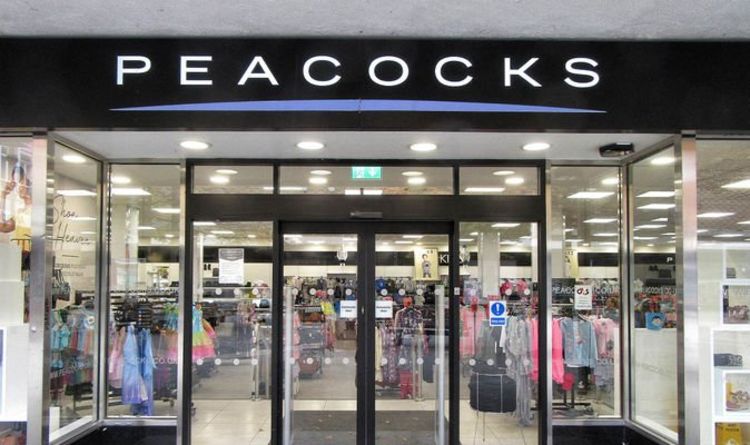 Which Peacocks and Jaeger shops are closing down? At present, no redundancies have been announced and the firm has not revealed any […]