The Sao Paulo-based store, which will use technology from Microsoft Corp, makes GPA the latest supermarket chain to experiment with formats similar to Amazon.com Inc’s Amazon Go checkout-free convenience stores the Web-based retailer has rolled out in the United States.

The GPA store will also follow a partnership struck in March by rival Carrefour Brasil to set up a fully automated 24-hour convenience store with local startup Zaitt.

Britain’s J Sainsbury Plc and Tesco Plc have also said they were experimenting with technologies allowing shoppers to skip the checkout line by scanning products from the shelves and paying with a smartphone app.

“People already use their mobile phone when shopping in our stores to activate promotions in the apps or skip the lines … Now we want to develop more robust solutions that can be rolled-out to other stores,” GPA’s director for digital transformation, Antonio Salvador, said in an interview.

Conversations with Microsoft started three months ago and the tie-up aims to accelerate GPA’s push into e-commerce. The store, to be opened by December, will also have lockers in which shoppers can retrieve goods previously scanned from the shelves, according to Salvador.

Both companies declined to say how much the cashier-less store under the “Minuto Pão de Açúcar” brand will cost to open, but added it is the only one expected under the agreement.

GPA has more than 1,000 stores across Brazil, including its fast-growing wholesale banner Assaí, which has been a major contributor to the company’s strong sales performance in recent yeas.

GPA shares have gained more than 17% in the Sao Paulo stock exchange so far in 2019, just a tad below Carrefour Brasil’s 20% rise this year. 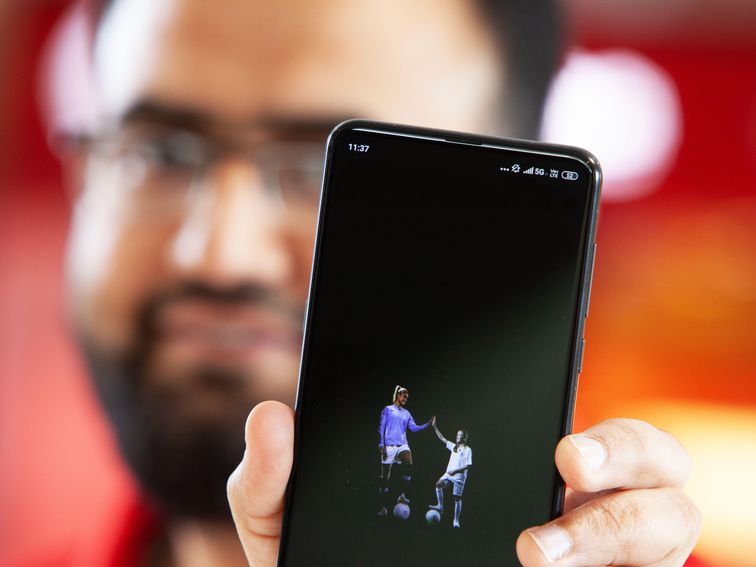 A man shows a phone on a 5G network. Mark Bassett Vodafone is turning on its 5G on July 3 in the […] 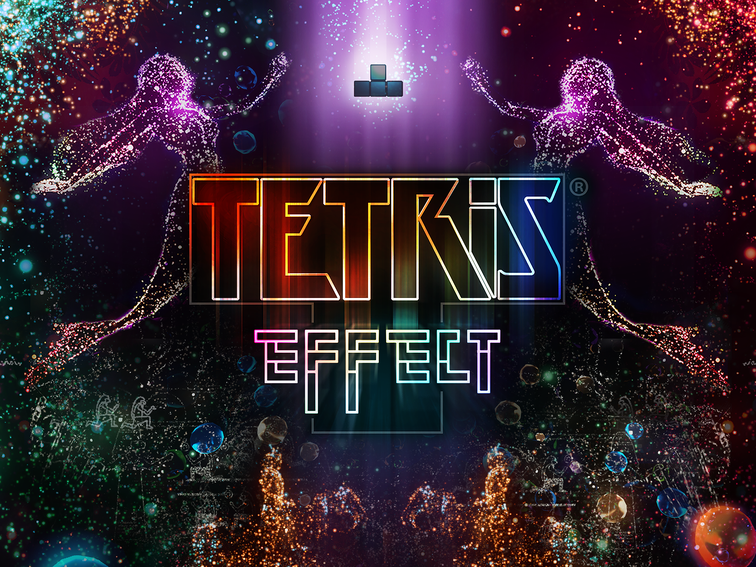 Pick up your sticks.  Sarah Tew/CNET Sony’s got some good deals on its PlayStation Store right now, with a dual sale going […] 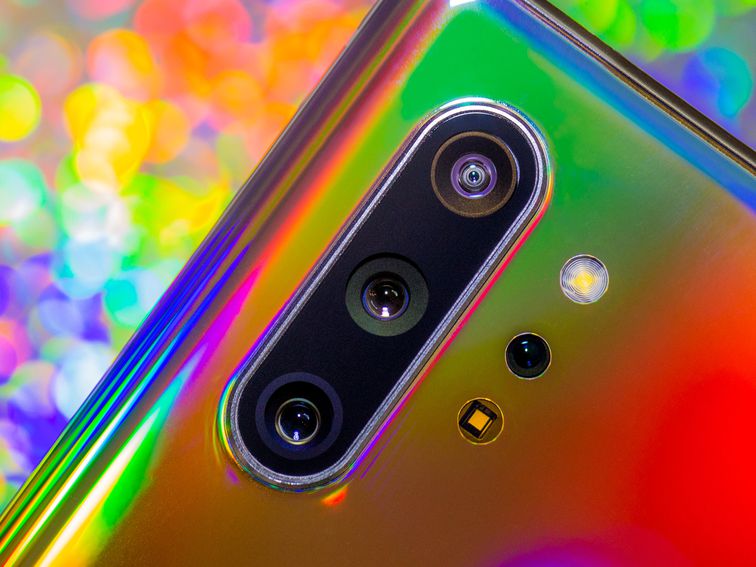 The Note 10’s camera can see in the dark. Angela Lang/CNET Samsung’s Galaxy cameras have a history of excellence, but have struggled […]