One child has died and three have become sick after coming into contact with animals at the San Diego County Fair, CNN reports. The children were infected with E.coli; they ranged in age from 2 to 13. In a statement released June 28, the County of San Diego confirmed the four reported cases.

“Three of the four cases were not hospitalized,” the statement reads. “However, one of the four cases, a 2-year-old boy, was hospitalized and unfortunately died on June 24, from a complication of this disease. The source of the E.coli bacteria is still under investigation, but all children had a report of visiting the animal areas or the petting zoo, or had other animal contact at the San Diego Fair.”

The children visited the fair between June 8 and June 15 and experienced symptoms between June 10 and June 18. Since the reports of illness, officials have closed off public access to all of the animal areas, including the petting zoo.

The county’s Department of Environmental Health re-inspected food facilities visited by the children and found no link to the illness there.

To help prevent a STEC infection (Shiga-toxin-producing E.coli), always wash your hands thoroughly after touching animals or their environments-this can include exposure at farms, petting zoos, fairs, or your neighbor’s backyard. Young children and the elderly are especially at risk due to weakened immune systems. 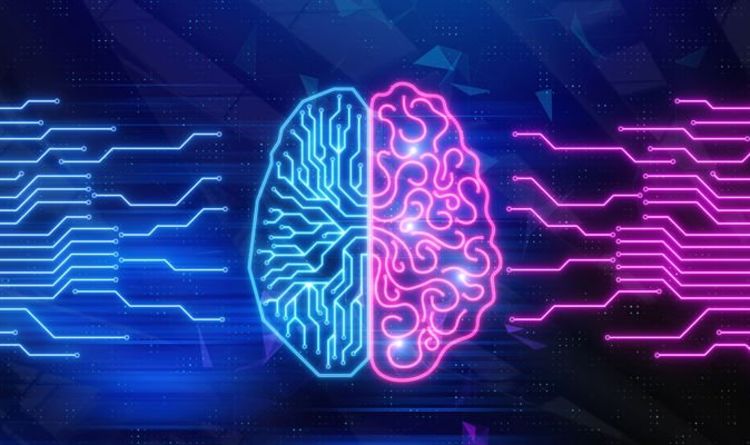 University of Southern California researchers have revealed the counter-intuitive result when working with machine learning robots in a simulation. They showed giving […] 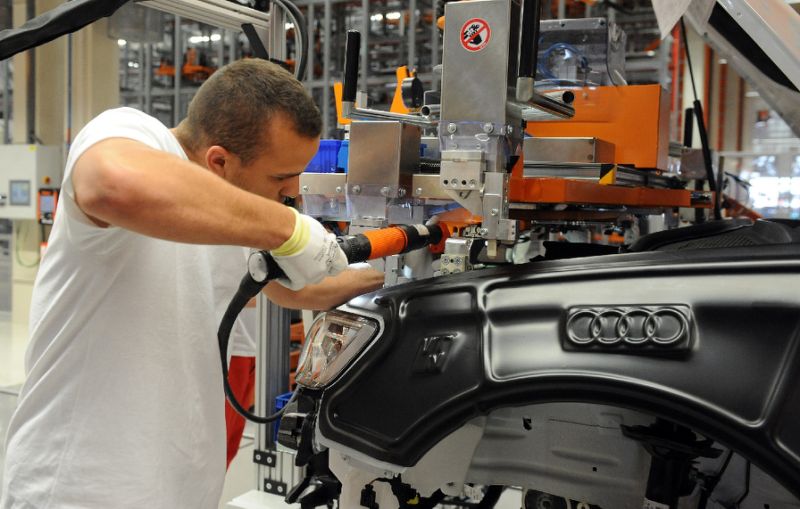 Moving rapidly to cut auto emissions and shift to electric cars could result in the loss of 100,000 jobs in the company’s […] 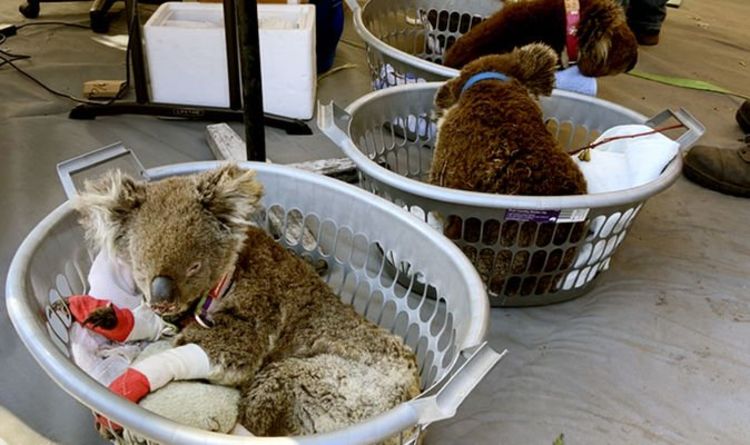 More than £5,500 has been raised after a plea last Monday by TV vet Dr Scott Miller. Scott said: “I would like to […]