The Yellowstone volcano has been showing huge amounts of signs of activity in the past few weeks, with a staggering 81 earthquakes shaking the national park. Most of the tremors have been relatively small, with the largest registering as a two on the Richter scale. But some experts warn that sometimes the size of earthquakes is irrelevant, but the quantity of them could be more of a forewarning.

Portland State University Geology Professor Emeritus Scott Burns has said a spate of small tremors around a volcano usually signifies that magma and gasses beneath the surface are beginning to navigate their exit.

He said: “If you get swarms under a working volcano, the working hypothesis is that magma is moving up underneath there.”

However, others disagree about whether an earthquake swarm near a volcano could be a sign of things to come.

Jamie Farrell at the University of Utah in Salt Lake City, believes this is just part of the natural cycle for Yellowstone volcano, saying: “Earthquake swarms are fairly common in Yellowstone.

“There is no indication that this swarm is related to magma moving through the shallow crust.”

If the Wyoming volcano were to erupt an estimated 87,000 people would be killed immediately and two-thirds of the USA would immediately be made uninhabitable.

The large spew of ash into the atmosphere would block out sunlight and directly affect life beneath it creating a “nuclear winter”.

The massive eruption could be a staggering 6,000 times as powerful as the one from Washington’s Mount St Helens in 1980 which killed 57 people and deposited ash in 11 different states and five Canadian provinces.

If the volcano explodes, a climate shift would ensue as the volcano would spew massive amounts of sulphur dioxide into the atmosphere, which can form a sulphur aerosol that reflects and absorbs sunlight. 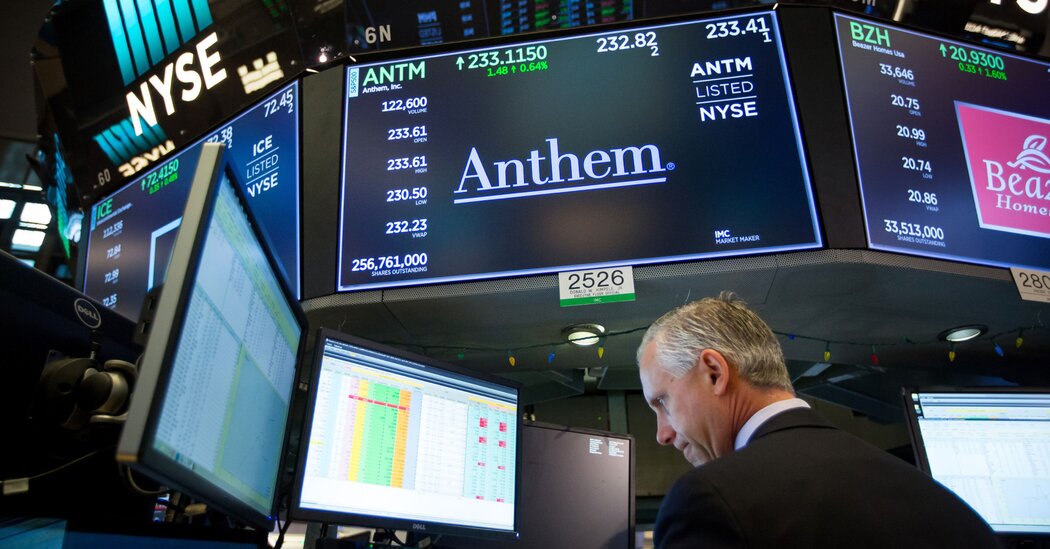 So no one should count on getting money from this year’s burgeoning insurance profits anytime soon. And the financial outlook for the […] 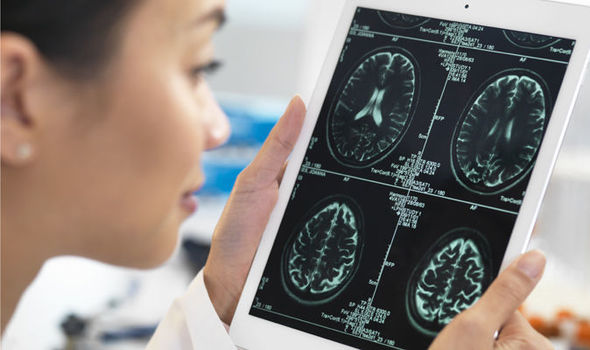 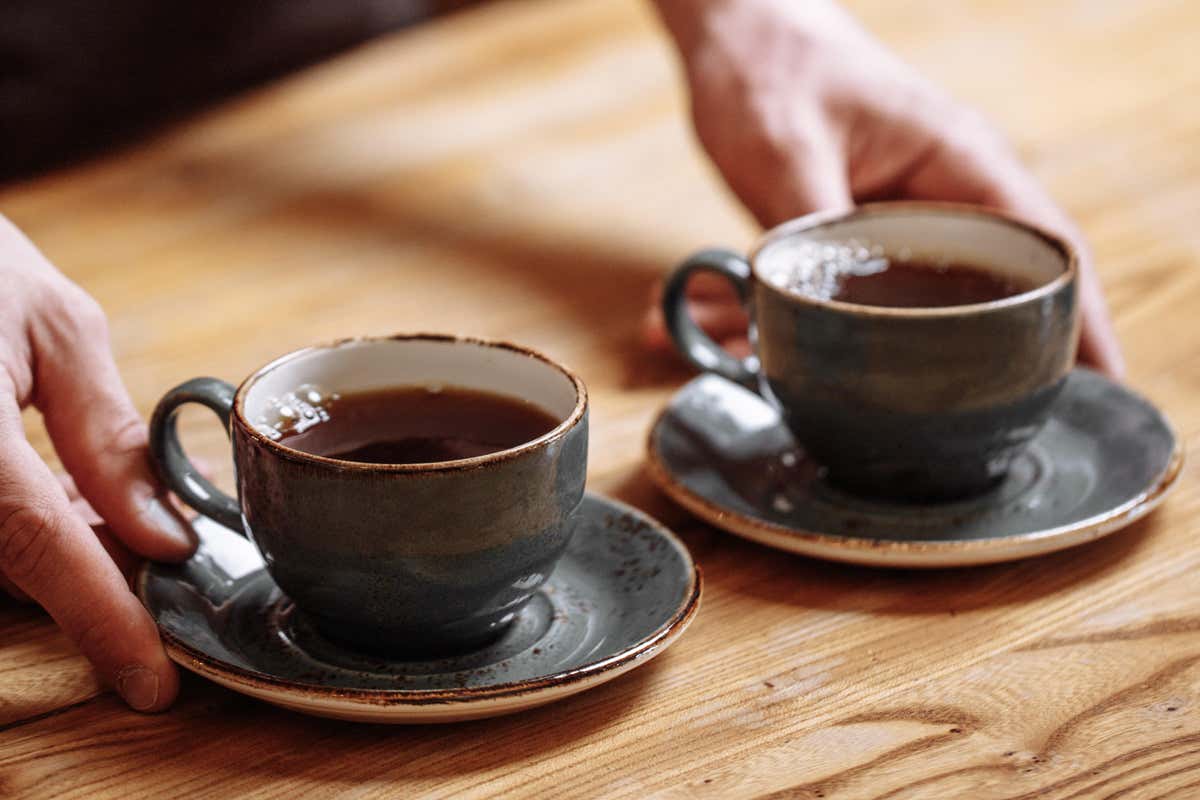 By Alice Klein We’re finding clues that could explain the health effects of coffeeDescription:Albert Shakirov / Alamy Drinking coffee may change how […] 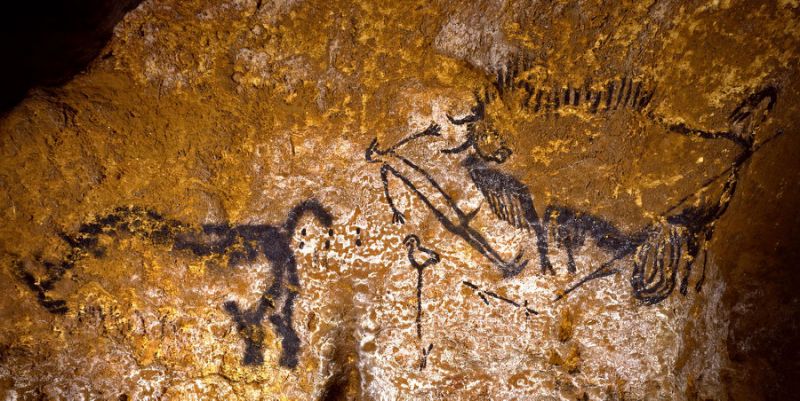