Trump issued the invitation to the North Korean leader on Twitter as he started his final day in Japan before flying to Seoul, where Trump planned to meet with the South Korean president.

“While there, if Chairman Kim of North Korea sees this, I would meet him at the Border/DMZ just to shake his hand and say Hello (?)!” the president tweeted.

If the meeting were to transpire, it would be the first time a U.S. and North Korean leader have met in the DMZ, which despite its name is the most heavily fortified border in the world. It would also mark the third face-to-face meeting between Kim Jong Un and Trump, who made history in 2018 as the first U.S. president to meet with a North Korean leader while in office.

Trump’s last summit with Kim Jong Un — in Hanoi, Vietnam, in February — collapsed abruptly, with a planned signing ceremony scrapped and Trump explaining to reporters that “sometimes you have to walk.” At the center of that failure, U.S. officials have said, was Kim’s insistence that all nuclear sanctions be lifted in exchange for only some concessions sought by the U.S. from Pyongyang related to its nuclear program.

In the run-up to Trump’s trip to Japan for the Group of 20 summit and his subsequent stop in Seoul, there were signs that a potential tete-a-tete with Kim could be in the works. South Koreas president said publicly that U.S. and North Korean officials were holding “behind-the-scenes talks” to arrange a third summit between their leaders, although North Korea’s foreign ministry later seemed to distance itself from that notion by saying that South Korea should cease trying to mediate with Washington.

It’s unclear how much if any progress has been made between the U.S. and North Korea since the Hanoi summit in bridging the serious divides that led to its collapse. Still, the White House has acknowledged that Trump and Kim have continued to exchange correspondence since — messages that Trump has described as “beautiful letters” from the authoritarian leader of the nuclear-armed nation.

U.S. presidents and vice presidents occasionally visit the DMZ, a no-man’s land that includes a designated area where North and South Korean officials periodically have met. High-level U.S. visits are typically shrouded in secrecy and accompanied by significant security arrangements, with American leaders often holding photo-ops from a vista where they can peer through binoculars at North Korean soldiers not far away. 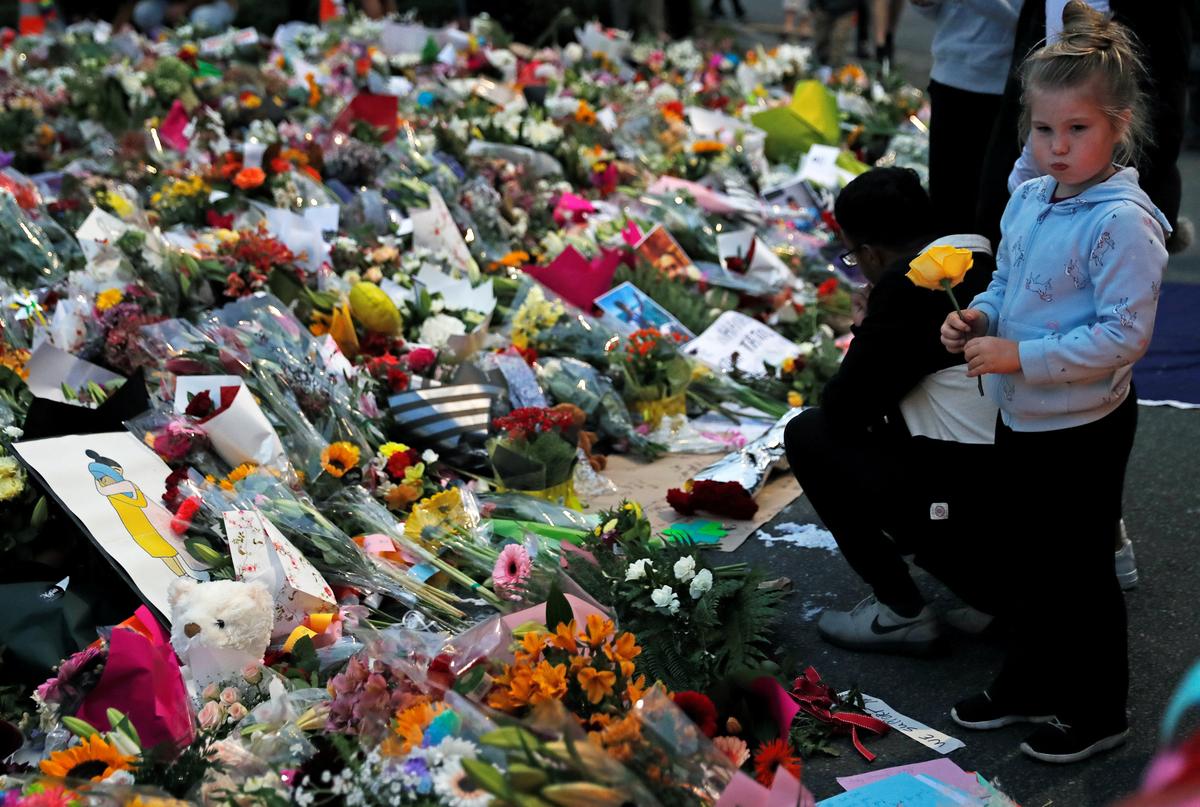 FILE PHOTO – People visit a memorial site for victims of Friday’s shooting, in front of the Masjid Al Noor mosque in […]

An apartment building is seen after a fire broke out in Bohumin, Czech Republic, August 8, 2020. REUTERS/Lukas Kabon PRAGUE (Reuters) – […] 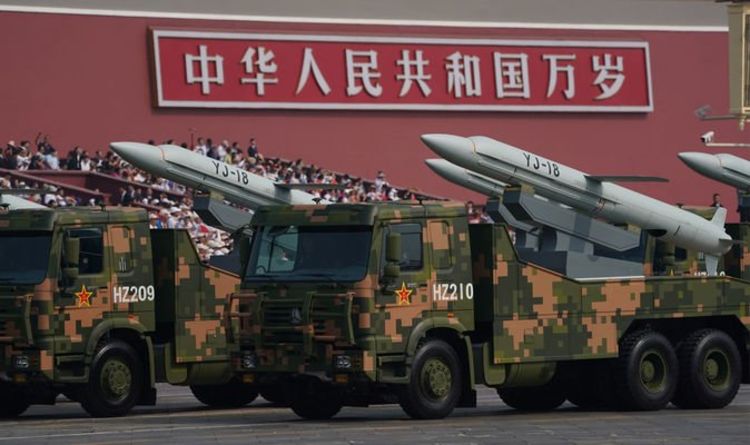 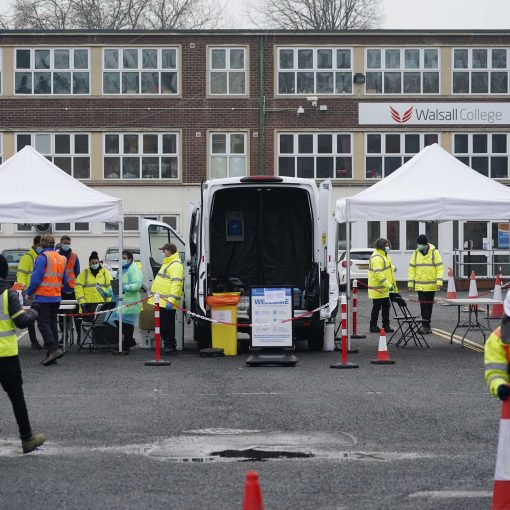 Covid restrictions mean that many of Europe’s top winter sports destinations are deserted. Ski lifts are open, with assorted caveats, in many […]