The Spanish midfielder will reportedly earn £300,000 a week at the Parc des Princes.

According to Diario Sport, the free transfer of Herrera and the £18million signing of Valencia’s Pablo Sarabia will be official on Monday.

The report says the delayed announcement is due to PSG’s attempts to balance the books.

Real Madrid are finding it difficult to offload Gareth Bale.

Zinedine Zidane’s side have spent BIG this summer with five new arrivals including Eden Hazard, Luka Jovic and Ferland Mendy.

But now they need to balance the books.

Goal claim Wales international Bale, 29, has been placed on the transfer market but his availability has been met with ‘nothing but indifference’ from other clubs.

The Uruguayan international is the subject of interest from AC Milan, who want to reunite Torreira with former manager Marco Giampaolo.

But the Gunners don’t plan on offloading the 23-year-old.

Leicester have signed defender James Justin from Luton for an undisclosed fee.

The 21-year-old right-back, who can also play on the left, has agreed a five-year contract with the Foxes and becomes Brendan Rodgers’ first signing since he became manager earlier this year.

Justin played 52 time in all competitions last season as Luton clinched promotion to the Championship by winning the League One title.

“I’m over the moon. I feel like I’m ready for this moment. I hope to bring a lot of energy and commitment to the badge,” Justin said.

Barcelona are hoping to sign both Antoine Griezmann and Neymar this summer.

Spanish newspaper Sport claim Atletico and Barcelona had a meeting last week to hash out the deal, it’s claimed.

Barcelona are willing to pay £113m (€126m) for Griezmann – a fee that will match Atletico’s move for Joao Felix.

The clubs will then set up an instalment plan to match Atletico’s agreement for Felix.

Sport add that money will then be freed up this summer, allowing Barca to go all out for Neymar too.

Arsenal target Dan-Axel Zagadou has reportedly told Borussia Dortmund that he wants to leave the club.

According to German newspaper Bild, Zagadou has been unsettled by the return of Mats Hummels.

The Gunners have been tipped to lodge an offer for the 20-year-old centre-back, whose contract at Signal Iduna Park expires in June 2022.

Zagadou started his career in the Paris Saint-Germain youth academy before moving to Dortmund in the summer of 2017.

Former Brazil international Gomes, who arrived at Vicarage Road from Tottenham in 2014, looked set to retire before agreeing the contract extension.

The 38-year-old has made 156 appearances for the Premier League Hornets, the most recent coming in the 6-0 FA Cup final defeat to Manchester City.

“The feeling was more to retire – I had my stuff packed! But the atmosphere that we created around the group is something special,” Gomes told the club website.

He’s not going anywhere yet!

Radja Nainggolan has added fuel to the fire that Romelu Lukaku will join Inter Milan.

The Belgian international has been tipped to leave Manchester United to join Antonio Conte at the San Siro in a deal worth £62million.

And midfielder Nainggolan has got involved.

The bruising Inter star left a comment on Lukaku’s Instagram page, it said: “Tot snel”, which translates to “see you soon.”

The Bundesliga side have long been linked with Chelsea’s 18-year-old talent, who sustained a Achilles injury in April.

Hudson-Odoi is making good progress in his recovery but is still expected to miss the start of the Premier League season.

That doesn’t appear to have put Bayern off with The Sun claiming Chelsea have rejected a bid worth£22.5million.

That’s according to Sky Sports, who claim initial talks between the two parties have already taken place.

Zaha, 26, is believed to have asked the Eagles to sanction his move to the Emirates Stadium and is desperate to link up with Unai Emery in north London.

However, Crystal Palace don’t want to sell and value Zaha at a whopping £80million. Manchester United would be entitled to 25 per cent of that fee because of a well-documented sell on clause.

Celtic have completed their first summer signing after landing Toulouse defender Christopher Jullien in a deal reported to be worth £7million.

The centre-back has agreed a four-year deal and checks into Parkhead just 24 hours after the Hoops’ saw their move for Motherwell playmaker David Turnbull collapse.

Jullien makes his switch to Glasgow after three years with the French side, where he made over 100 appearances, scoring eight goals.

“We are absolutely delighted to bring Christopher to Celtic. He is a quality player with great attributes and we are very much looking forward to him joining the squad and working with him,” Lennon said.

Manchester United are expected to submit an offer for Newcastle midfielder Sean Longstaff.

The Evening Standard claim Ed Woodward and Co are ‘closing in on three more signings’ before they jet off on their pre-season tour next week.

The first is Bruno Fernandes and the second is Longstaff, who is apparently viewed as the long-term successor to Michael Carrick.

It’s claimed United believe they can lure Longstaff, 21, to Old Trafford for a cut-price £25million before targeting a central defender.

Inter Milan are set to make a mega-money offer for Romelu Lukaku.

The Belgian international is wanted by Antonio Conte at the San Siro and the club will back their new manager with a sizeable transfer budget.

Sky Sports claim the Serie A side will make a bid worth £62.8million in the next 24 hours.

The report claims Inter will pay an initial £9m as a two-year loan fee with an obligation to buy him on a permanent basis for £54m.

That’s according to ESPN FC, who claim Ole Gunnar Solskjaer is determined to bolster his midfield options.

Unai Emery is closing in on two summer signings with four players nearing the exit door.

Arsenal are working with a reduced transfer budget after failing to qualify for next season’s Champions League.

Those funds look set to be completely wiped out by their first two summer deals, with Celtic’s Kieran Tierney (£20m) and Saint-Etienne’s William Saliba (£23m) in talks.

According to the Daily Star, those two deals will get over the line over the next two weeks, and four other players could be put on the transfer list in a bid to raise money for other potential signings.

Shkodran Mustafi, Nacho Monreal Laurent Koscielny and Calum Chambers have all been linked with exits and could leave the club this summer.

Marko Grujic is set for another spell in the Bundesliga.

Grujic, 23, impressed during his time with Hertha Berlin last season and other German clubs are expected to challenge for his signature.

ESPN FC claim Werder Bremen and Eintracht Frankfurt are battling Hertha for the Serbia international, who last played for Liverpool in December 2017.

It’s said that Jurgen Klopp’s side want to send Grujic for a third loan spell away from Anfield.

Marcos Llorente has pledged his full commitment to Atletico Madrid – after his move from city rivals Real appeared to nudge Rodri towards the exit door.

Llorente’s move last week for a reported £35million saw him follow his father Paco Llorente Gento in moving between the Madrid giants.

After five years of sporadic first-team appearances in all white, the 24-year-old is switching to red and white stripes – although the more interesting detail of his new shirt is perhaps the number 14 on the back, worn up to now by fellow midfielder Rodri who is a widely reported target for Premier League champions Manchester City.

“I wear it naturally,” Llorente told Marca. “I know (moving from Real to Atletico) doesn’t happen often but it was the best thing for me and I’m happy and glad to be here.” 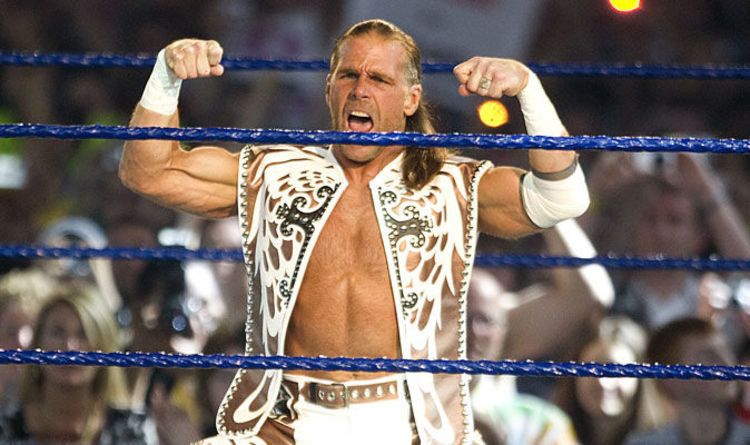 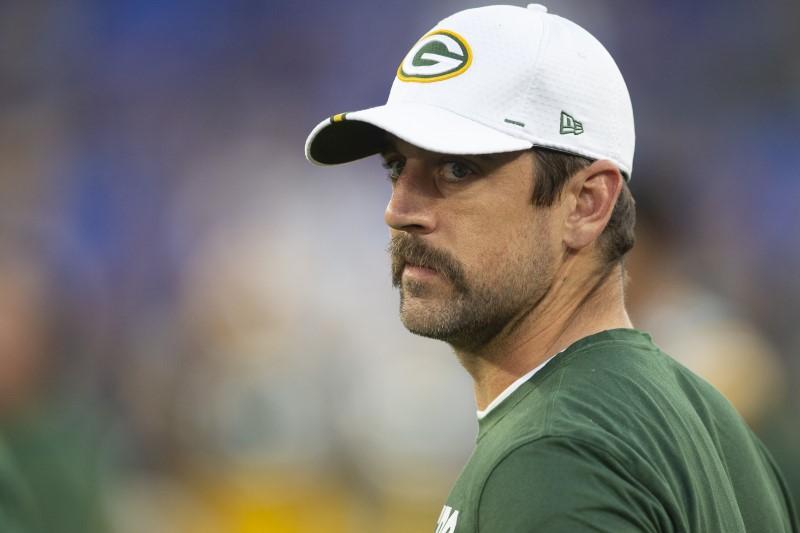 Fognini was handed a £18,500 fine for using insulting language towards chair umpire Louise Engzell during his first-round singles defeat to Sefano […]