NEW YORK (Reuters) – A gauge of global stocks advanced on Friday ahead of a meeting on trade between U.S. President Donald Trump and Chinese President Xi Jinping, as global equities were poised to close out their best first half since 1997.

Trump and Xi will meet during a Group of 20 summit this weekend in Osaka, Japan, for talks that could help resolve a yearlong trade war between China and the United States, as signs of its dampening effect on global growth have become more prevalent.

“At the end of the day both of these guys are smart enough, but they are both tough negotiators,” said Gordon Charlop, managing director at Rosenblatt Securities in New York.

“So we are where we are and each guy is standing tall and trying to get the best deal he can and they will continue to work – this is the big leagues.”

Charlop also pointed to the annual reconstitution of FTSE Russell’s indexes, likely to provide a surge of volume toward the close of trading, as a focus.

Economic data on Friday showed U.S. consumer spending increased moderately in May and prices rose slightly, pointing to slowing economic growth and benign inflation pressures, which could give the Federal Reserve enough leeway to cut interest rates in July.

Wall Street rose modestly, although each of the major indexes were on pace to snap a three-week winning streak, buoyed by financial shares in following the results of the U.S. Federal Reserve’s “stress tests.” The S&P 500 was set for its best June performance since 1955.

Banking shares also helped European indexes move higher ahead of the meeting, with Germany’s DAX leading the way with a gain of more than 1% thanks to gains in Deutsche Bank AG .

MSCI’s index was also set to break a three-week streak of gains but was on course for its best month since January, gaining more than 6% in June as equities rallied after major central banks around the globe pivoted toward easier monetary policy stances.

That shift came as trade negotiations between the United States and China broke down earlier this year. Now markets are betting that an interest rate cut by the Federal Reserve of at least a quarter of a percentage point is a virtual certainty as early as the next policy meeting in July, according to CME’s FedWatch tool.

On Thursday, China’s central bank pledged to support a slowing economy, before the release of data that is expected to show China’s factory activity slowed for a second consecutive month in June.

The dollar index fell 0.02% against a basket of other currencies and was set to turn in its weakest monthly performance since January 2018 as anticipation of a Fed rate cut has pushed the index down about 1.7% this month. 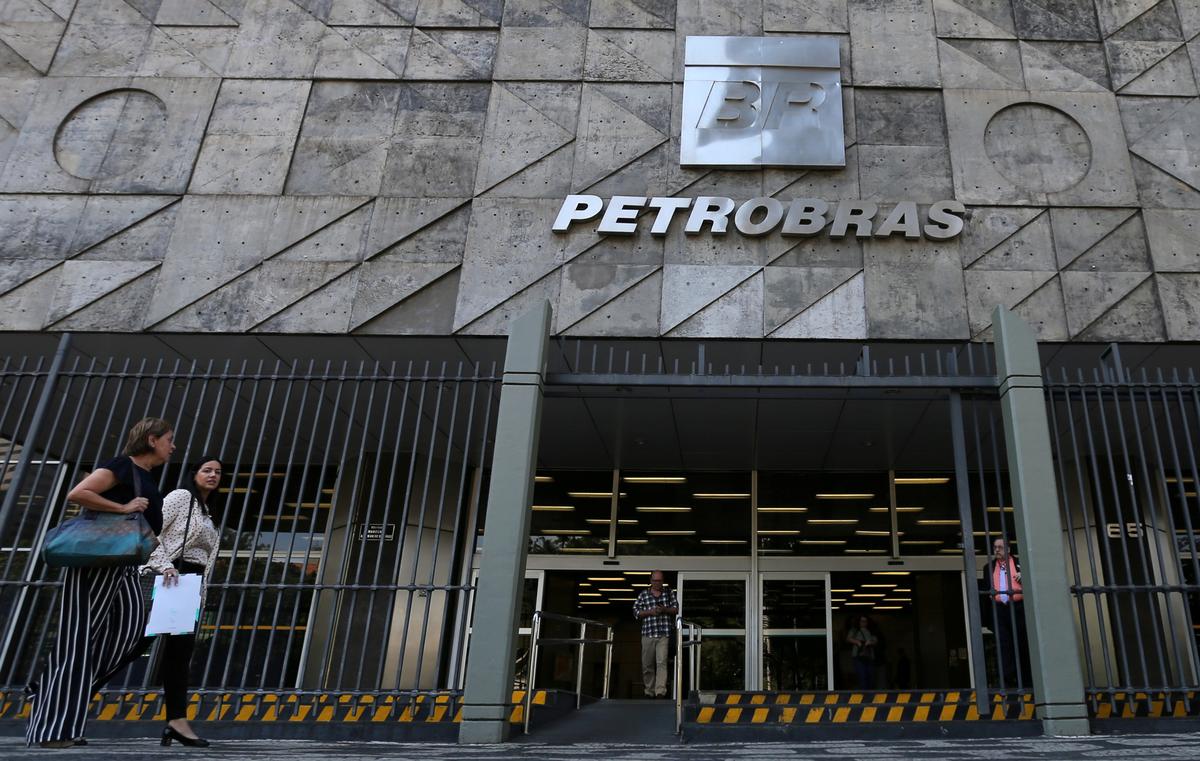 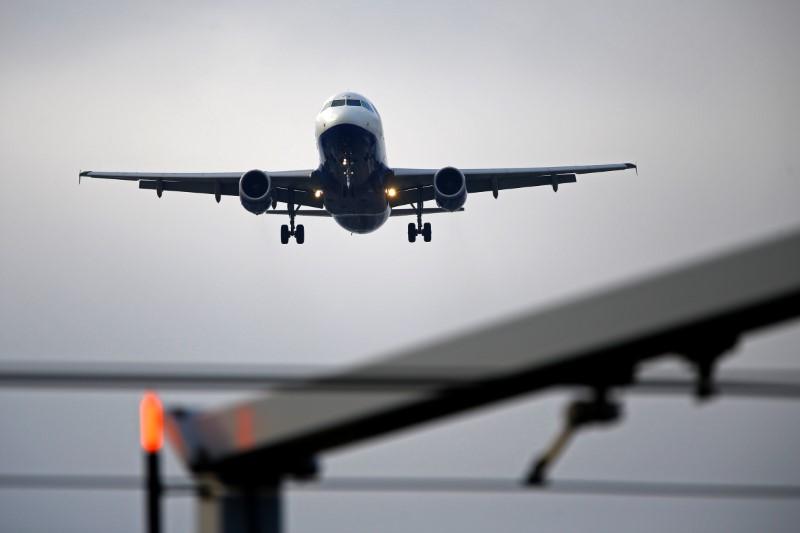 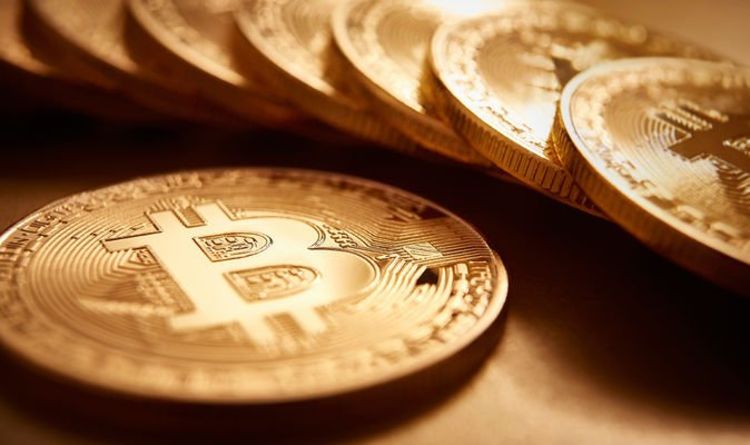 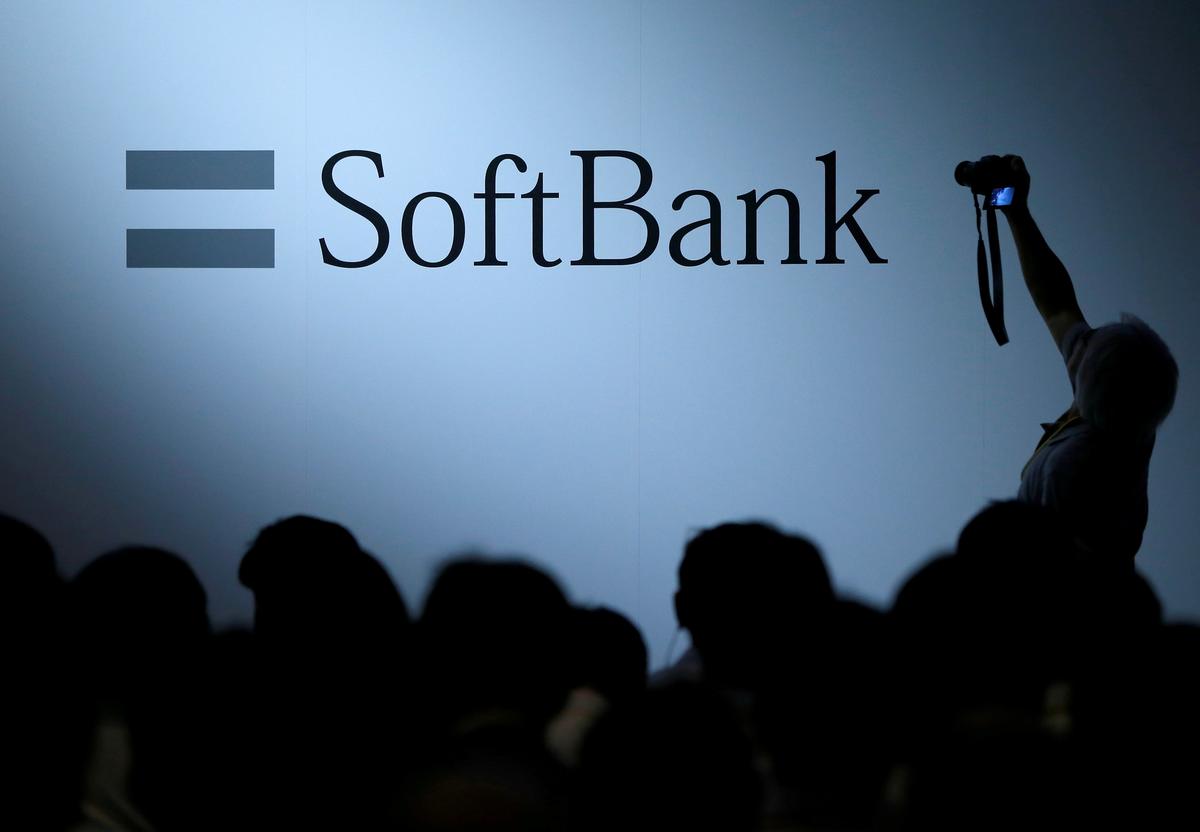