A bubble of Saharan air is making its way across Europe, triggering weather alerts warning of the life-threatening heat. France, Germany and Spain are all in the throes of a heatwave, which has been dubbed a “dangerous weather phenomenon”. In Spain, wildfires have been raging as a result of the heat and dried out undergrowth.

More than 500 firefighters are battling one blaze in the Catalan province of Tarragona, which has burned across 12,355 acres of land so far.

Firefighters have warned that the affected area could increase as much as five times the size due to the intense heat and winds.

Helicopters have dumped water on the fires, and there have been no reports of casualties, but the regional government said around 30 people had been evacuated from farmhouses in the area.

The region’s interior minister, Miquel Buch, said in a tweet: “We’re facing a serious fire on a scale not seen for 20 years.

“It could burn through 20,000 hectares. Let’s be very aware that any carelessness could lead to a catastrophe.”

The heat has caused several deaths in Spain so far, one being a 17-year-old boy died in hospital this morning after suffering heat exhaustion while working in the countryside in Cordoba in southern Spain.

An 80-year-old man in Valladolid, northern Spain, has also died, his death being blamed on the heat.

He had been walking to the dentist’s when he collapsed around 6pm yesterday/on Thursday in the city centre.

Police sources said they believed he had been wearing too many clothes for the 37 degrees Celsius (98.6 Fahrenheit) temperature at the time.

A 50-year-old who was in the countryside working has been hospitalised in Murcia after falling ill.

He was taken to hospital from a health centre, where his condition has been described as serious and he is in intensive care.

Police and Civil Guard in Montuiri in Majorca are also investigating whether a 60-year-old Argentinian’s death is the result of a heatwave.

The results of a post-mortem examination due to be carried out yesterday have not yet been released.

How hot is Benidorm, Madrid and Barcelona?

Across Spain, large areas of the country were on orange alert on Thursday as temperatures superseded 30C.

The mercury soared to 40C in Madrid, Ciudad Real, while in Jaen it reached 37C.

Today in Madrid, temperatures are predicted to reach a high of 42C (107F) just after 4pm local time.

Whilst in Barcelona, it will be nearly 10C cooler with a high of 33C, however, with humidity at 40 percent it could feel much warmer.

Spain weather forecast: Heat is increasing across Spain, and could reach over 40C (Image: AEMET)

In Benidorm, today’s high will be 32C, with humidity at 43 percent.

The following areas will be on red alert, according to AEMET:

In Aragon, the areas of Huesca and Zaragoza will be hit by the worst on the heatwave.

Catalunas will bear the brunt of the heatwave too, and Barcelona, Gerona and Lleida will all be on red alert on Friday.

Elsewhere in the North of Spain, a red alert has been issued in Navarra, as well as in La Rioja.

Speaking on Wednesday AEMET spokesman Fernando García said: “The increases will continue, with 3C or 4C more in the north of Castilla y León.”

“Friday, Saturday and Sunday will be the worst days of the heatwave, with up to 44C expected, and 42C for sure.”

The hottest parts of Spain are expected to be: 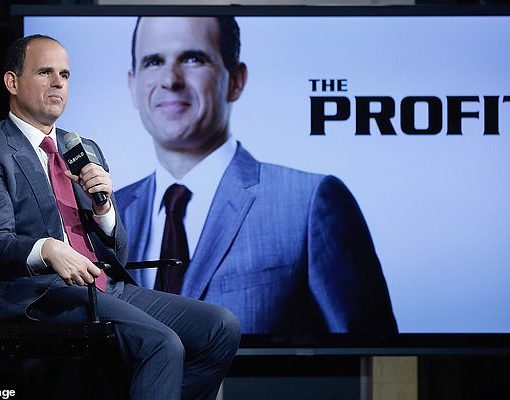 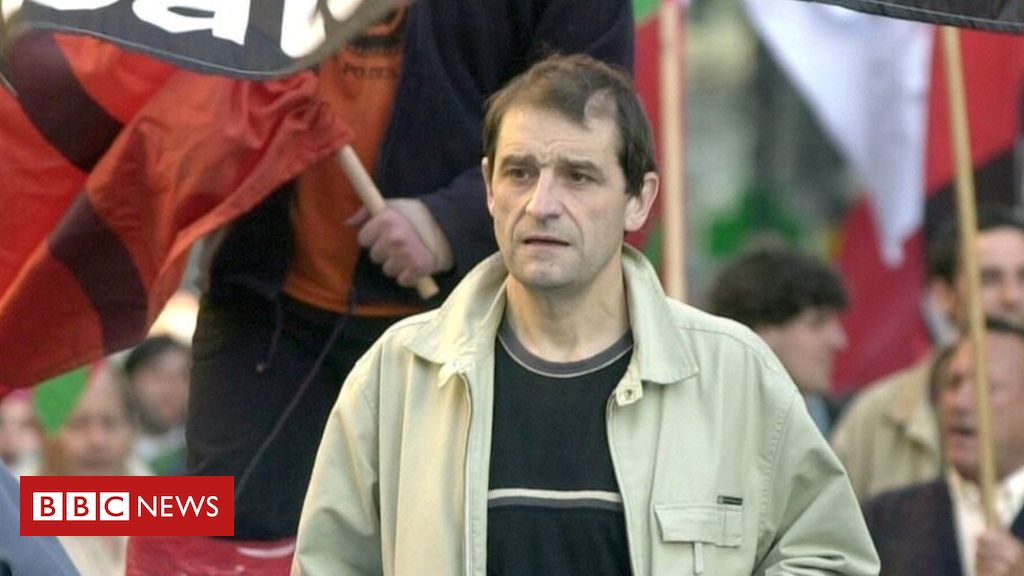 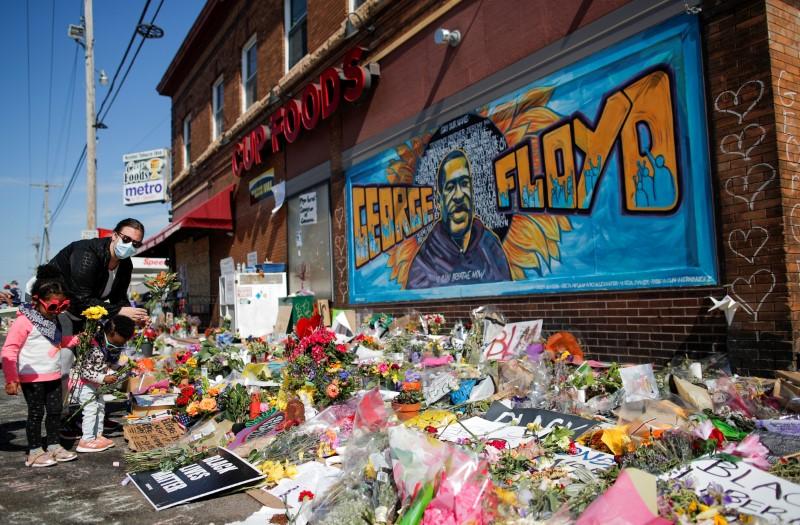 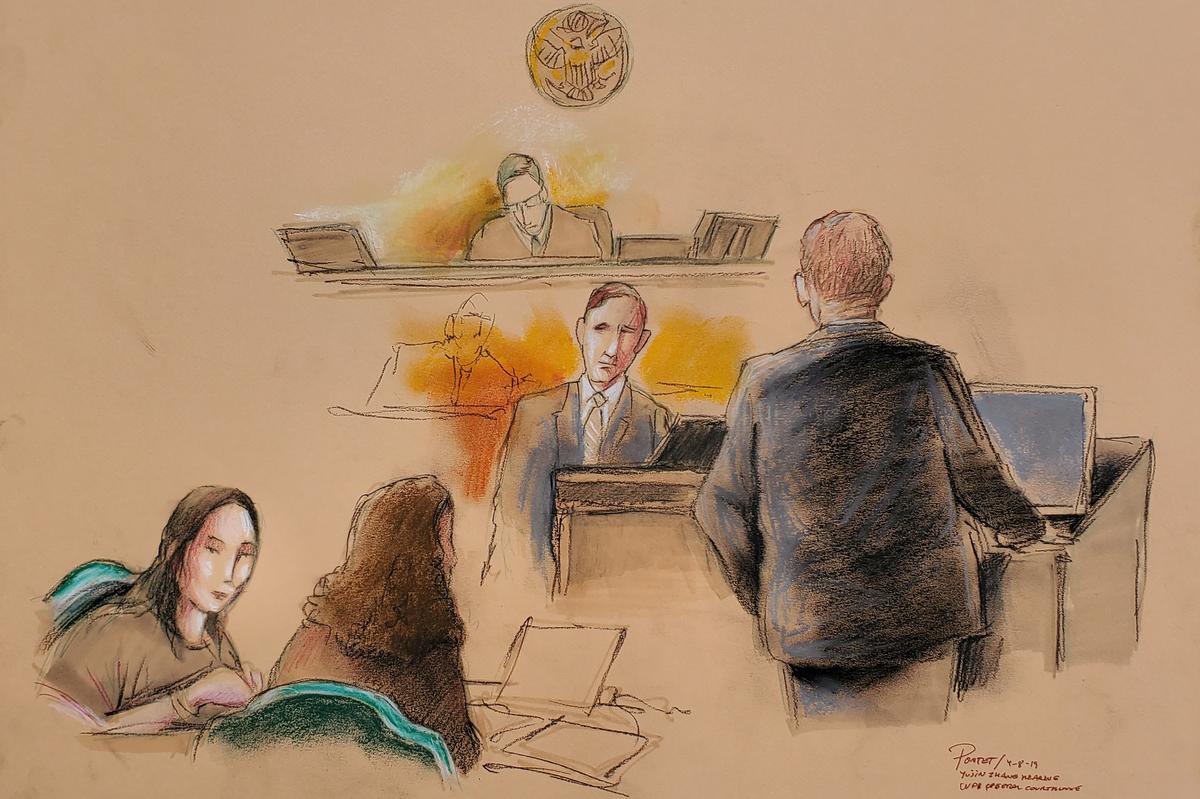