He said: “Our defence minister made it very clear during the last Shangri-La dialogue a few weeks ago.”

The French minister did not issue a direct response to Mr Duterte’s challenge to Western nations to help aid Manila to defend its interests in the South China Sea.

However, Mr Lemoyne did reiterate his country’s commitment to upholding freedom of navigation in the South China Sea.

The South China sea is a shipping passage in the Asian region but China’s reclamation activities and militarisation in the waters have led to concerns about stability and conflict in the area.

The Philippines, China, Taiwan, Vietnam, Malaysia and Brunei have all have overlapping claims to the waters.

The Philippines filed a case before the Permanent Court of Arbitration (PCA) in 2013 which challenged China’s reclamation of the entire South China Sea.

In 2016 the court ruled in favour of the Philippines, but Beijing refused to recognise the judgement.

Mr Duterte downplayed the ruling as he sought after economic and trade investment from China.

The sea is of high importance to western culture, with an estimated $3.37 trillion worth of global trade passing through its waters.

The volume is so high the sea accounts for a third of all international maritime trade. 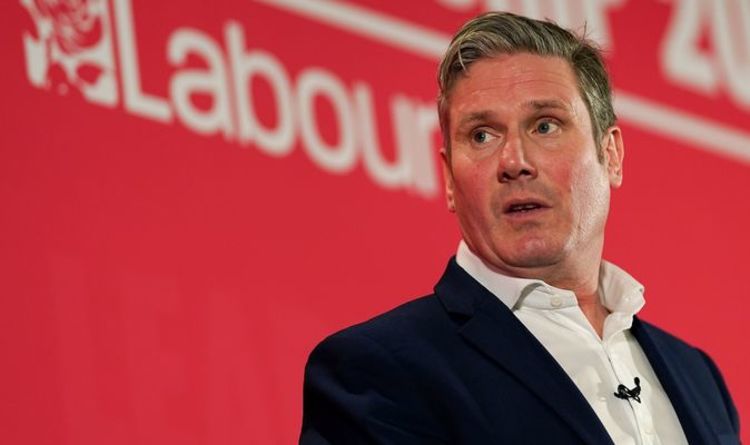 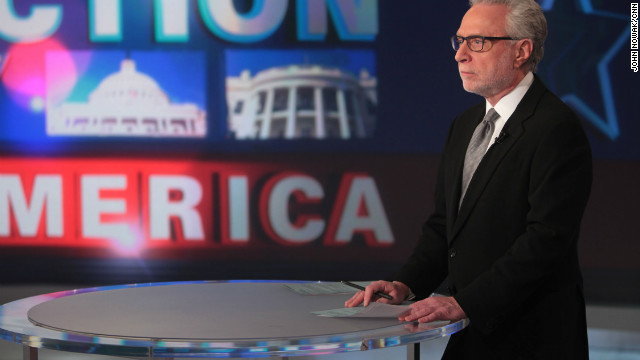 It involves both real-time results and information from exit polls. CNN, NBC, ABC and CBS work with the polling firm Edison Research […] 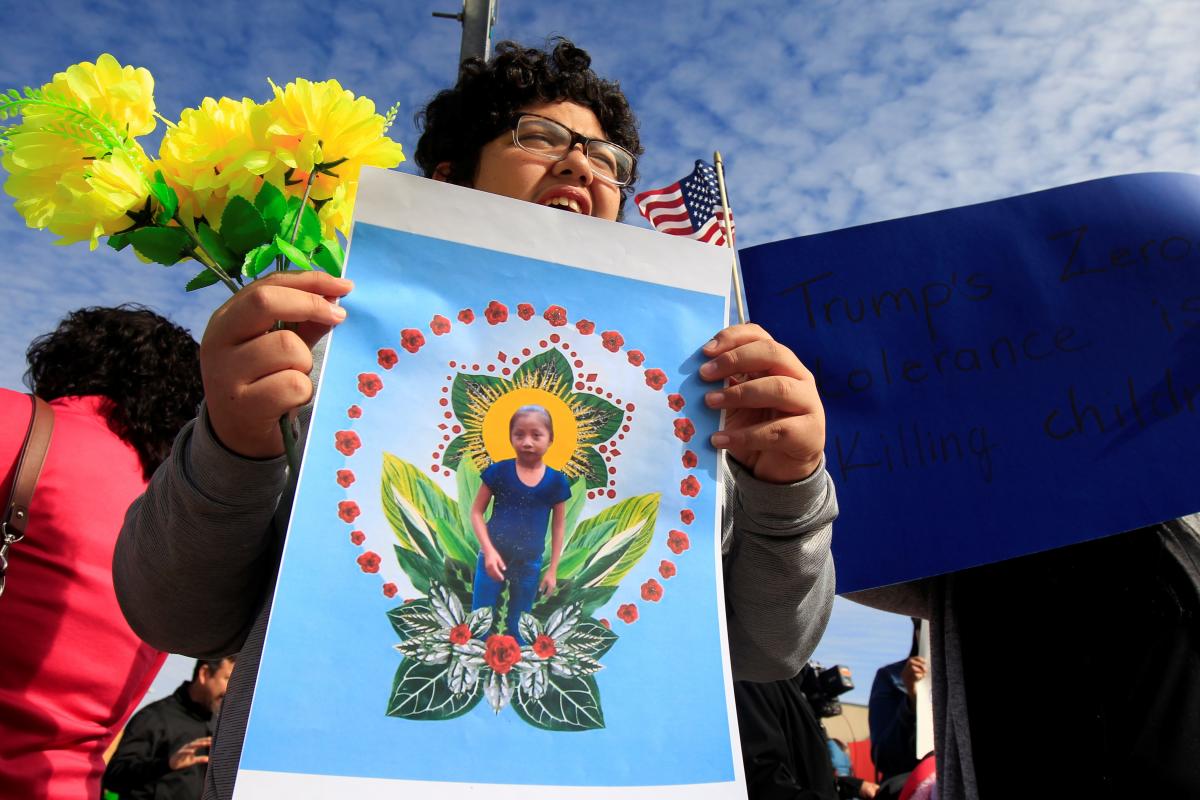 EL PASO, Texas (Reuters) – A young Guatemalan girl who died after she and her father were detained by U.S. border agents […]