A senior Russian military intelligence officer commanded the team suspected of the Salisbury poisoning, evidence uncovered by the BBC’s Newsnight and the investigative website Bellingcat suggests.

Details of the “third man’s” trip to London in March 2018 have been assembled after the investigative website obtained his phone records and shared them with the BBC.

In February, Bellingcat published information identifying Denis Sergeyev as a man who travelled to London under the false identity of Sergei Fedotov.

They also established details of his career and connection to his country’s military intelligence service, known by its Russian acronym, the GRU, and linked him to a 2015 suspected poisoning in Bulgaria.

Newsnight understands that Denis Sergeyev holds the rank of major general in the GRU. The other two men (Alexander Mishkin and Anatoly Chepiga) are colonels.

The pattern of his communications while in the UK indicates that Maj Gen Sergeyev liaised with officers in Moscow. Independently, sources speaking to Newsnight have pointed to Maj Gen Sergeyev being the operational commander.

The developments come as Prime Minister Theresa May called for an end to Russia’s “irresponsible and destabilising activity”, describing the Salisbury poisoning as a “truly despicable act”.

Russia denies any involvement in the attack.

Maj Gen Sergeyev arrived at London’s Heathrow airport on the morning of Friday 2 March, and left on the afternoon of Sunday 4 March, after Novichok nerve agent was placed on the Skripals’ front door handle in Salisbury, Wiltshire.

Analysis by Bellingcat of position data from his phone shows that he stayed near Paddington station in west London, whereas the other men took a room in Bow, east London.

His billing records show that he used secure messaging apps such as WhatsApp, Viber and Telegram, which might have been the way that he communicated with the other suspected members of his team.

Although he spent much of his 2018 visit to the UK secreted away in Paddington, the phone data shared with Newsnight shows that on the morning of 3 March, Maj Gen Sergeyev made his way to the centre of the city, passing by Oxford Circus on his way to the Thames Embankment.

It was there, as shown by correlating his position data with police information about the other suspects, that there was a 30 to 40-minute window when Maj Gen Sergeyev could have met the others before they caught a train from nearby Waterloo station to carry out their final reconnaissance in Salisbury.

Police are still probing the questions of when Mr Chepiga and Mr Mishkin were given the Novichok nerve agent and how they disposed of it on 4 March.

In addition to contaminating Mr Skripal, his daughter Yulia and Det Sgt Nick Bailey, in July 2018 the poison claimed the life of Dawn Sturgess and caused her partner Charlie Rowley – who found the discarded Novichok container – to fall ill.

Bellingcat has established that while travelling to the UK and on all of the other operational trips he made during 2017-18, Maj Gen Sergeyev only spoke to a single telephone number, a Russian “ghost mobile” believed to be his connection to GRU headquarters.

Although it resembles a pay as you go SIM, this number produces no cell tower or IMEI (the unique serial identifying the handset using a SIM card) information, and has for years remained unregistered to any individual, a violation of Russian law.

Maj Gen Sergeyev took 10 calls from the Russian number while in London – and phoned it himself before departing Paddington on Sunday 4 March.

While he was booked to leave on the same flight that evening as Colonels Chepiga and Mishkin, it is now believed that Maj Gen Sergeyev took an earlier flight home from Heathrow that afternoon. He left about an hour after police say the others planted the Novichok at Mr Skripal’s home.

Records show that, using his Sergei Fedotov alias, Maj Gen Sergeyev had visited the UK before, in 2016 and 2017. On the latter occasion, almost exactly one year before the poisoning, Colonel Mishkin was also in the country at the same time. Investigators believe that the Salisbury plan may have taken shape during this 2017 visit.

Although the evidence suggests long-term GRU surveillance of Mr Skripal and his daughter, as well as planning for an operation, it seems that the decision to take action in March 2018 may have been a last minute one. Christo Grozev from Bellingcat says the phone records show Maj Gen Sergeyev “frantically calling travel agents” on 1 March in order to book flights to London.

Bellingcat’s coup in obtaining his phone records follows its success in accessing travel, passport, and motoring databases for the suspects.

Separately, journalists from the BBC Russian Service discovered that Maj Gen Sergeyev’s wife works as a teacher in Moscow and that the couple listed the address of the GRU training academy as their own home on an official registry.

Contacted in February, Mrs Sergeyeva described claims that her husband was part of the Salisbury operation as “a fairy story”.

Responding to Newsnight’s story, the Metropolitan Police said: “The investigation team continues to pursue a number of lines of inquiry, including identifying any other suspects who may have been involved in carrying out or planning the attack. We are not prepared to discuss further details of what remains an ongoing investigation.” 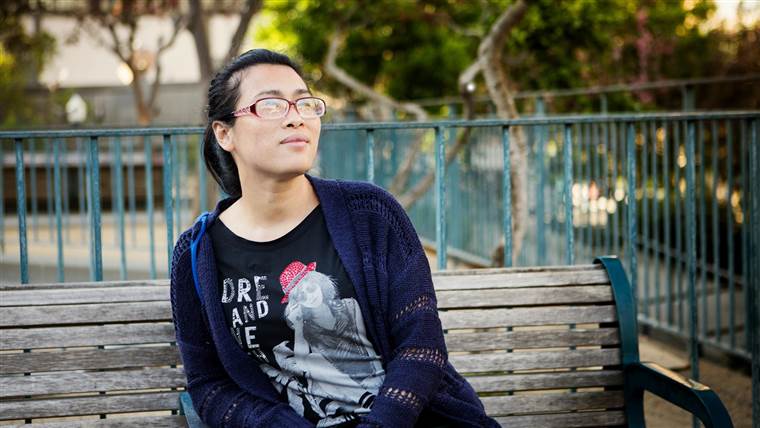 KABUL, July 3 (Reuters) – As American troops left their main military base in Afghanistan on Friday, marking a symbolic end to […] 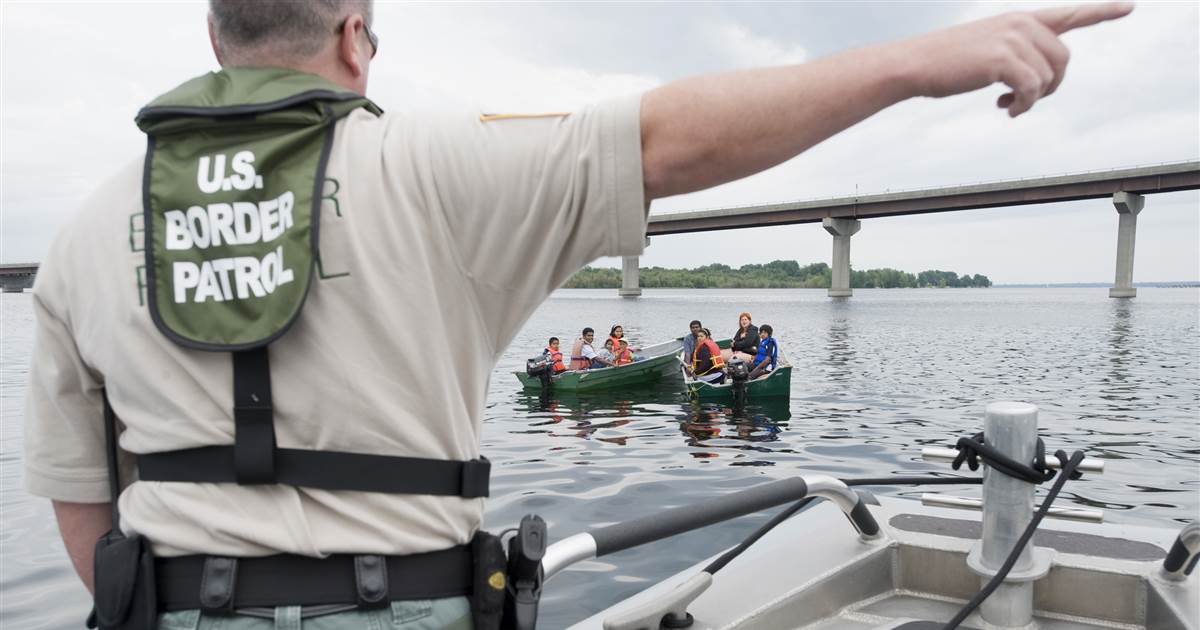