(Reuters) – Shares of Sarepta Therapeutics Inc (SRPT.O) surged 15% on Friday after some safety concerns were raised in a small, early-stage study of a competing gene therapy for a rare muscle-wasting disorder from Pfizer Inc (PFE.N).

Sarepta reported promising data from its study last year and is in a race with Pfizer and Solid Biosciences Inc (SLDB.O) to first market a gene therapy for the genetic degenerative disorder that affects one in 3,500 to 5,000 males.

Shares of Pfizer were marginally up in midday trading, while Sarepta shares were up 15% and Solid Biosciences was up about 10%.

Sarepta already has a treatment, Exondys 51, in the market for some form of the disease.

People with the condition lack the protein dystrophin needed to keep muscle cells intact. That can lead to life-threatening damage to the heart, and over time, death, often at a young age.

Pfizer’s six-patient study tested two different dosages of the gene therapy in boys in the age group of 6 to 12. Two months after receiving the one-time therapy, mini-dystrophin expression levels ranged from 10% to 60% of normal.

Skorney said all measures of expression looked worse. “More importantly, it just did not look safe.”

Two Duchenne muscular dystrophy (DMD) patients in the trial experienced side effects that landed them in the hospital, the company said.

The higher tested dose appeared to be more effective, according to data presented by Pfizer at the Parent Project Muscular Dystrophy conference in Orlando, Florida.

Pfizer said it had paused enrollment in the study and then modified the study protocol in order to mitigate future risks of similar safety events.

The company said future trials will use the higher dose, which had triple the concentration of virus with genetic material. The U.S. drugmaker said it also may test an intermediate dose.

Both of the boys who required hospital treatment had received the higher dose.

One had developed a kidney injury. He was hospitalized for 11 days and received two doses of Alexion’s (ALXN.O) Soliris, but left the hospital with normal kidney function.

The other suffered nausea and vomiting after the treatment and spent two days in a hospital.

Reporting by Michael Erman in New York and Manas Mishra in Bengaluru; Editing by Bill Berkrot and Maju Samuel 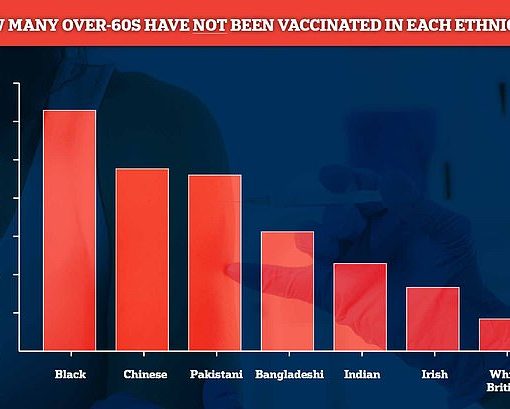 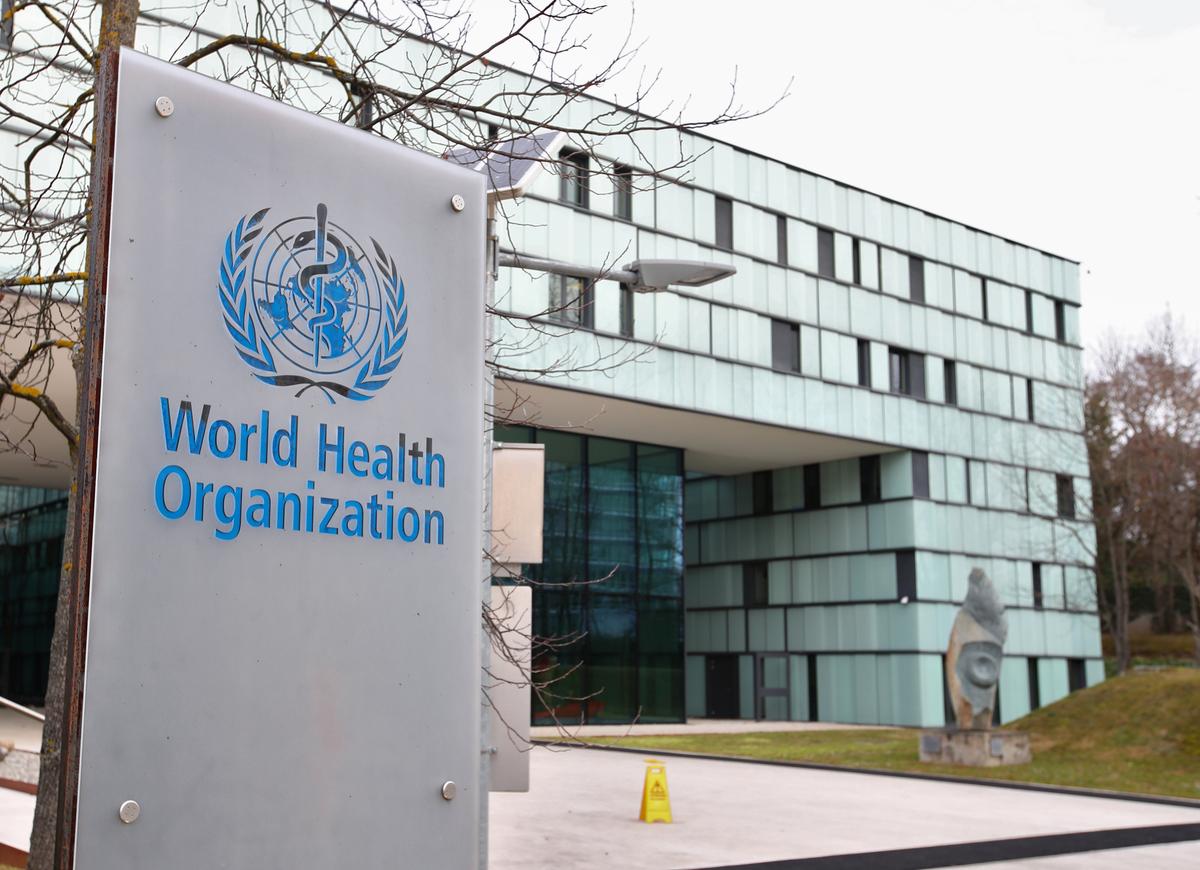 FILE PHOTO: A logo is pictured outside a building of the World Health Organization (WHO) during an executive board meeting on update […] 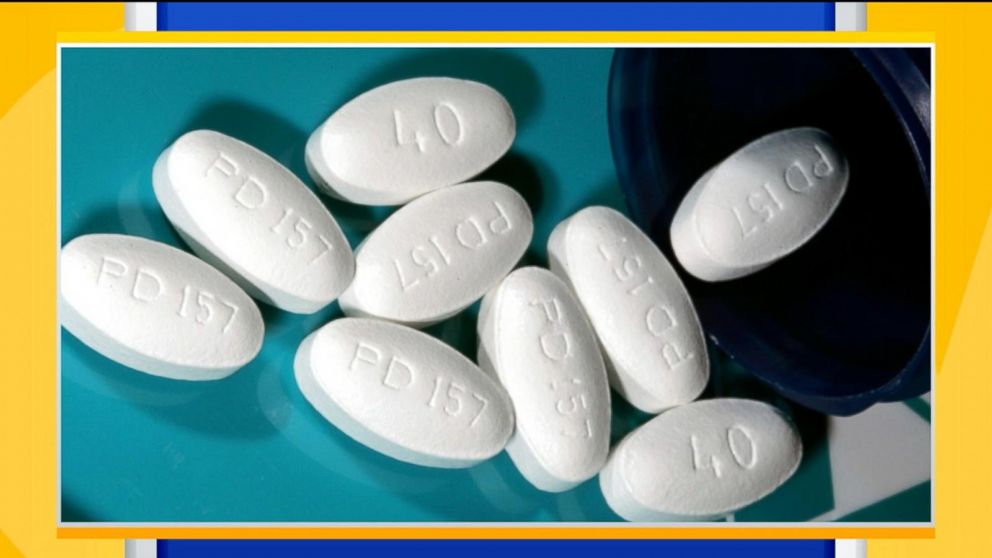 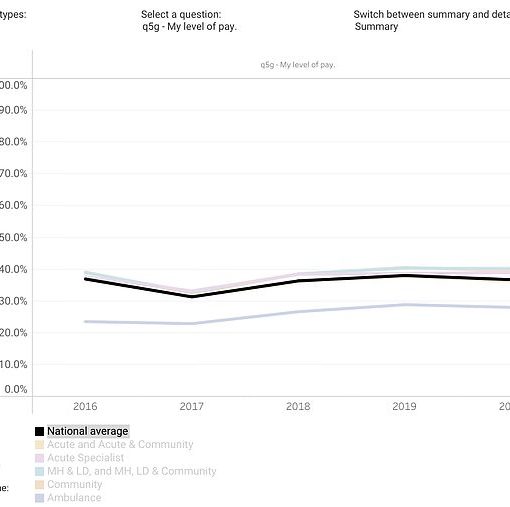