NEW YORK (Reuters) – Shares of U.S. health insurers that have rebounded in the past two months could come under pressure this week as Democrats square off in their first presidential debates, with healthcare policy reform potentially high on the agenda.

Support for government-run “Medicare for All” plans from U.S. Senator Bernie Sanders and other left-leaning politicians and candidates shook the stocks earlier this year, and has contributed to the overall sector’s underperformance, despite the recent recovery.

The debates take place on Wednesday and Thursday in Florida – with 10 candidates taking part each night – as Democrats vie for their party’s nomination for president in 2020. Other debates are expected in July and later in the fall.

The stocks have also faced uncertainty because of changes proposed by the Trump administration involving how the industry uses drug discounts and policies regarding disclosure of hospital and physician pricing.

Of all healthcare companies, insurer stocks have “the most to win or lose” from the debates, said Martin Jarzebowski, sector head of healthcare for Federated Investors.

“They have already been hit the hardest when you looked at all of the different Medicare for All proposals,” Jarzebowski said.

With a variety of healthcare reform ideas – some more radical than others – clouding their prospects, health insurer stocks have lagged this year. The S&P 1500 managed care sub index is up barely over 1% in 2019. That trails a 7.5% rise for the broader S&P 500 healthcare sector and the 16.5% gain for the S&P 500, a common barometer of the overall stock market.

Since mid-April, however, the S&P 1500 managed care index has climbed over 15%, through Tuesday’s close, nearly doubling the increase of the overall healthcare sector over that time, while the S&P 500 has barely gained.

Investors seem more confident that the chances are small that the 2020 elections will result in a government-run healthcare system that eliminates the role of private insurers, according to analysts.

(For a graphic on ‘Rebounding health insurer shares’ click tmsnrt.rs/2ZMvVqX)

Jarzebowski also noted that the rebound in insurer shares came as former Vice President Joe Biden, who is seen as likely to favor more moderate healthcare reforms, officially entered the race and has been leading in polls.

“The weakness had been more political risk than any kind of fundamental risk to their business,” Manuelian said.

How the health insurer stocks perform following the debates may depend on which candidates are perceived as having done well, said Michael Newshel, an analyst with Evercore ISI.

“If someone that is pounding the table for Medicare for All, no compromise, are they getting rewarded for that in the polls?” said Newshel. “Or is there clearly some room for some candidates to talk about incrementalism and not get punished for that?”

Indeed, some candidates might be more likely to embrace improvements to the Affordable Care Act (ACA), a change that could be viewed more favorably than wholesale system reform.

One candidate whose position may be closely watched, according to Wilkes, is U.S. Senator Elizabeth Warren, who has gained some steam in recent polls.

“Is she for Medicare for All or does she support building upon and expanding the ACA?” Wilkes said.

And some proposals could benefit insurers, such as the ability for adults 55-years-old or younger to “buy in” to Medicare, the federal government health plan for which people now must be at least 65 to be eligible. That could particularly help insurers such as Humana Inc, which specializes in private Medicare Advantage plans, Newshel said.

“As these stocks sold off, there hasn’t be any differentiation, in terms of their product mix,” he said. 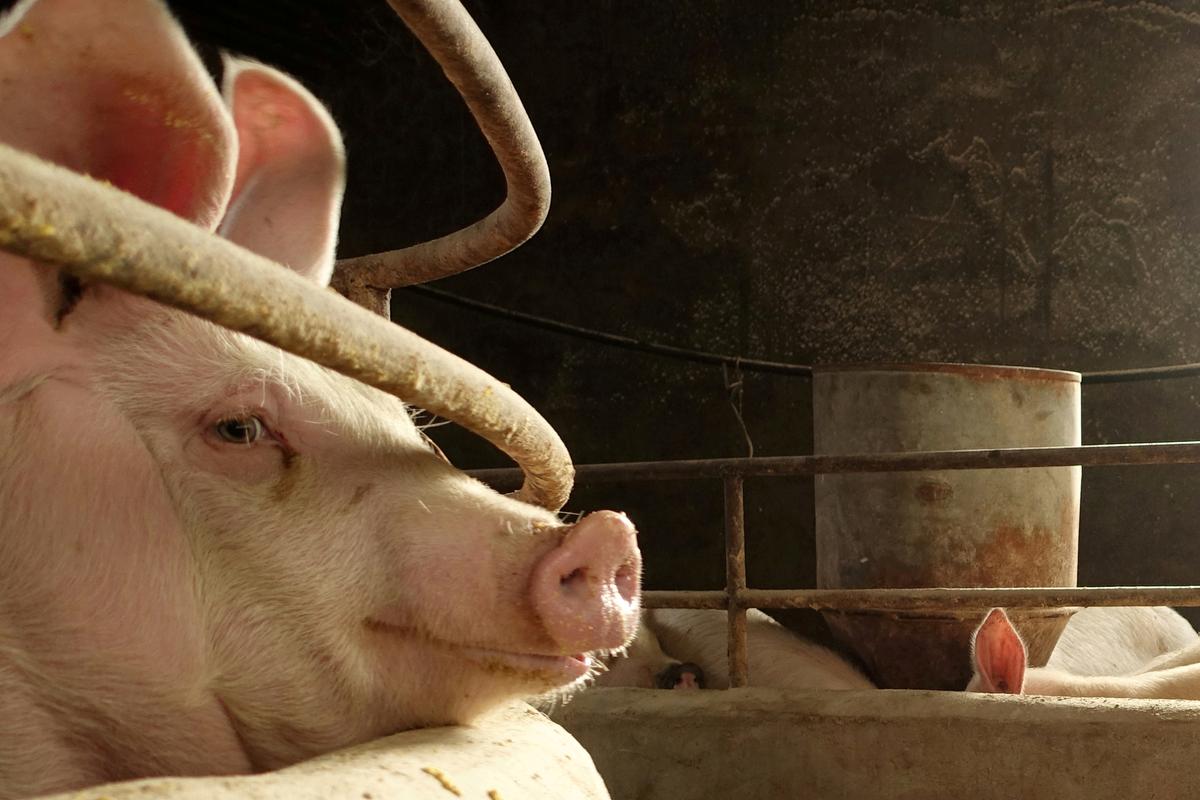 SEOUL (Reuters) – North Korea has stepped up measures to prevent the spread of the highly contagious and deadly African swine fever, […]

Health officials investigating a nationwide outbreak of vaping illnesses have listed, for the first time, the vape brands that are most commonly […]

BEIJING (Reuters) – Wu Zhen, a former deputy head of China’s food and drug regulator, was sentenced to 16 years in prison […]