Richard was in the Dictionary Corner with Susie Dent, and went on to share a story about his ITV co-star, Piers Morgan.

The star said Piers had once completely spoken over a TV package which featured him being blown up – Bodyguard style.

Richard’s story began after Nick quizzed him: “Richard, who have you been lucky enough to meet this year?”

The Good Morning Britain reporter spilled: “Richard Madden, the man of the moment.

“The bosses at GMB decided they would cast me as a bodyguard and blow me up using the same special effects team as they used when Keeley Hawes’ character was blown up on the stage in character, and Richard rushed to try and saved her.”

He went on: “They took me to a deserted car park, surrounded by the same social effects people, obviously huge duty of care on behalf of ITV.

“I thought if there’s one way I can get a word in edge ways with Piers Morgan it will be if I get blow up on Good Morning Britain, they might actually run the entire VT (video tape).”

But Richard wasn’t pleased with Piers’ behaviour as he continued: “I was blown up, they ran the tape, Piers talked all over it.”

“So a wasted opportunity there,” he added.

Rachel raised her eyebrows at Richard’s story, as she sat and intently listened.

Wile Nick said: “They blew you up in a car park… He (Piers Morgan) will not be put in the shadow will he.

Meanwhile, on another recent episode, Rachel left her co-stars in fits of giggles as she made a startling revelation.

The Channel 4 host asked the blonde beauty about singing voices she “craved” to have and Rachel made a surprising announcement.

Nick asked: “If you wanted to be a singer whose voice would you like or you’d most crave?”

The small-screen star replied: “Oh if I could choose anyone’s voice…” she thought before adding: “I like it when singers have completely different singing voices to their regular speaking voices like Adele.

“So I would choose Barry White.”

Nick couldn’t contain his delight as he said: “You cannot.”

Rachel replied: “It would be an amazing party trick if I spoke like this and started singing as Barry White.” 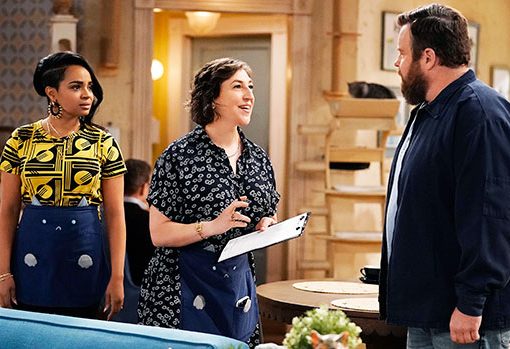 A new romance may be on the horizon for Kat! Steve asks Kat out in this EXCLUSIVE preview of the Feb. 11 […] 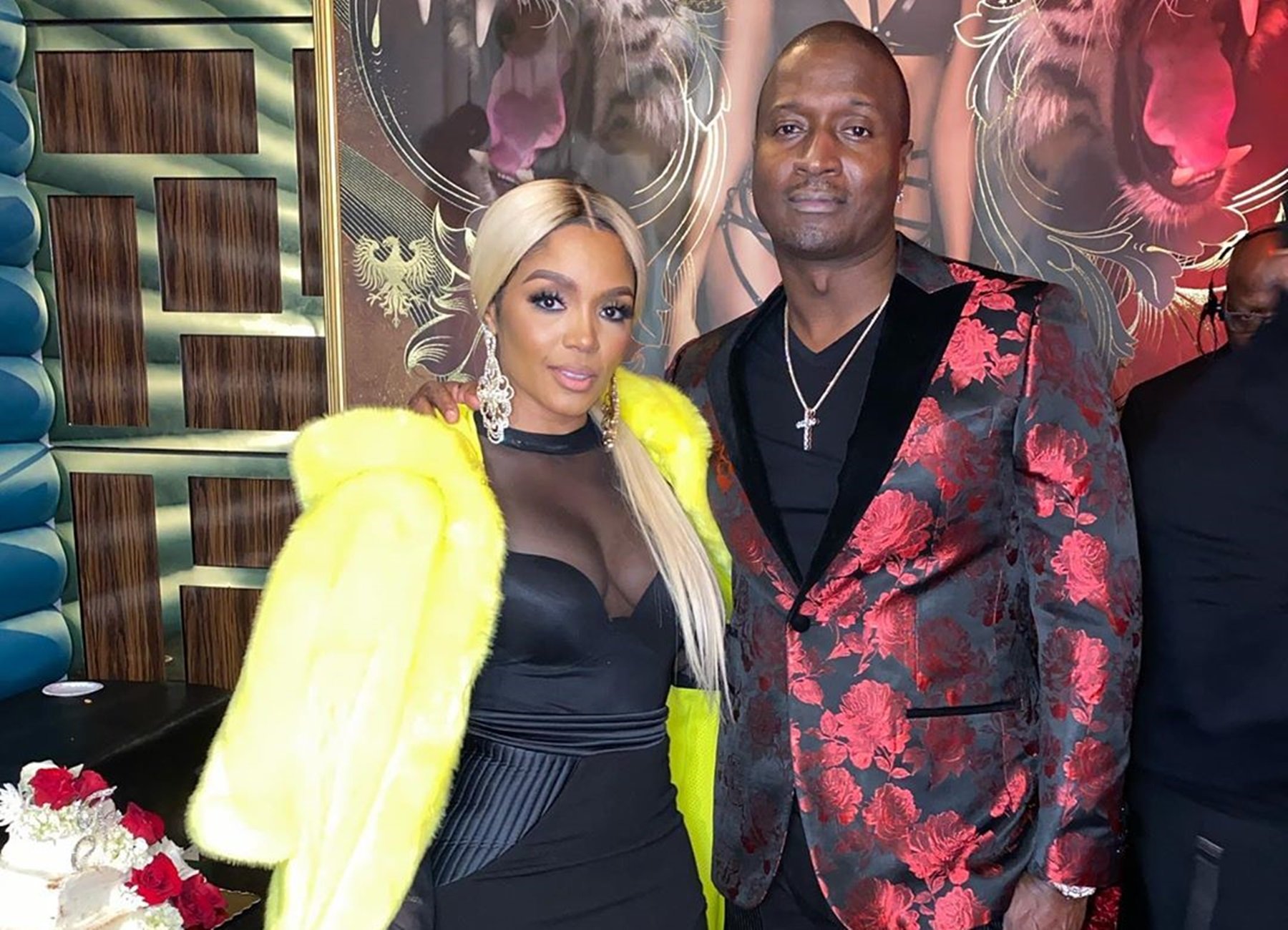 Rasheeda Frost flaunted a new pink bob on her social media account. Fans made sure to praise this looks of hers and […] 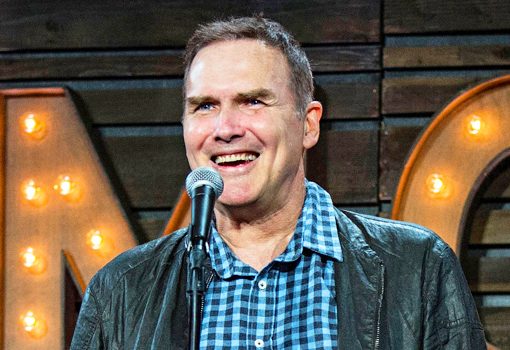 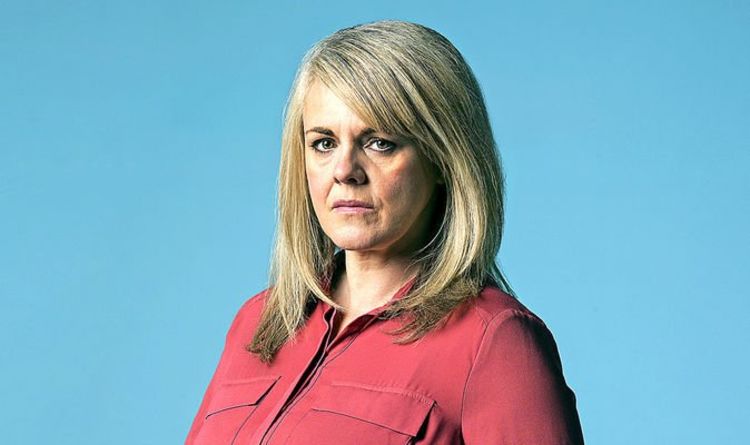 The actress, who played Shelley Unwin for five years in Coronation Street, is passionate about the role and hopes it will highlight […]