R. Kelly’s lawyers want a Chicago judge to toss a 2019 lawsuit alleging the singer sexually abused a minor a little over 20 years ago.

The Chicago Sun-Times reports their motion to dismiss was filed Wednesday in Cook County Circuit Court.

The lawsuit says the abuse occurred in 1998. Kelly’s attorneys say she had until 2002 to sue. But state law can extend deadlines to file in cases where the accuser becomes aware of the abuse later.

Plaintiff lawyer Jeffrey Deutschman says Kelly has a right to file the motion but that it will drag out the case.

The plaintiff is one of four accusers in a separate criminal case . The suit was filed just before Kelly was charged in February with criminal sexual abuse. He denies ever abusing anyone. 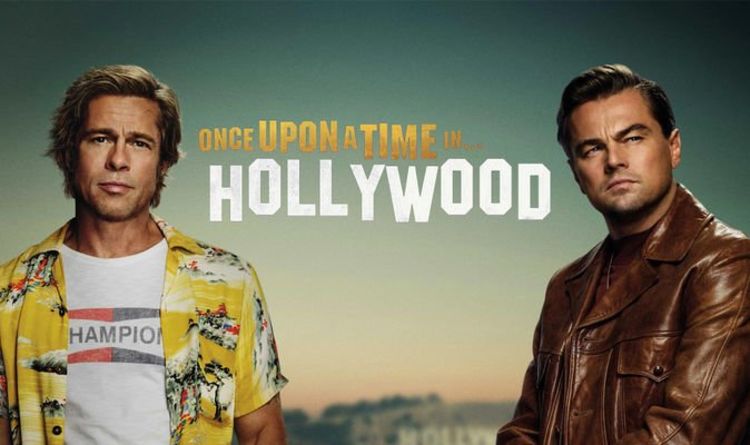 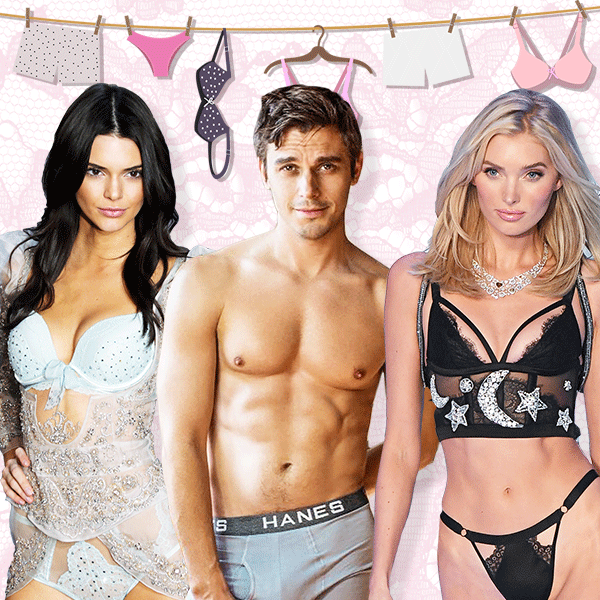 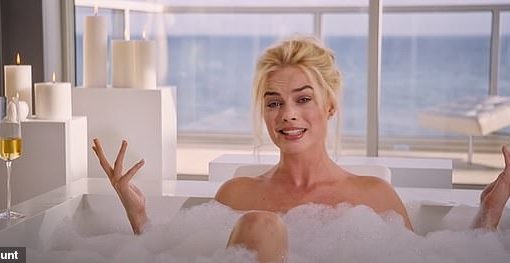 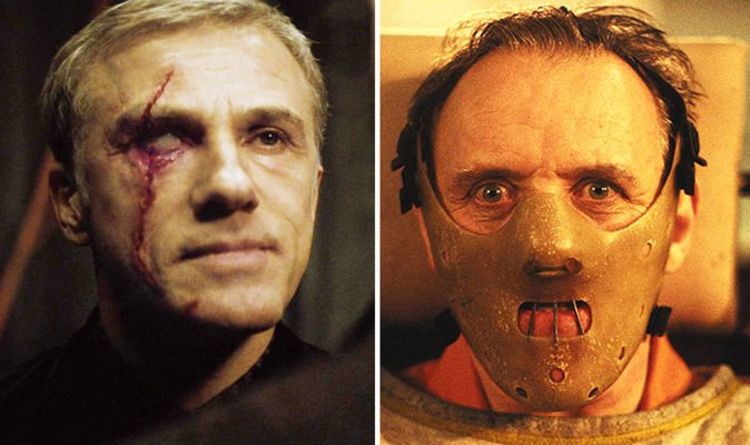 He added: “When a visitor spotted him, Waltz insisted, ‘You haven’t seen me.’” And now The Playlist’s Bond sources have disclosed new information […]