Vladimir Putin has said liberalism is “obsolete” in an interview before he left for the G20 summit.

The Russian president said the ideology that has underpinned Western democracies for decades had “outlived its purpose”.

The Russian premier also praised the rise of populism in Europe and America, saying ideas like multiculturalism were “no longer tenable”.

His comments came in a wide-ranging interview with the Financial Times.

The piece was published as world leaders began talks on trade and security in Japan.

“[Liberals] cannot simply dictate anything to anyone,” said Mr Putin, who has served as president for nearly two decades.

He added that liberalism conflicted with “the interests of the overwhelming majority of the population,” and took aim at German Chancellor Angela Merkel for allowing large numbers of refugees to settle in Germany.

“This liberal idea presupposes that nothing needs to be done. That migrants can kill, plunder and rape with impunity because their rights as migrants have to be protected.”

Mr Putin, 66, also said Russia had “no problems with LGBT persons… but some things do appear excessive to us”.

“They claim now that children can play five or six gender roles,” he continued.

“Let everyone be happy, we have no problem with that. But this must not be allowed to overshadow the culture, traditions and traditional family values of millions of people making up the core population.”

Aside from remarks on liberalism, Mr Putin also praised US President Donald Trump as a “talented person” who knew how to relate to voters.

But the Russian leader also said American unilateralism was partly to blame for the ongoing trade war between China and the US, and for tensions with Iran in the Strait of Hormuz.

But EU President Donald Tusk lashed out at Mr Putin on Friday, telling reporters he “strongly [disagreed]” with his sentiments on liberalism.

“What I find really obsolete are authoritarianism, personality cults, the rule of oligarchs, even if sometimes they may seem effective,” he added. 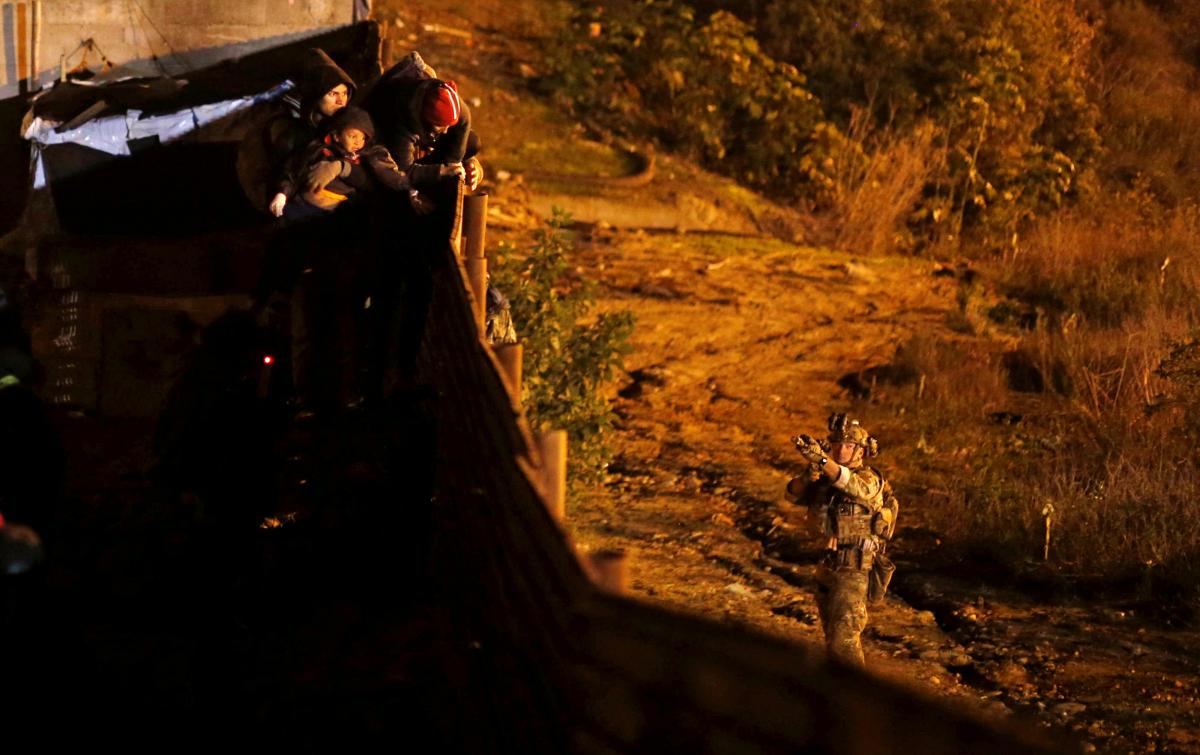 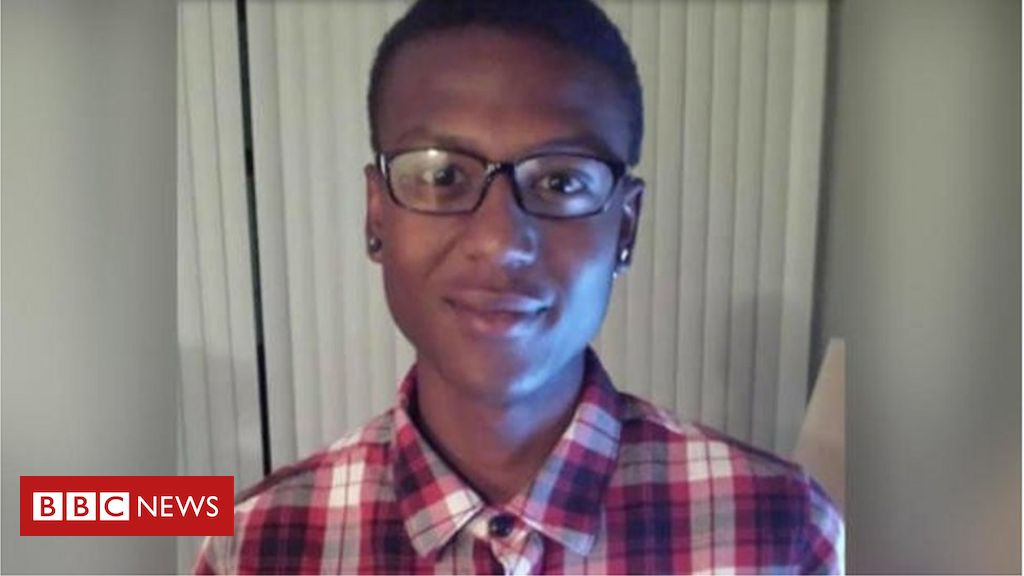 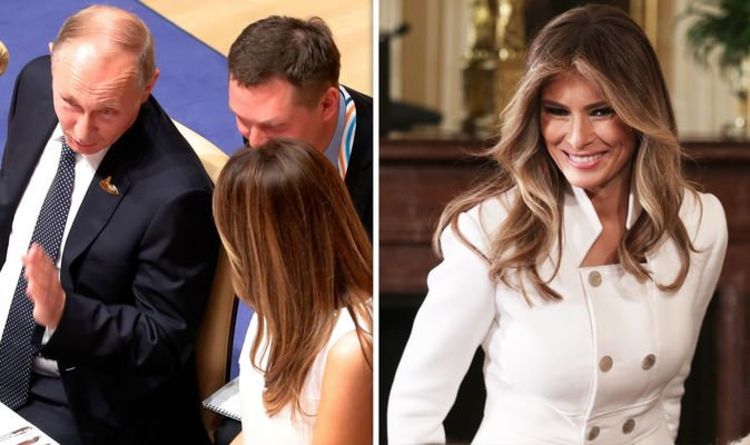 Last week, Donald and Melania Trump visited the UK in a state visit under an invitation from the Queen for the 75th anniversary of […] 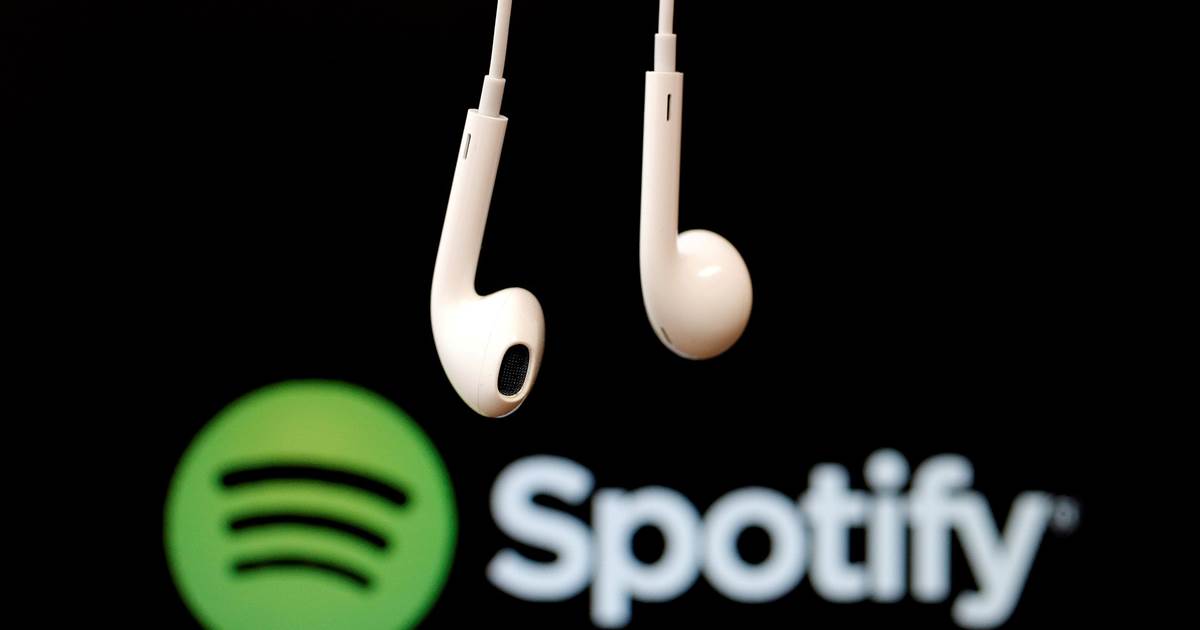