(Reuters) – Karolina Pliskova scythed down Kiki Bertens of the Netherlands 6-1 6-2 on Friday to move into the Eastbourne final, where she will meet reigning Wimbledon champion Angelique Kerber.

The world number three, who has not dropped a set so far in Eastbourne, fired 21 winners and never faced a break point to reach her third title clash at the venue in four years.

“I think I was just playing much better than last year, more free and just went for it a little bit more,” Pliskova, the 2017 champion, said.

“So really, (Bertens) was always under pressure and I was just always attacking, even though she can still serve well at some points.

“I was just coming to the net a little bit more than I was last year, so I think I used my game better than I did last year against her.”

Kerber progressed after her opponent Ons Jabeur withdrew from the other semi-final with a right ankle injury.

“It’s for sure not the way I would like to reach the final because to getting another match on my belt before Wimbledon, that was the goal,” Kerber, who begins her Wimbledon defense against compatriot Tatjana Maria, said.

“But of course I hope that she recovers soon and she is ready for Wimbledon.

“I have a day off, I practiced a bit already, and now the focus is for the final tomorrow.”

Reporting by Shrivathsa Sridhar in Bengaluru; Editing by Hugh Lawson ‘Covid has impacted his situation’: Jeff Hendrick is set to miss out on dream AC Milan move due to coronavirus after his […] 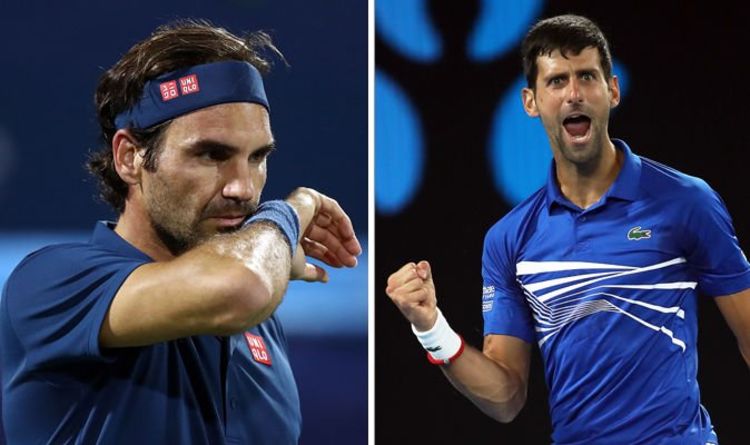 Kermode’s contract ends at the end of the year and the likes of Djokovic, who is the current ATP council president, are […] 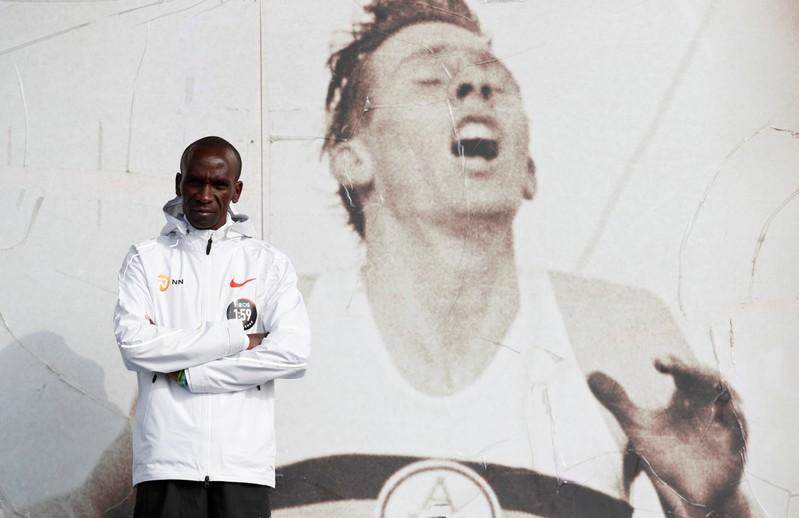