London (AFP) – OPEC is on red alert over escalating US-Iran tensions that fuelled strong oil-price gains — but the cartel and other crude-producing nations are unlikely to end output cuts at a meeting Tuesday.

The Organization of the Petroleum Exporting Countries, a cartel of 14 countries pumping one third of the world’s oil, is acutely aware that a faltering global economy is sapping growth in crude demand, helping to offset fears of potential supply disruptions in the Middle East.

Ministers from OPEC’s member-nations meet in Vienna on Monday, before gathering a day later for the OPEC+, a group of 24 oil-producing countries that includes major crude supplier Russia.

The banking group expects OPEC “to roll over the existing agreement” struck at the end of 2018, she added.

The cartel and its oil-producer nation allies opted in December to trim daily crude output by 1.2 million barrels owing to abundant world supplies.

That reduction contributed to oil prices soaring by almost one-third in the first quarter of 2019, with European benchmark contract Brent crude currently trading at just under $66 per barrel, up seven percent since the last meeting.

Oil futures have jumped in recent weeks also on the US-China trade war — but mainly owing to the fast-developing crisis between Tehran and Washington.

“Concerns about a shortfall in global oil supply have resurfaced as a result of the escalation in geopolitical tensions surrounding Iran,” said Caroline Bain, chief commodities economist at Capital Economics research group in London.

But she added that factors such as robust US production and high oil stockpiles lessen “the risk to supply”, and that in turn should help to cap strong crude-price gains going forward.

OPEC’s meeting comes against a background of ample global crude supplies, according to both the cartel and International Energy Agency.

The Paris-based IEA watchdog has cut its forecast for 2019 oil demand-growth for a second straight month and has trimmed also its second-quarter forecast.

OPEC’s biggest producer Saudi Arabia meanwhile argues that oil supplies are sufficient, pointing to rising stockpiles despite significant output reduction in sanctions-hit Iran and Venezuela, both members of the cartel.

The Islamic republic and Latin American nation will in particular be looking to preserve their precious oil revenues, which would no doubt be hit by any increase in OPEC’s overall output.

At the same time, the cartel is mindful of how sudden sharp increases in oil prices can crimp economic growth, in turn hitting crude demand.

Global oil prices began a sharp ascent earlier this month following attacks on two tankers in the Gulf of Oman.

They jumped further after Washington blamed Tehran for a second spate of such incidents close to the strategic Strait of Hormuz shipping lane.

Oil prices rallied even more after Iran shot down a US spy drone and US President Donald Trump reportedly axed retaliatory strikes against Tehran at the last minute.

The unrest in the Gulf meanwhile resulted in OPEC delaying its regular meeting several times.

Bjarne Schieldrop, analyst at Swedish bank SEB, cautioned that the cartel did not want to risk a repeat of last year’s price slump.

“In the eyes of OPEC, it was a big mistake to let oil flow freely from May to November last year as this was the primary reason for the oil price crash in the fourth quarter of 2018,” Schieldrop told AFP.

“Do not repeat that mistake, is the primary view of OPEC members.” 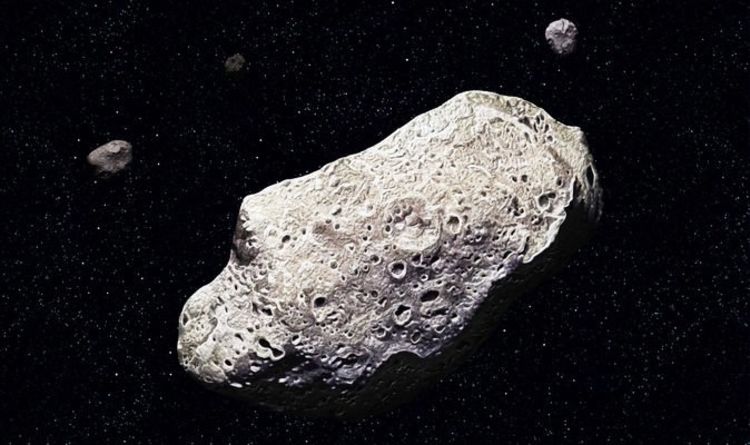 Luckily, any asteroid or comet this big is too small to survive the fiery descent through Earth’s atmosphere should it strike the […] 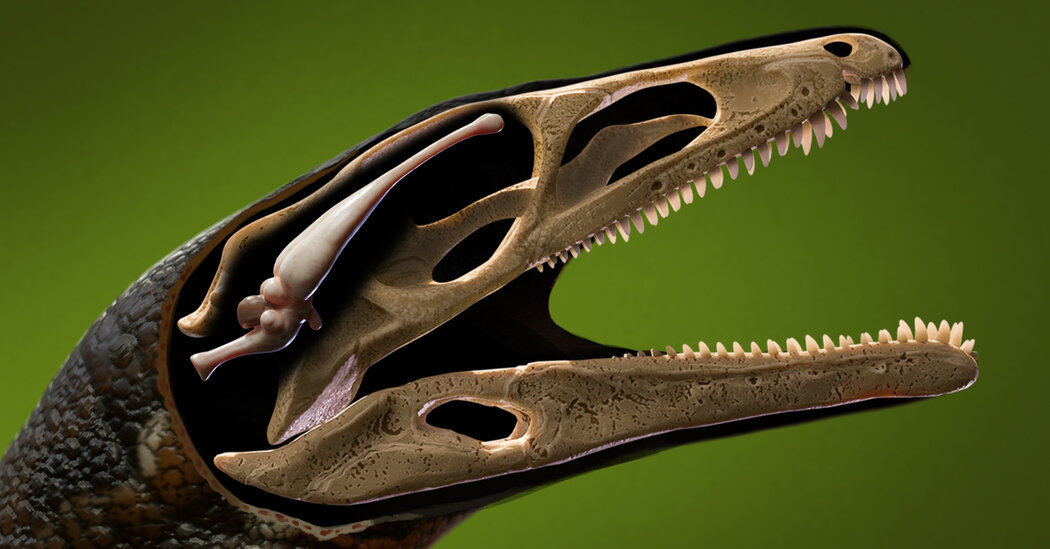 “Probably this change is related with the feeding habits changing,” he said. “Carnivorous animals generally need more cognitive capabilities.” These details about […] 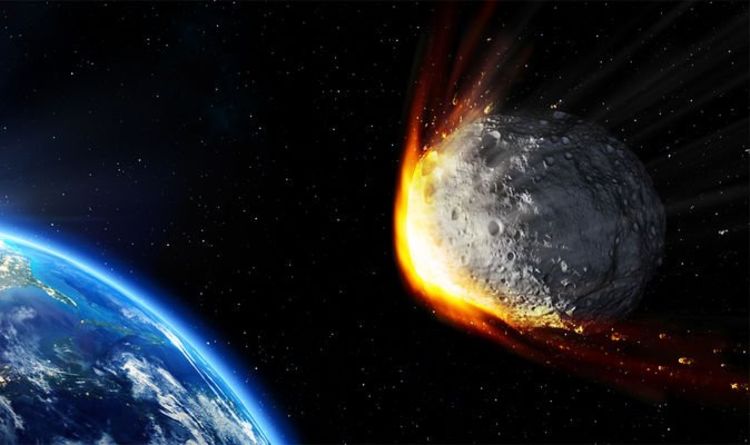 The speedy asteroid, dubbed by NASA 2019 SX5, will fly by on a “Close Approach” trajectory. NASA’s asteroid trackers expect SX5 to […]