Ingrid Hjelmseth Could do little about England’s goals having been exposed but saved Nikita Parris’ penalty well. 7

Ingrid Wold A much easier night than Kristine Minde on the opposite side of defence but still suffered. 5

Maria Thorisdottir Another Chelsea player who struggled. Her clumsiness conceded the penalty that Hjelmseth saved. 5

Kristine Minde Exposed by Lucy Bronze’s overlap for England’s first goal and struggled throughout the night. 4

Karina Sævik Showed flashes of her passing quality but shift from left to right of midfield did not suit her. 5

Vilde Bøe Risa Like the rest of her teammates, looked overawed and low on energy in Le Havre. 5

Guro Reiten Chelsea’s new signing took until the second half to make an impression. It didn’t last. 5

Caroline Hansen Norway’s star was only a fleeting threat to an England defence that kept her quiet. 5

Isabell Herlovsen Furthest forward for Norway, the target for teammates’ long balls, hers was a lonely night. 6

Karen Bardsley Not kept busy but decisive when called upon. Made a fine low save from Herlovsen. 7

Lucy Bronze Her burst to the byline set up Scott’s opener. Crashed in the third from 22 yards. An exemplary night. 9

Millie Bright Had recovered from illness to play. Tired after the break, making a couple of errors. 6

Demi Stokes Selected ahead of Alex Greenwood for her defensive qualities and lived up to that billing. 8

Jill Scott Registered the quickest goal of the tournament. Narrowly failed to score her second just before half-time. 8

Keira Walsh Loose in possession as England struggled to control midfield for periods of the first half. 6

Nikita Parris Highly dangerous, especially in the first half. Missed her second penalty of the tournament late on. 8

Fran Kirby By no means her best game for England but worked hard in a supporting role. 6

Toni Duggan A quiet first half on the left side of attack. Substituted in the 53rd minute. 6

Ellen White Swung at fresh air for Scott’s goal but soon scored her fifth of the tournament. 8 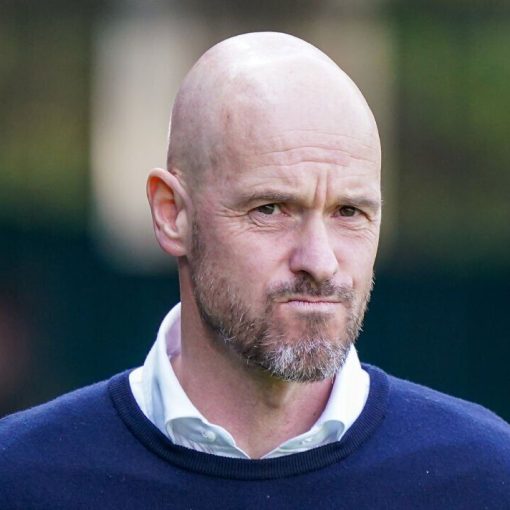 Incoming Manchester United boss Erik ten Hag will not have any say in team selection for Sunday’s game against Crystal Palace, despite […] 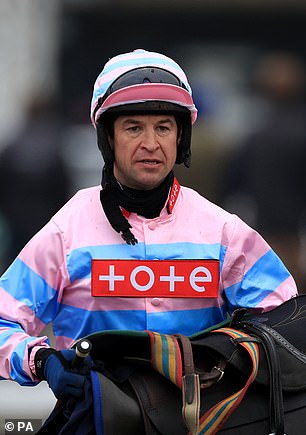