A banner stating “STILL HERE” hangs on the side of the Planned Parenthood Building after a judge granted a temporary restraining order on the closing of Missouri’s sole remaining Planned Parenthood clinic in St. Louis, Missouri, U.S. May 31, 2019. REUTERS/Lawrence Bryant

(Reuters) – Missouri’s only abortion clinic awaited a decision on Friday whether it can stay open until August, when an arbiter will hear Planned Parenthood’s challenge of the state health department’s refusal to renew the clinic’s license.

Planned Parenthood, the women’s healthcare and abortion provider that operates the clinic, filed a petition with Missouri’s Administrative Hearing Commission on Tuesday after the group challenged the state health department’s denial in state court and a judge referred the matter to the commission.

The clinic will have to stop providing abortion services on Friday if the commission does not grant its request for an injunction to stay open until its initial hearing date on Aug. 1.

Missouri health officials declined to renew the St. Louis clinic’s license last week on the grounds that it failed to meet their standards. If Missouri officials succeed in closing the clinic, it would become the only U.S. state without a legal abortion facility.

“The terrifying reality is that access is hanging on by a thread with a narrowing timeline,” said Dr. Colleen McNicholas, a physician at the clinic, in a statement.

Judge Michael Stelzer issued a temporary injunction on Monday allowing the clinic to remain open until Friday at 5 p.m. CT (2200 GMT), pending the decision of the commission, which serves as an independent arbiter in disputes between state agencies and individuals or groups.

Abortion is one of the most divisive issues in the United States. Missouri is one of 12 states to pass laws restricting abortion access this year, some aimed at provoking a U.S. Supreme Court review of the landmark 1973 Roe v. Wade decision that recognized a woman’s constitutional right to terminate her pregnancy.

State officials have said one of their conditions for renewing the clinic’s license was to be allowed to interview several physicians who were involved in what they said were multiple life-threatening abortions at the clinic.

Planned Parenthood officials have said they do not directly employ all the clinic’s staff and cannot force certain health workers to give interviews. 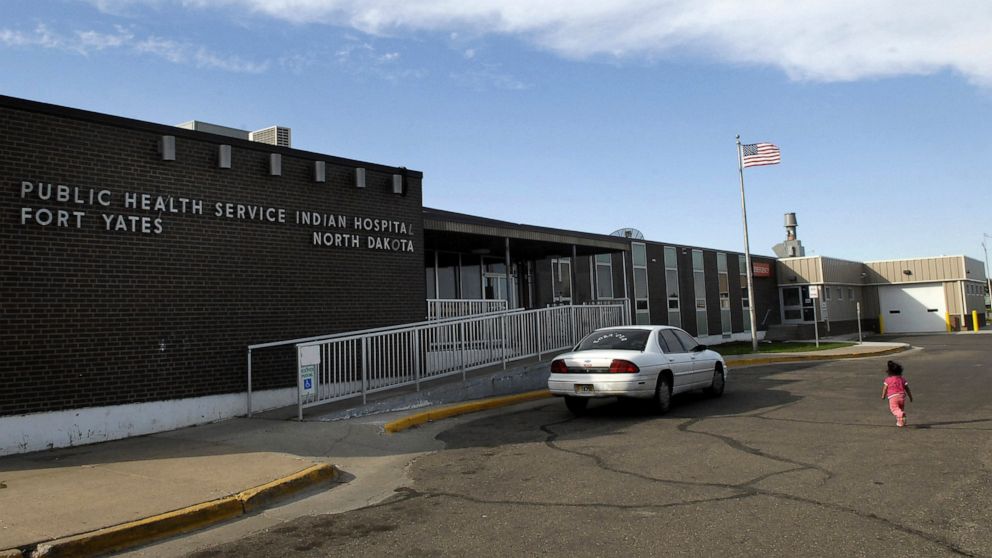 Government hospitals placed Native American patients at increased risk for opioid abuse and overdoses, failing to follow their own protocols for prescribing […] 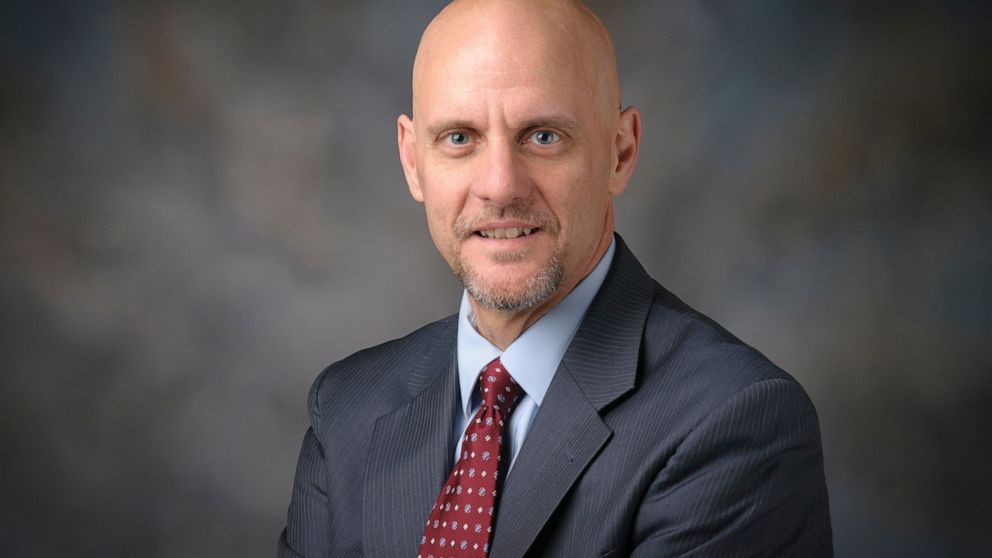 Prosecutors have asked the Netherlands’ Supreme Court to clarify legal matters in a landmark euthanasia case, saying Thursday they want to lay […]