The First Lady has kept a very private life while in office which the public have criticised her on. Historian Carl Sferrazza Anthony noted if she commented on her vulnerabilities, it would be “enormous”. Mr Anthony highlighted one of them being Slovene-born Melania’s accent.

Melania entered the hospital for a kidney procedure last May which kept her out of the public eye for week, according to CNN’s special report on Melania, Woman of Mystery: Melania Trump.

Mr Anthony said in the documentary: “If Melania had spoken about what the kidney ailment was plain and simple and unemotional and unembarrassed.

“If Melania Trump were to ever address what it feels like sometimes to have the barrier and the judgment of an accent.

“If she talked about how a few of these very human qualities that make her vulnerable that would be enormous.”

He said: “In 1974 Betty Ford discovered she had breast cancer and she decided this is bigger than me.

“Until millions of women’s lives were saved, it was real life.”

However, Melania’s spokeswoman Stephanie Grisham defended the privacy of the First Lady.

She said: “I think that while she is the First Lady of the United State and people do deserve to know a lot about her and how wonderful she is.

“I think that privacy is important and I’ve learned from her that we don’t have to tell everybody everything and it works out fine.”

Melania had an embolisation procedure for a benign kidney condition, according to a White House statement.

The procedure was successful with no complications but did keep her in hospital for a week. 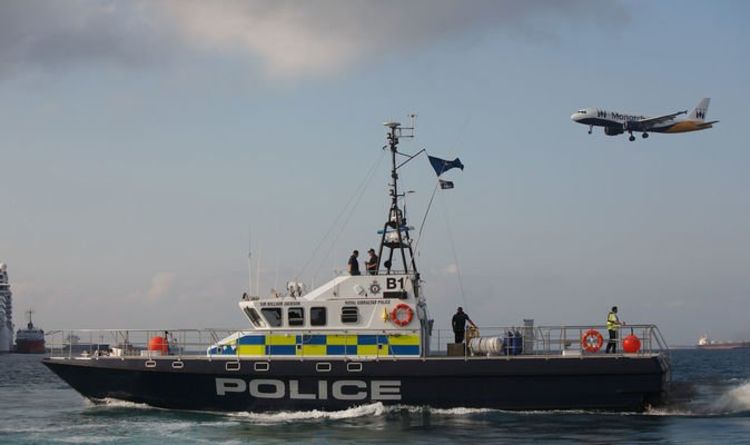 Leoncio Fernandez, President of the Association of Shipowners, is organising the protest to highlight what he claims are “continuous episodes of harassment” […] 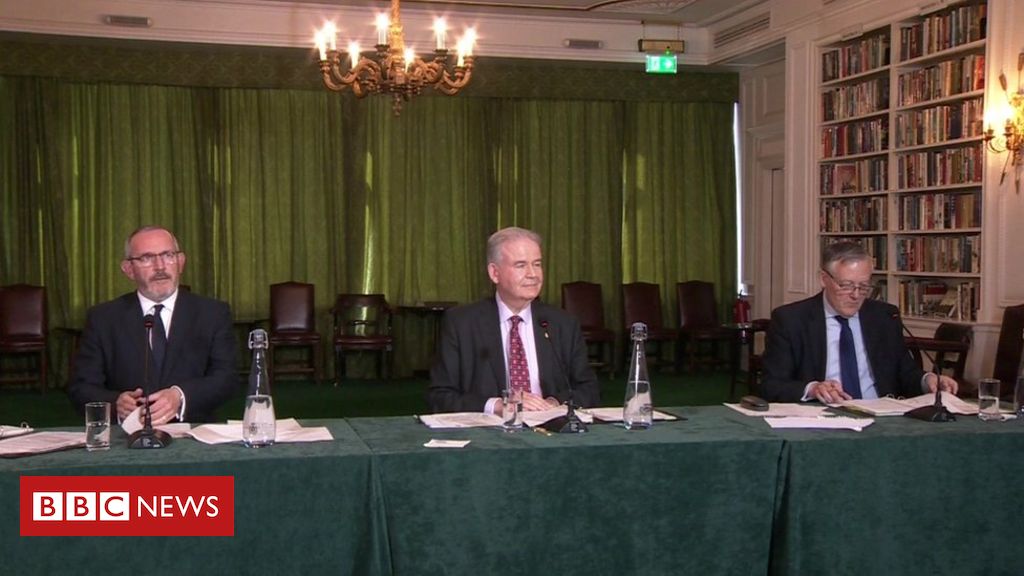 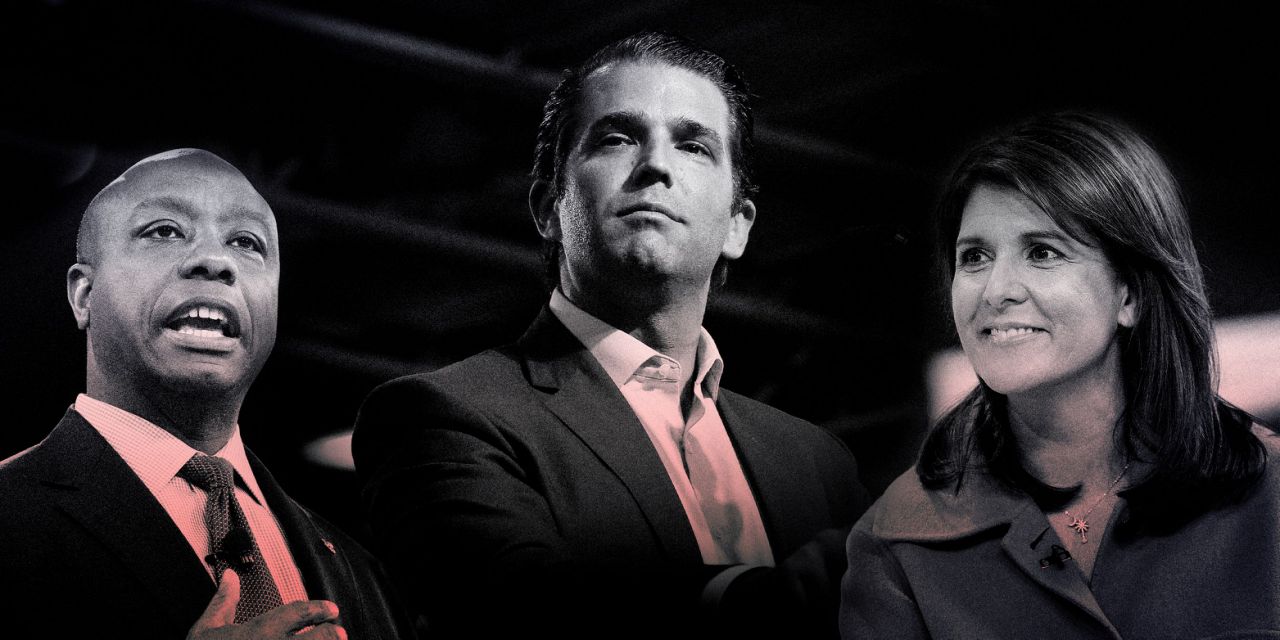 CHARLOTTE, N.C. — The first night of the Republican National Convention offered a sweeping defense of President Donald Trump’s response to the […]