Almost two years after passing the symbolic $10,000 (£7,850) levels for the first time, bitcoin has again bounced above the price milestone. In the intervening period, the flagship cryptocurrency’s value has violently fluctuated from highs approaching $20,000 and lows less than $4,000, with volatility coming to characterise bitcoin. Now, following six months of consistent gains, analysts now estimate bitcoin’s price is still yet to reach its full potential.

However, news that social media giant Facebook will release its own cryptocurrency, called Libra, is “a threat to the real potential of cryptocurrencies”, a bitcoin expert was warned.

Joseph Denne, CEO and Founder of DADI, begins by explaining the difference between Libra and bitcoin.

Mr Denne told Express.co.uk: “One is a public good, the other a mechanism of profit generation for a handful of global corporations.

“Where bitcoin works to redistribute wealth, Libra works to centralise it.

“Where bitcoin works to challenge the status quo, Libra sets out to reinforce it.

And despite his reservations about Libra’s long-term impact on the wider cryptoshere, the blockchain expert admits Facebook could well be behind the current crypto surge.

He explained: “There is little doubt that the support of large public companies goes a long way to legitimising cryptocurrencies for the general public.

“Libra has driven a lot of publicity, bringing new interest and building the confidence of those already active in the sector.

“Libra is to digital currency what Netscape was to the Internet: the catalyst for mass consumer adoption.

The other good thing about this move from Facebook is the scrutiny it has attracted from regulators and government, who are naturally concerned about the security of introducing such a radical payment system and above all the risk of money laundering.

Facebook had engaged with many institutions ahead of the announcement, in particular the forward-thinking Bank of England.”

Yet despite all these promising signs, DADI founder Mr Denne has grave concerns about Facebook creating its own currency.

He told Express.co.uk: “Libra supports the status quo in that it will be issued by and for the benefit of a small group of companies.

“In this respect it is a threat to the real potential of cryptocurrencies, which is the redistribution of the means of wealth creation.

“It would tragic if having built the mechanisms to fundamentally reshape capitalism for the benefit of all of humanity, that those same mechanisms were to lead to the further entrenchment of the existing system, wedding the wellbeing of the two billion people currently unbanked in the world to a handful of global corporations.”

AUSTIN, Texas (Reuters) – The Federal Reserve is doing the right thing by keeping interest rates on hold and should do so […] 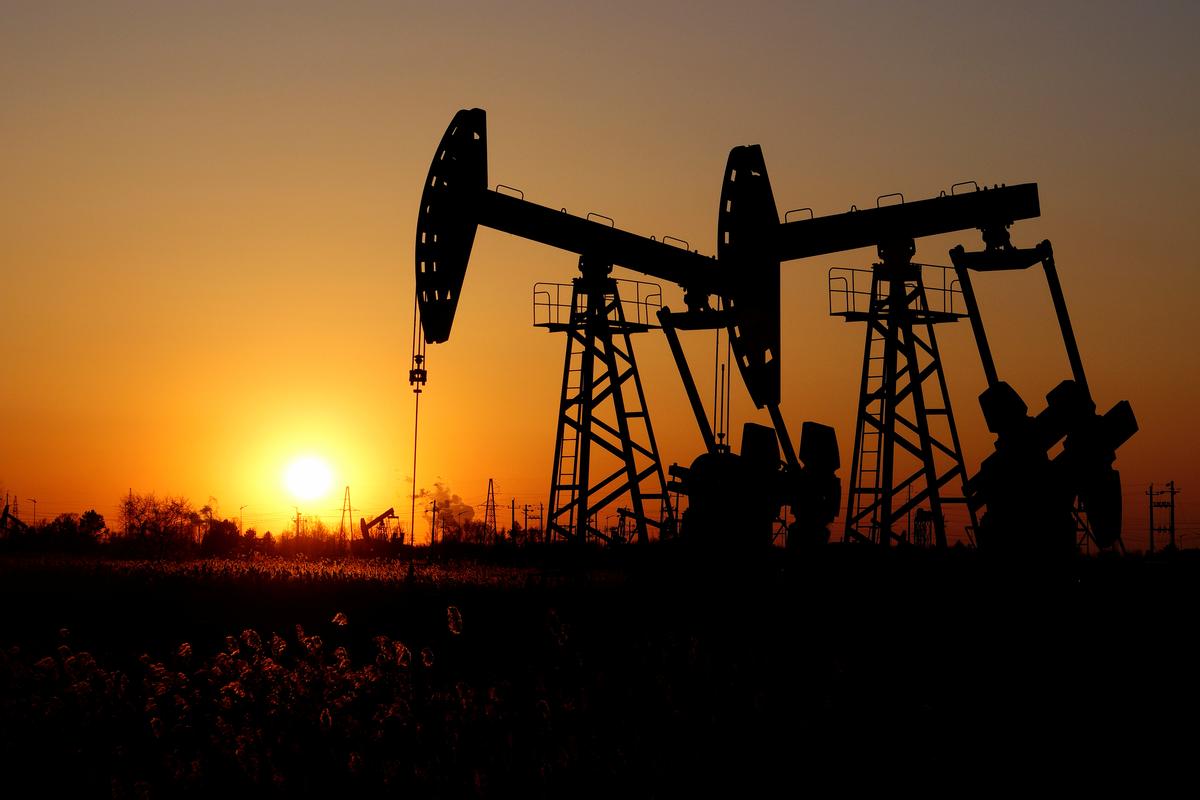 The UK-wide guidance programme pairs budding female entrepreneurs with established business leaders across all sectors, company sizes and locations. The bank is […]