A group of investors that includes the owners of toy maker Lego is buying Merlin Entertainment, a British company that operates theme parks like Legoland.

Merlin, which runs eight Legoland parks and 20 Legoland Discovery Centers, among other sites, said Friday it accepted the deal. Its share price jumped 14%.

The investors will create a company that will own 50% of Merlin. Kirkbi already owns a stake of nearly 30%.

The first Legoland opened in 1968 near the Lego company headquarters in western Denmark. Lego sold the Legoland parks to Merlin in 2005. 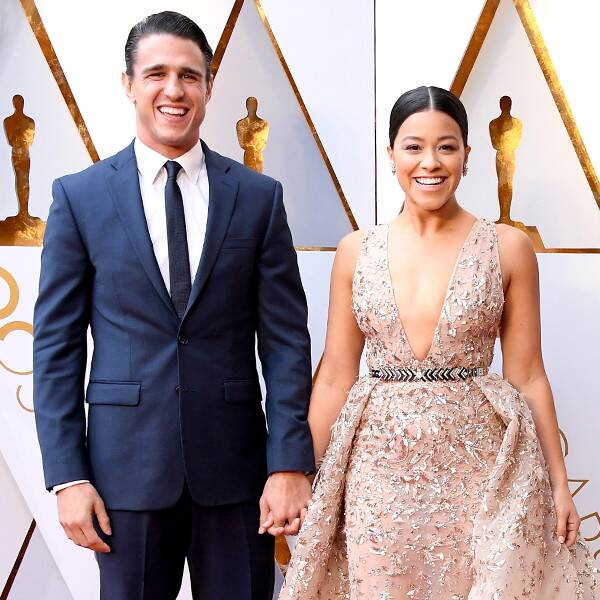 Steve Granitz/WireImage And just like that, she’s married! Gina Rodriguez married her longtime love Joe LoCicero in a romantic ceremony over the weekend. […] 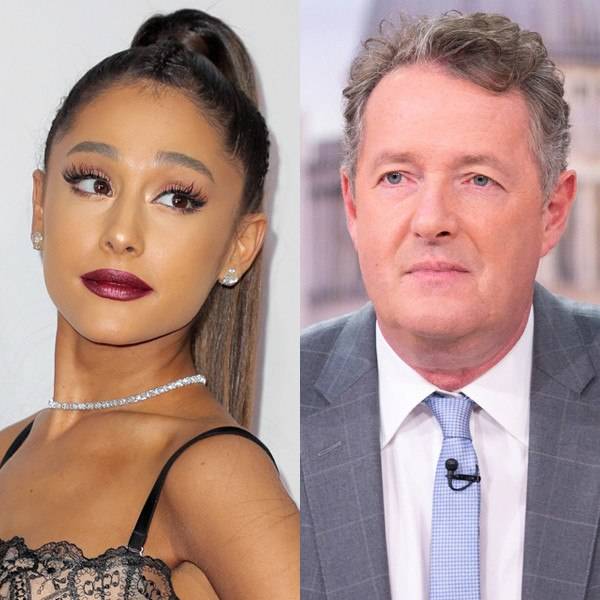 Ariana Grande is saying “thank u, next” to Piers Morgan. The singer took to Twitter on Wednesday to fire back at the […] 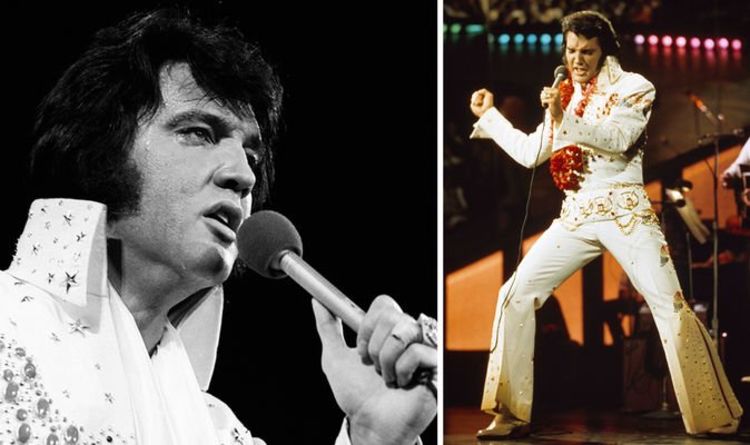 May wrote on his Instagram: “No – I never got to meet Elvis, or even see him perform live. Much to my […] 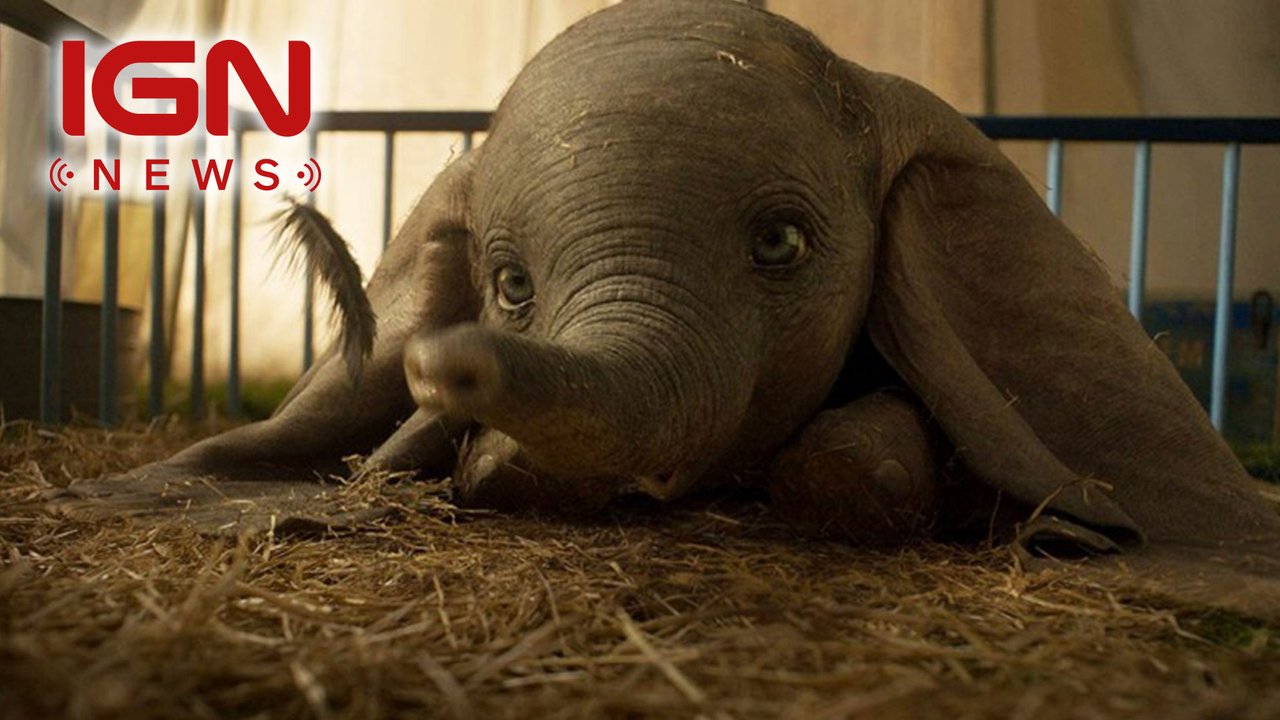