Laurence Fox, 41, was seen sitting next to his cousin, Emilia Fox, 44, on tonight’s episode of Celebrity Gogglebox.

At the beginning of the episode, the famous relatives were tasked with watching BBC show Nigella: At My Table.

As they began to get settled into the cookery show, Emilia asked Laurence whether he fancies the 59-year-old chef, to which he nodded.

“I could listen to her all day,” Laurence gushed.

“Do you want to share her sandwich with her?” Emilia asked.

The actor replied: “I want to do the spaghetti game with her.”

As Nigella displayed a new chicken recipe, Laurence couldn’t believe what was going on.

“She’s now putting on a pair of rubber gloves!” He exclaimed.

To add to the dish, Nigella revealed she was going to team it with Vitelotte purple potatoes.

“What I would give to be that potato,” he pondered.

Laurence wasn’t the only one to gush over the star as Chris Eubank also revealed his admiration for Nigella. 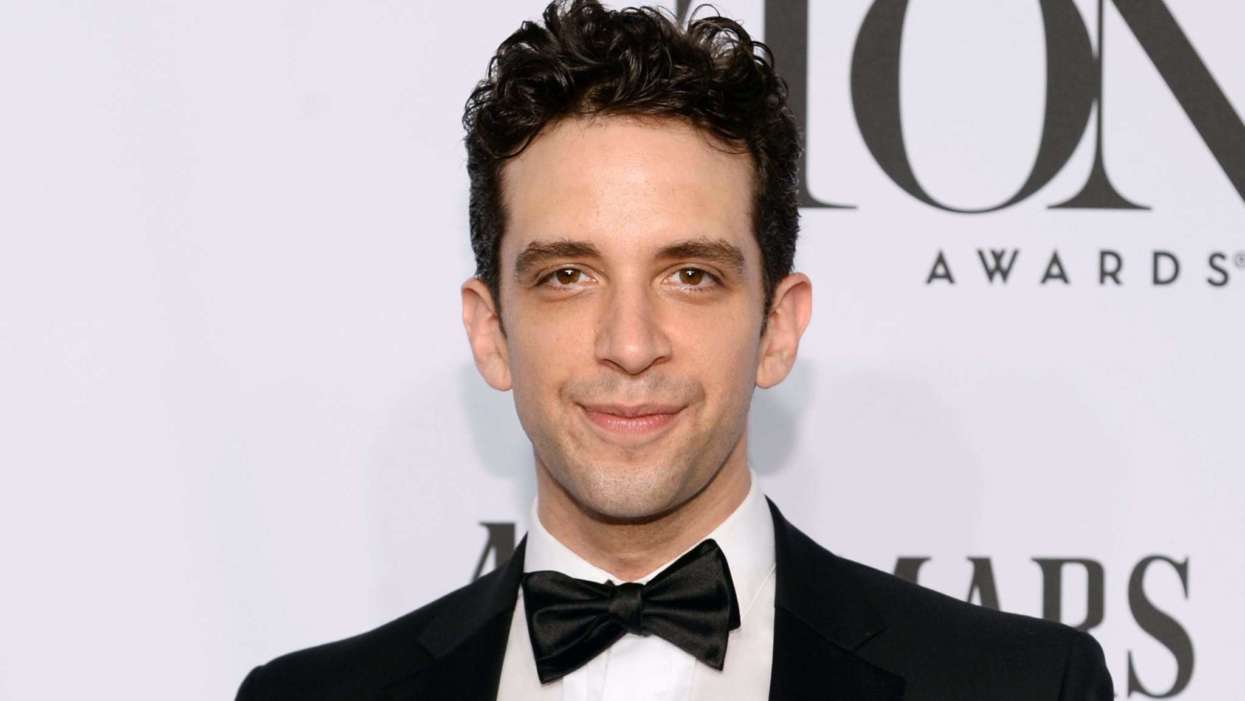 Nick Cordero was recently taken off of a ventilator, his wife, Amanda Kloots revealed. According to Page Six, who was the first […] 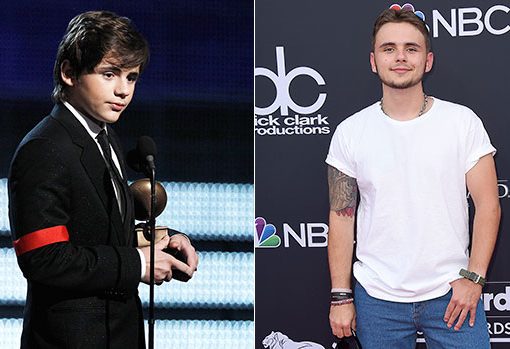 Prince Jackson turns 24 on Feb. 13, but he’s been in the spotlight ever since he was a young child because of […] 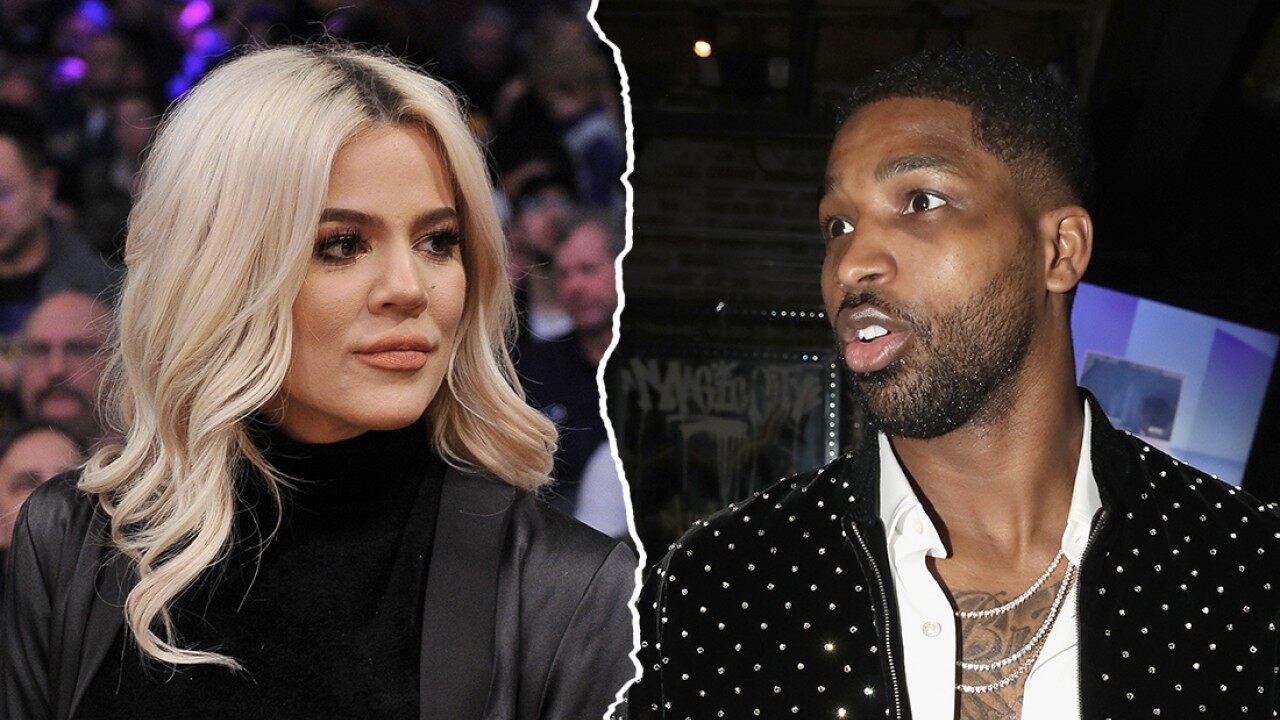 Tristan Thompson is obviously not planning on stopping his attempts to win Khloe Kardashian back. The basketball player has been leaving flirty […] 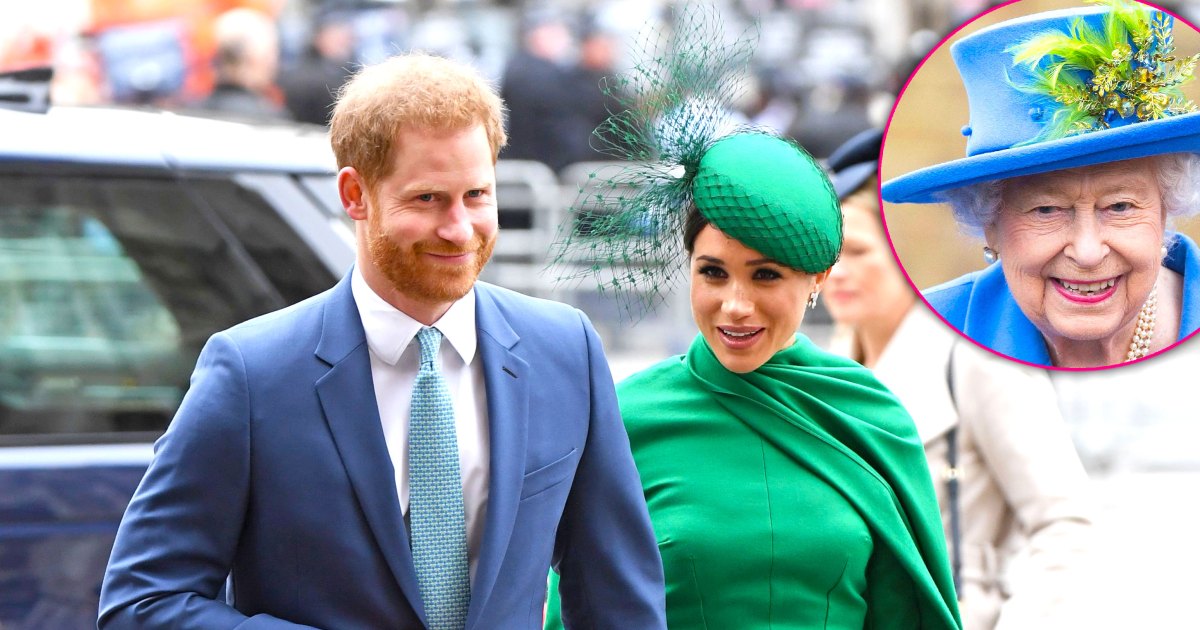 To great-grandmother’s house they go! Prince Harry and Meghan Markle plan to bring their son, Archie, to Scotland this summer to see […]