Katya Jones, 30, who married Neil Jones, 37, back in 2013, uploaded a picture to her Instagram today of children’s clothes.

The Strictly Come Dancing professional admitted she keeps wanting to buy the adorable garments, after recently discussing having children.

Katya uploaded a picture of sweet swimming costumes, with a polka dot one taking centre-stage.

Hinting she was jealous of the designs, she wrote on the image: “I’m 30 but I keep wanting to buy children’s clothes!”

Earlier this month, Katya opened up about her family plans with husband Neil.

The Russian-born dancer admitted it’s not easy choosing the right moment to step back from her demanding dance schedule.

“Obviously, something like Strictly is a once in a lifetime opportunity,” she told Express.co.uk when asked how she would balance dancing on Strictly Come Dancing with having children.

“I love it so much, I get so passionate about it and I’d love to do it for as long as I can, as long as I have passion for it.

“And I do still have passion and so much more to give,” Katya continued.

“And then, on the other side, you’re thinking, I just turned 30 and my body’s not gonna dance forever.”

The Strictly Come Dancing favourite said there were “two sides” to the situation but explained she and Neil don’t feel any pressure.

“We have so much family around us — I have two nieces, Neil has eight nieces,” she explained, adding that Neil’s mother had been delighted when they first joined Strictly, telling them she had enough grandchildren for now.

“No one’s pressuring us, which is nice,” Katya said.

Noting her age, she insisted: “At the same time, we’ve got time.”

Meanwhile, Neil recently broke up a fight at his local supermarket, whilst out with his dog.

“I went out to the local supermarket and a fight started outside,” he told HELLO! at their Star Women Awards.

“I was there with my little dog, and I went out there and I broke it up, and I went up to the guy and I said ‘look just go home, you’re going to forget about this tomorrow and it’s going to feel really stupid.’”

He continued: “I said there’s no point fighting about it, they were just drunk.”

Neil reflected that the fight could have ended up a lot worse for the pair. 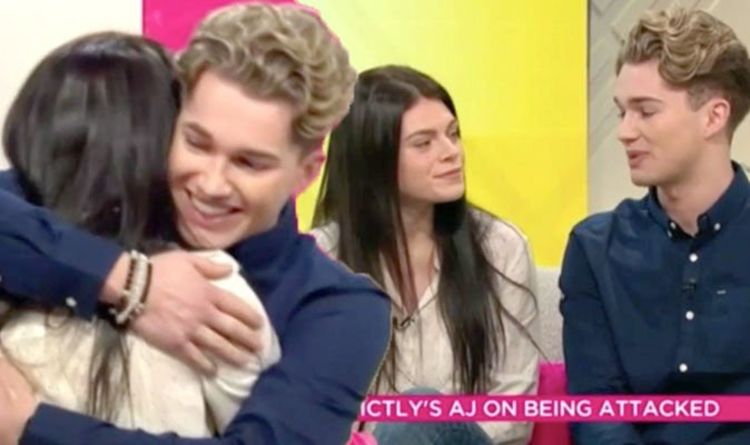 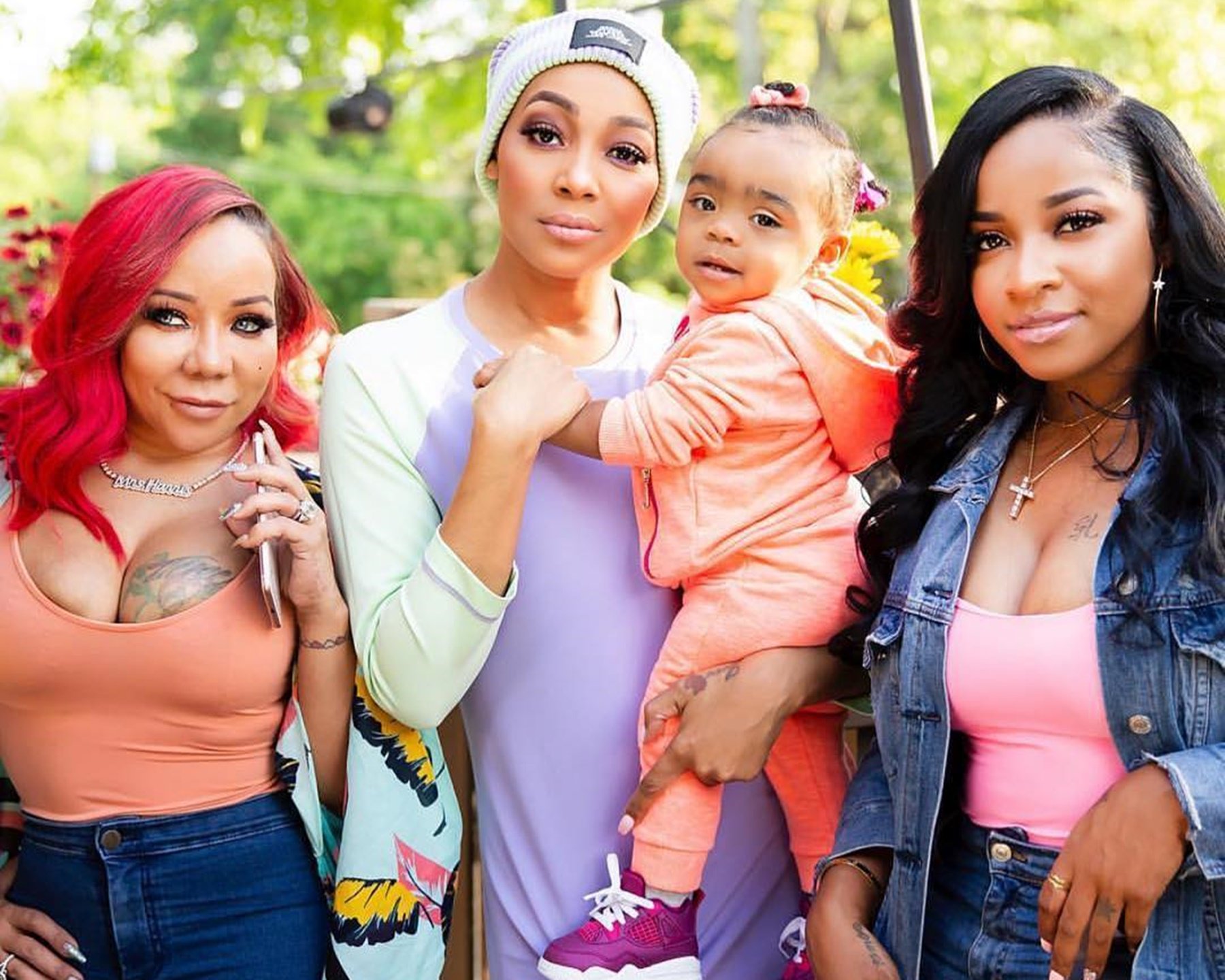 Toya Johnson and her daughter, Reign Rushing, are twinning in some really cute outfits. Check out their latest pics together. ‘#novakids @reign_beaux […] 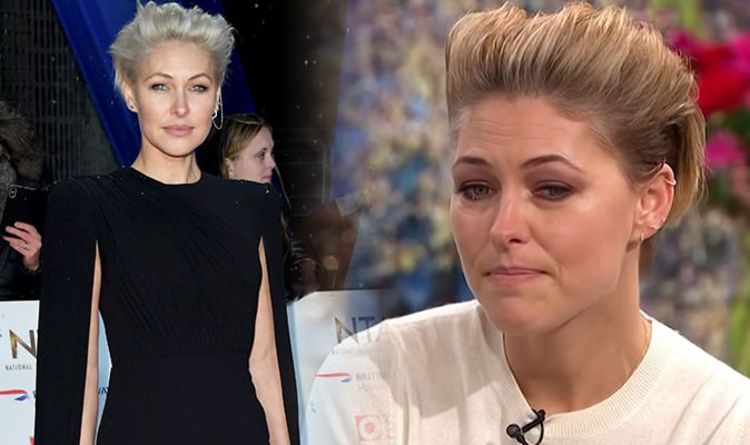 The 42-year-old mother-of-three trained to become a fully qualified MCA during the course of Emma Willis: Delivering Babies, which aired last year. […] 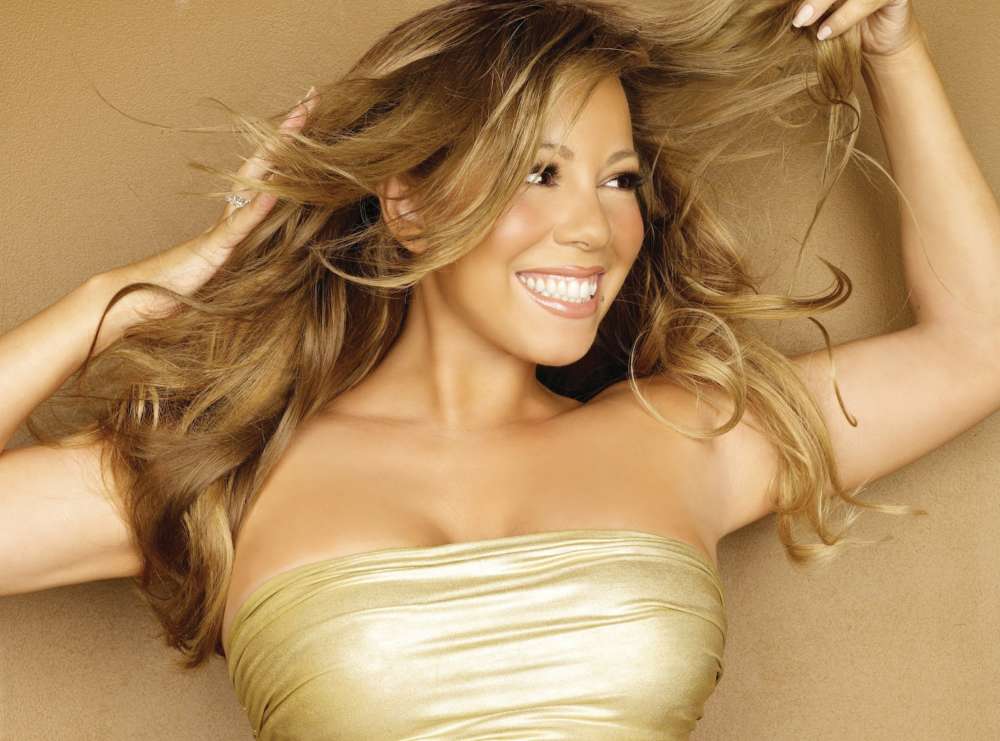