Joe Sugg and girlfriend Dianne Buswell today confirmed what “Project Joanne” was all about in view of their Instagram followers. The YouTuber and the Strictly Come Dancing professional will be touring the UK together in a very special show. The couple, who confirmed they were an item in December, both said they were “so excited” to dancer together again after meeting on the BBC programme. The vlogger, 27, and the Australian performer, 30, shared a publicity shot of them, giving fans a hint of what they can expect.

Joe was seen holding his hand to his mouth as if he’d said something he shouldn’t in the new poster.

With his hair in a trademark quiff, he sported a black leather jacket, a white T-shirt and dark jeans.

Dianne could be seen peeping out from behind him, while her red tresses were worn down, contrasting with her plain dress.

It teased: “Music, comedy… and a little bit of dance,” at the top.

Joe told his 5.6 million followers: “SO pleased and excited that we can FINALLY reveal #projectJoanne! The Joe & Dianne show will be touring around the UK MARCH & APRIL 2020!

“For all info visit www.thejoeanddianneshow.co.uk. So excited to be on stage with @diannebuswell again and performing for as many of you as possible #thejoe&dianneshow.”

Dianne meanwhile stated to his 763,000 fans: “It’s the Joe and Dianne show… we are thrilled to hit the road in March and April of 2020 so excited to perform for you all.

“But mostly so excited to perform again with @joe_sugg it’s going to be so much fun for all info visit http://www.thejoeanddianneshow.co.uk/.”

Her co-star Amy Dowden was one of the first to comment, writing: “Going to be amazing!!!!! Can’t wait to come and watch!!!!”

“That’s gonna be so good!!” Katya Jones, who will also be appearing with Dianne on this year’s Strictly, replied.

Ashley Roberts posted a heart emoji, while Great British Bake Off winner Rahul Mandal added: “This just sounds so exciting. It will be brilliant. Good luck to both. (Might drop in to see you if you are around Sheffield).”

It comes after Joe informed earlier this month: “Today we started work on #projectjoanne.

He and Dianne confirmed they were dating just days after the Strictly grand finale last Christmas.

They made it all the way to the final but narrowly missed out on the Glitterball, which went to Stacey Dooley and Kevin Clifton. 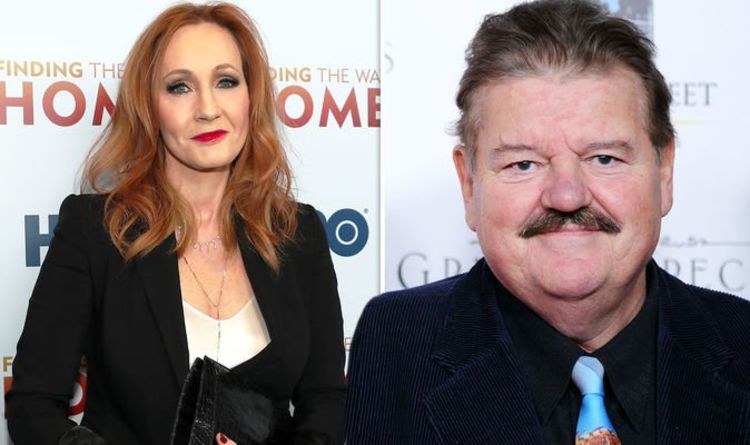 Harry Potter author JK Rowling, 55, came under fire after she responded to an online article about healthcare inequality, which used the […] 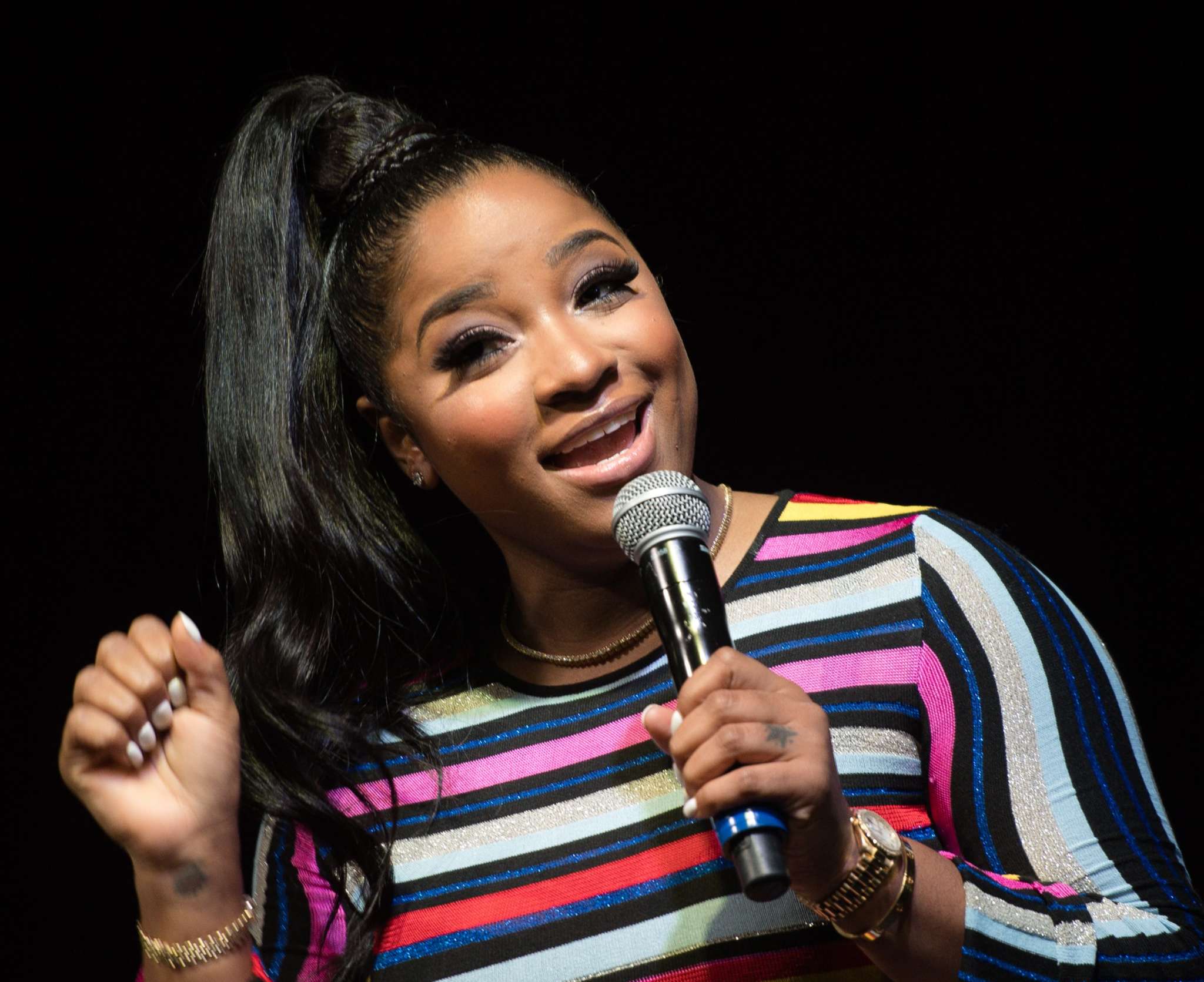 Toya Wright and Robert Rushing created what they say is the best weight loss product: the ‘Weight No More’ fat burner. She’s […] 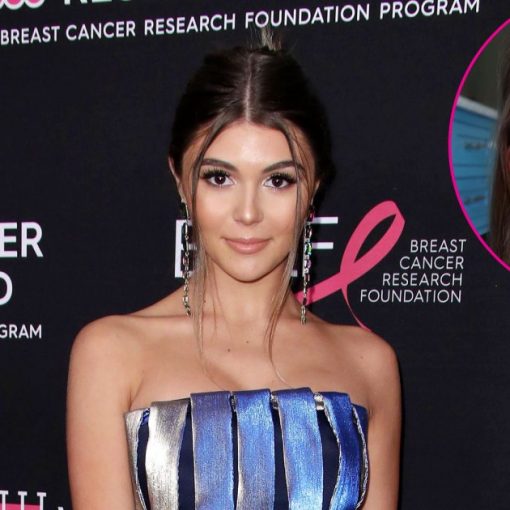 Olivia Jade Giannulli is recovering after a frightening fainting incident at home left her with injuries to the head and face. The […] 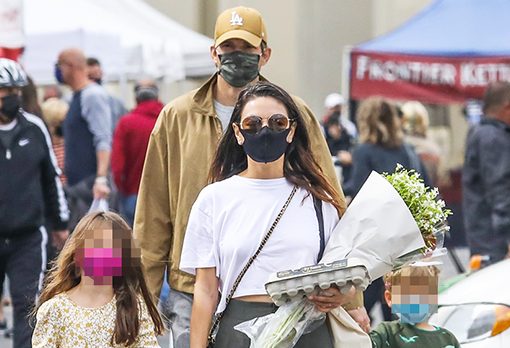 It’s not every day that we see Ashton Kutcher and Mila Kunis out and about with the kids. The ‘That’s ‘70s Show’ […]