The action was taken following a spike in electricity consumption.

Demand for power rose by 7% in June and cryptocurrency mining was thought to be the main cause, an energy ministry spokesman told local state-run media.

One researcher said Bitcoin was gaining more and more attention in Iran as a potential means of storing wealth.

“Two of these bitcoin farms have been identified, with a consumption of one megawatt,” Arash Navab, an electricity official, told state television.

By providing computing power for validating transactions on that network, mining machine owners are rewarded with newly generated coins, making it a potentially lucrative exercise – especially when done on a large scale.

Bitcoin mining has reportedly sprung up in a variety of locations in Iran.

“Everyone’s talking about Bitcoin and how to get it,” said Mahsa Alimardani, a researcher at the Oxford Internet Institute, who grew up in Iran.

With US sanctions over its nuclear programme hitting Iran financially, Iranians often discuss via social media the question of how wealth can be stored securely, she added. Gold and US dollars are long-standing popular suggestions.

“Bitcoin and [other cryptocurrencies] are slowly coming up as the third alternative,” she told the BBC. 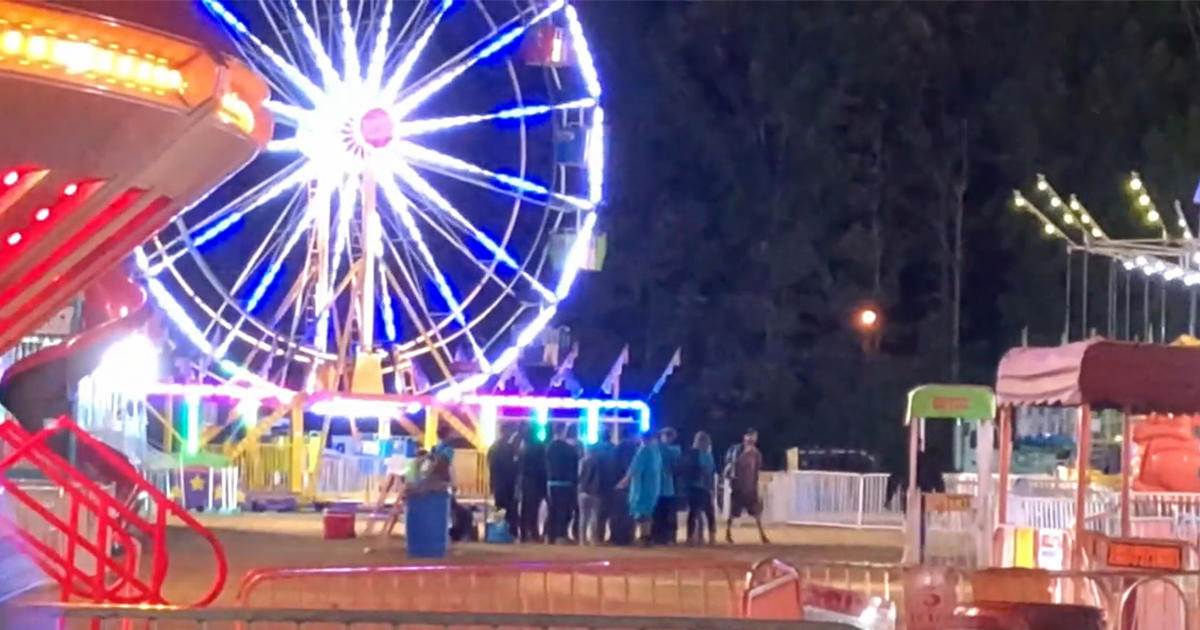 A 10-year-old girl died after being ejected from an amusement ride at the Deerfield Township Harvest Festival on Saturday evening. The victim, […] 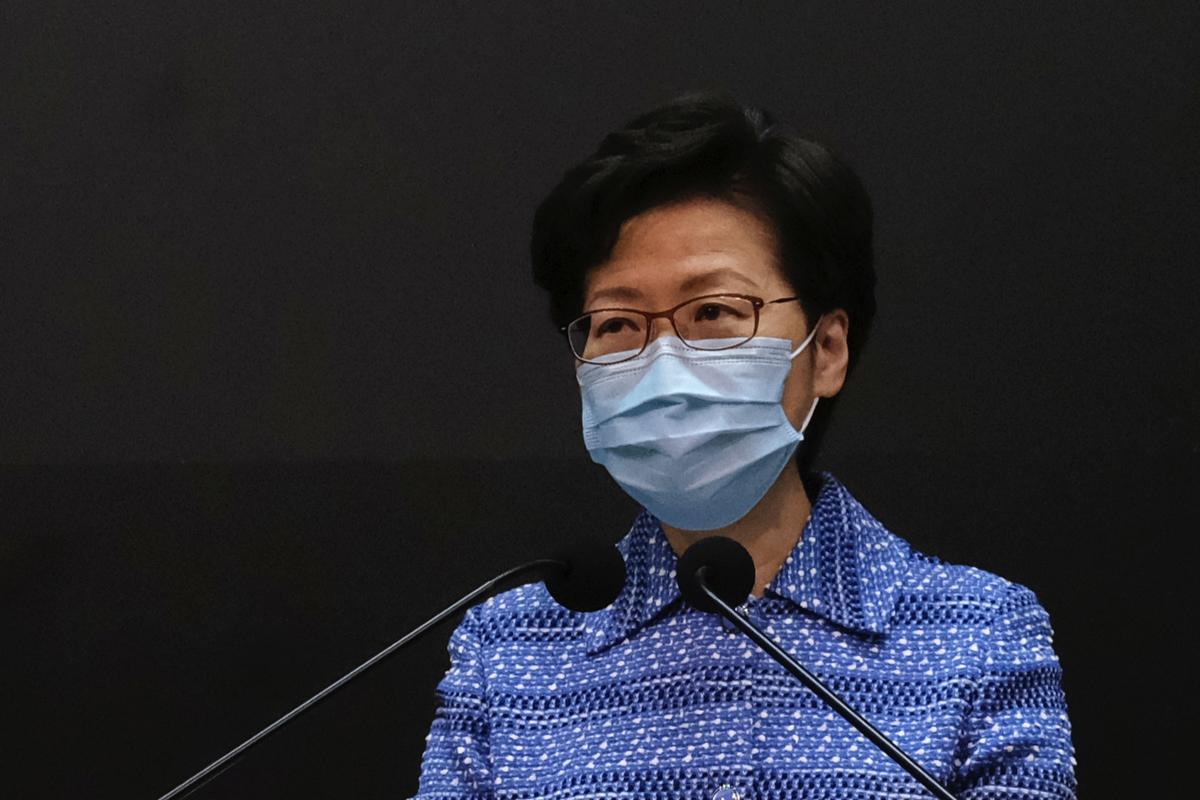 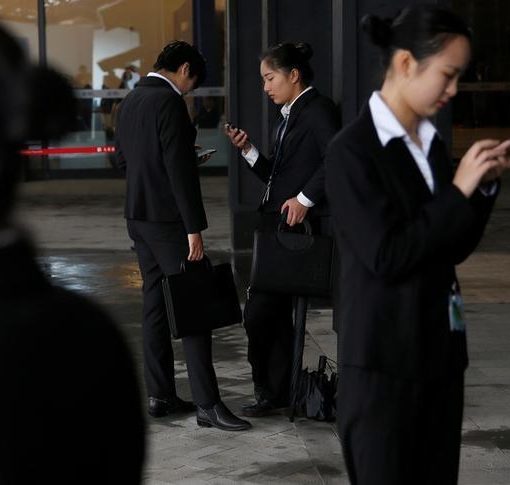 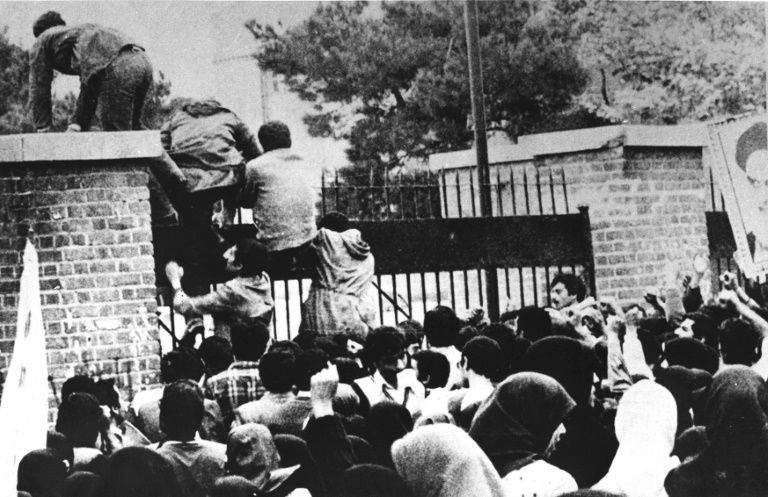