(Reuters Health) – Hospitalized children who get to play with interactive robotic teddy bears might feel more joyful and agreeable than kids who get plain, old-fashioned stuffed animals, a small experiment suggests.

For the experiment, researchers focused on 54 hospitalized children ranging in age from 3 to 10 years old. Kids were randomly assigned to get one of three toys: an interactive robotic teddy bear; a tablet loaded with an interactive teddy bear avatar; or a plush teddy bear without any computer components.

Researchers filmed kids to see how they played and also interviewed patients and parents to assess any shifts in stress, mood or pain intensity. Overall, kids appeared more joyful and parents said children had less pain with the interactive robot bears than with the plain plush teddy bears.

“We think that kids who received the interactive robot bear found it easier and more fun to connect with compared to the traditional teddy bear, and they may have felt better ‘understood’ by a bear who felt both physically present and able to respond to their words and emotions directly,” said Deirdre Logan, director of psychology services in pain medicine at Boston Children’s Hospital and lead author of the study.

“Overall, each positive relationship a hospitalized child has – whether it be with their healthcare providers, their family and friends, or with a social robot – contributes independently to the child’s overall wellbeing and helps to buffer against the negative effects of prolonged or recurrent hospitalizations,” Logan said by email.

During the experiment, there was always a human touch.

The robotic bears and the avatar bears on the tablets were remotely controlled by humans who could respond in real time to how the children played or what the kids said. Kids who got plush teddy bears also had somebody in the room to play with them.

Patients, parents and any medical staff were instructed to act as they typically would and let any daily routines or hospital care unfold as usual during the experiments, which lasted about 30 minutes unless kids got tired or needed to stop sooner.

The robotic bears are still a work in progress, and this pilot project leaves a lot of unknowns, the study team notes in Pediatrics.

“As this technology develops further we anticipate that the social robot will be able to tailor responses to what kids are doing and saying in the moment even more closely,” Logan said. “We do expect and hope that kids continue to interact with their human care providers and don’t see the bear as a replacement for human providers.”

Beyond its small size, other limitations of the study include the lack of data to show what types of interactive toys or robotic features might work best for hospitalized kids. It’s also unclear how much any of these toys would help without human interaction, or which types of patients or situations might be best suited to this intervention.

The effects of the robotic bears also appeared similar to the effects of the avatar bear on the tablet, said Jennifer Emond, pediatrics researcher at Dartmouth Geisel School of Medicine in Hanover, New Hampshire.

It’s possible that anything that provides more social interaction could help hospitalized kids feel better, whether it’s a robotic bear controlled by a human in another room or a person who visits a child in their hospital room.

“It’s not possible to state if the tele-operated social robot or avatar would be more effective than an in-person interaction,” Emond, who wasn’t involved in the study, said by email.

“Some children and parent reported outcomes improved in all three conditions – even for children with the plush toy,” Emond said. “Overall, these findings support the benefits of real-time, social interaction for children in an in-patient setting.” 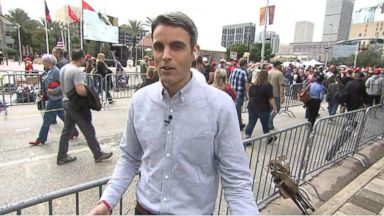 Now Playing: Houston readies for Trump rally Now Playing: Beto O’Rourke speaks out on whether he will work with President Trump Now […] 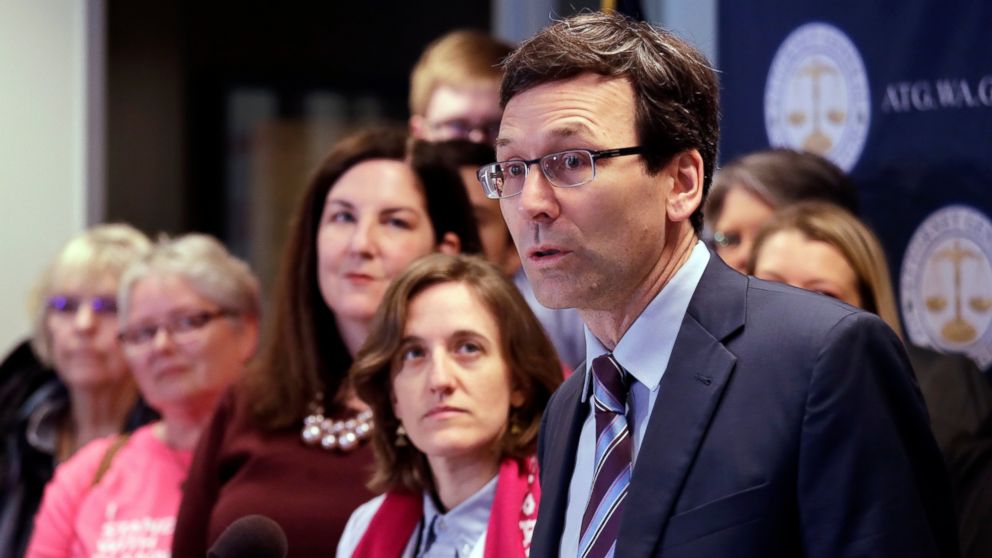 (Reuters Health) – More than half of heart failure patients who visit the emergency room don’t receive prompt follow-up care, and a […]