It was one of the biggest shocks on a show bursting at the bloody seams with jaw-dropping moments. When Jon killed her lover fans were horrified and devastated. Even more upsetting is the popular theory that Drogon flew off with his mistress and ‘mother’ to eat her somewhere, lightly flambeed since dragons only eat cooked meat. It’s very dramatic but there is no evidence anyway in the books or histories that this would ever happen. Other eager fans have already started writing follow-up stories showing how Dany can be brought back to life.

One of the images seized upon by fans was the similarity between the death shots of Jon and Daenerys. Both on their backs, lying on a bed of snow, surely this foreshadows some miraculous rebirth for Dany too?

Fans argue that Drogon, suddenly supranaturally intelligent, will take her to a Red priest or priestess in Essos, maybe even to high priest Benerro in Volantis. It’s possible, since dragons are creatures of pure fire and surely fall under the God of Light R’hllor. Drogon might, somehow, be drawn to a great source of the Red God’s power?

But even if somehow Drogon knew exactly what to do, what would be the point?

There is only one simple and plain reason why the mighty and incredibly powerful monster flew away like that.

The key part of it is “flew away.”

Like so much in the rather divisive Season 8 of the show, it happened simply to service the needs of the writers.

After all the build-up over eight series, it turned out that all anyone needed was one functioning dragon. Daenerys lost two along the way but, in the end, was virtually unstoppable as long as she had Drogon. Her Dothraki, Unsullied and other allies and enemies all paled beside the ultimate weapon of mass destruction.

Deanerys couldn’t win (or likely survive) without Drogon, but Drogon certainly could without her. Even more importantly, there was still one other person standing right there who would be able to ride the dragon and use his power.

And this creates a major problem.

The Targaryen histories have numerous examples of dragons taking more than one rider. The most famous is Balerion, ridden by King Aegon I when he conquered Westeros. The dragon lived to be 200 and was ridden by successive Targaryens.

The key to taking is a new rider is that it only happens when the current rider dies, or, of course, is killed.

Drogon is already comfortable with Jon and the Targaryen heir has shown he can ride a dragon on his own. Drogon didn’t actually see Jon kill Daenerys and even if he did he may simply respond to the new alpha Targaryen.

For whatever reason, Jon needed to end up back behind the wall. The rather unconvincing Unsullied demand he was banished there was used as the reason, despite the fact they then sailed away never to be seen again so who was ever going to check Jon actually went to the Wall?

But if he had climbed on Drogon right then or at any later point, the whole game changed.

Drogon flew away because the writers needed him gone. He took Daenerys with him because it looked lovely on screen. 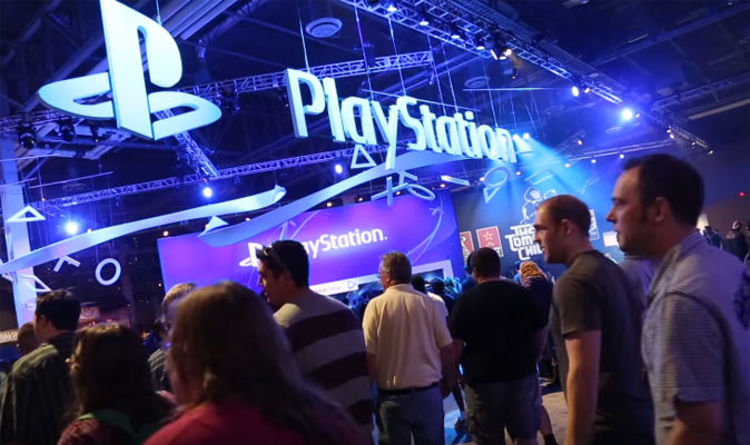 It seems like it might be a while before we learn the big news about the next PlayStation announcement. But there’s still […] 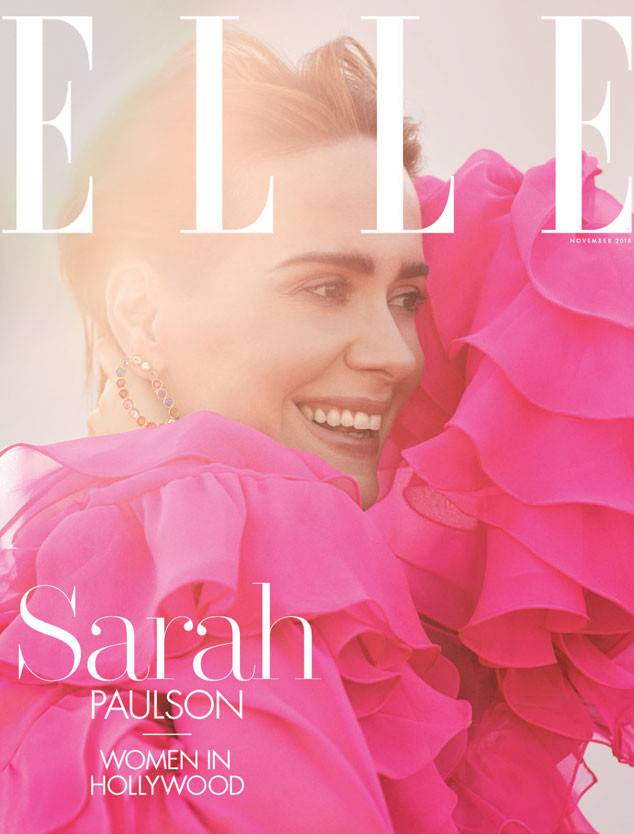 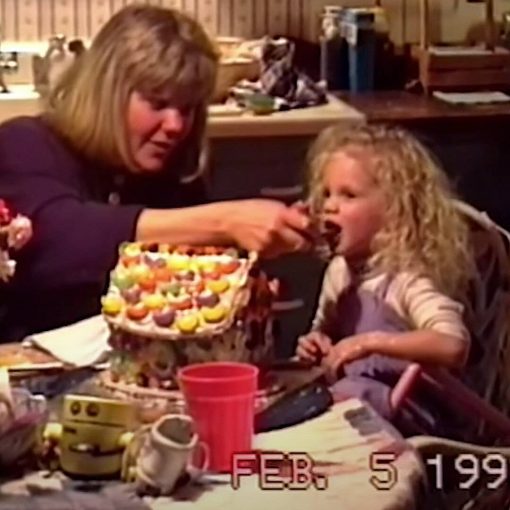 Swifties had the best day on Friday, April 9, when Taylor Swift released her re-recorded 2008 album Fearless.  But one hidden gem […] 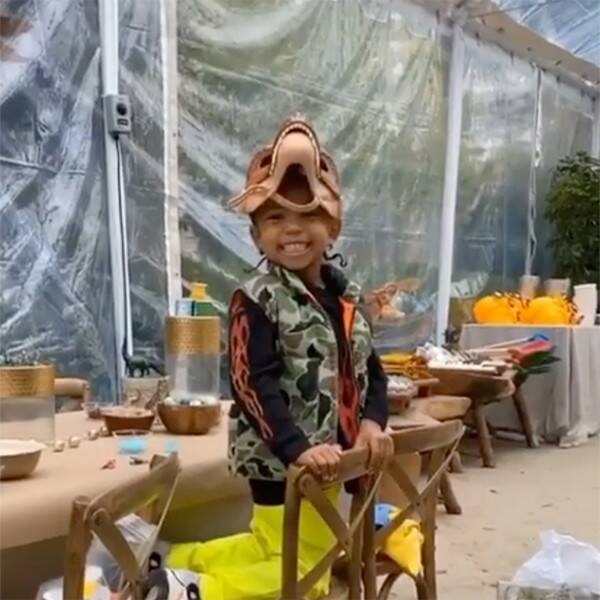