Game of Thrones don’t often miss the tiny details which hint at future storylines or spark wild theories but it seems one may have been overlooked.

In the second season of the hit HBO series, the Night’s Watch could be seen gathering at Craster’s (played by Robert Pugh) before heading further beyond The Wall.

The men of the Night’s Watch quickly noticed Craster only had daughters with many wondering what he did to his sons.

It was later revealed the baby boys were taken into the woods and left as a sacrifice for the White Walkers but it was never explained why they were offered up.

Fans have since begun to speculate the reason behind the plot with Reddit user MiddleAgedMEN asking: “What purpose did the male babies serve to the Night King in season two?

“Thinking back on it, I do not remember a reason for the NK to take the babies besides protection for the wildling village?

“Did they ever explain what purpose the male babies served to the undead army? Or was it just for protection?”

Others were quick to respond with some wanting to know how a deal was struck up with the Night King (Vladimir Furdik).

One replied: “What I wonder is does the night king talk? Like how did they make this deal?”

The reason for Craster’s sacrifice was never explained but is it possible the Night King could have used them to help take over Westeros?

It was hinted the Night King had received the sacrifices for a long time, with one fan arguing those who came before Craster had offered up baby boys to the army of the dead.

Could they have been raised as wights or White Walkers and used to help with the invasion of Westeros?

If the Night King had a larger army then it’s likely he may have been able to cause more trouble south of The Wall.

He may have also been able to create men in his likeliness which would have meant it would be harder for Jon Snow (Kit Harington), Daenerys Targaryen (Emilia Clarke) and their armies to defeat the army of the dead.

It would also mean Arya Stark (Maisie Williams) would have had to kill more than just one Night King.

This isn’t the only plot hole which has been uncovered by fans as another pointed out the Wildlings seemed to change in the final seasons.

Redditor TootTootTrainTrain wrote: “In seasons 3-5 we see the wildlings as a group consisting of many different people and races.

However, when it comes to the final seasons they pointed out the remaining Wildlings looked like “regular humans” except for Wun Wun the giant.

They concluded: “We never see another Then, and there’s never another Warg (out of 100k+ people you’d think there’d be more than one) who could maybe have helped in say… literally any fight that happens from Hardholm onwards.” 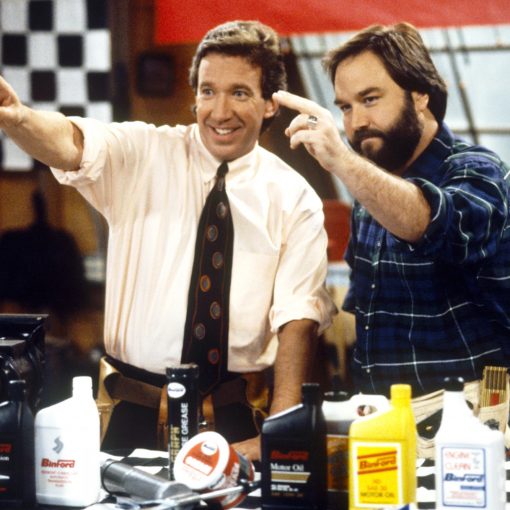 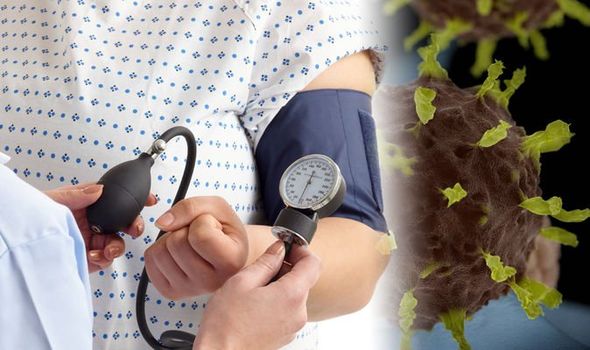 HIGH blood pressure doesn’t tend to reveal any symptoms in the initial stages, but, over time, a consistently high reading can raise […] 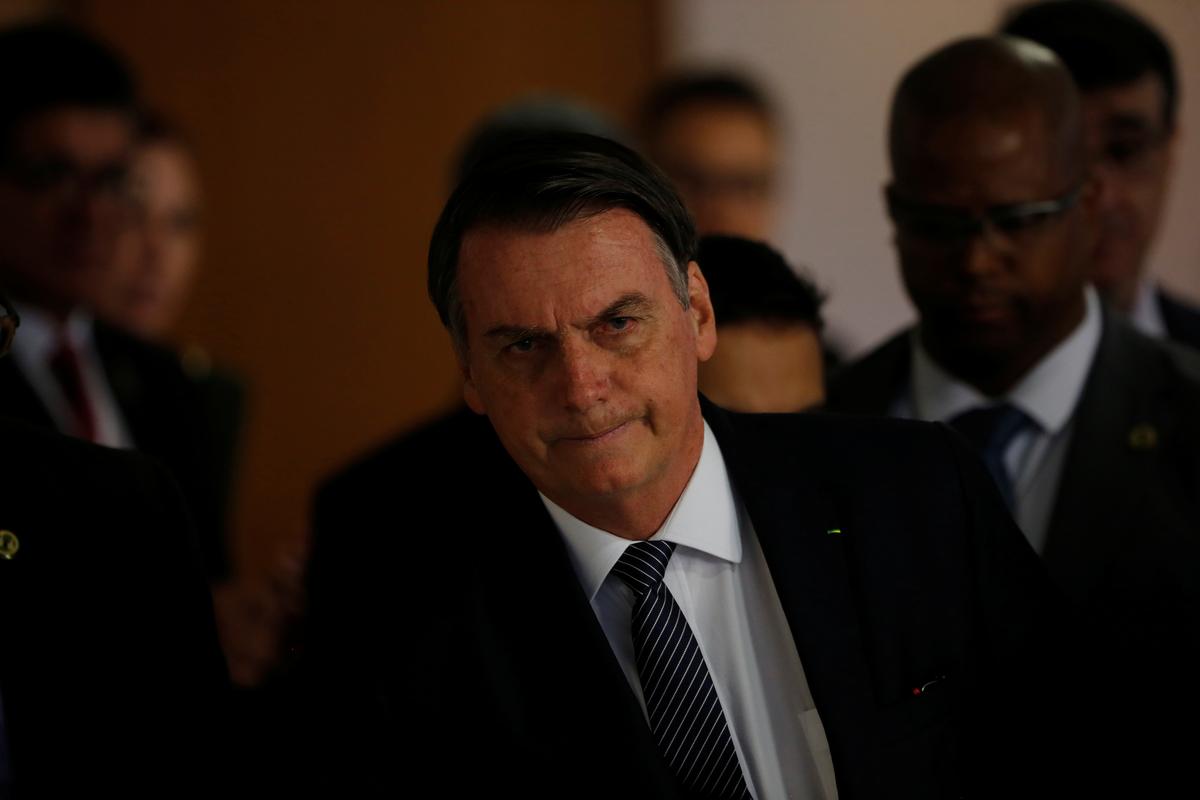 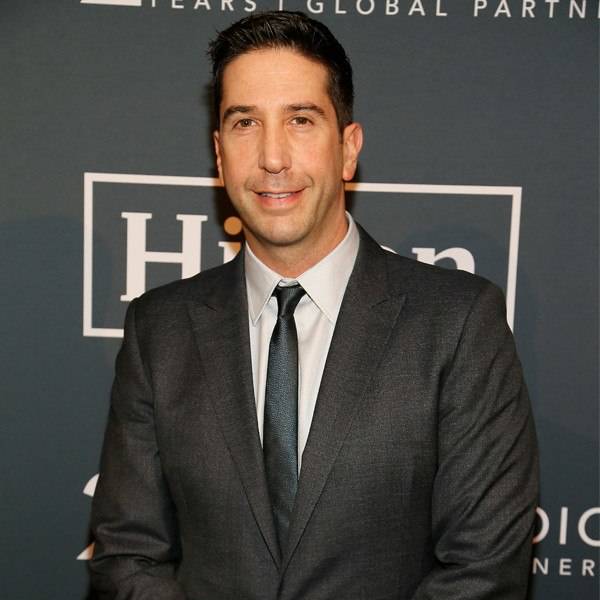 UPDATE: The Lancashire Police department has reported that they’ve identified the man in the still. The department’s Twitter account shared with followers, […]