Meteo France forecaster Etienne Kapikian says the Carpentras record of 44.3C is a “provisional maximum temperature” that will “continue to rise over 45C”. France has taken extraordinary measures to cope with the heat as schools close and traffic has been restricted. Extraordinary measures are in place in France to cope with the heat that is continuing to rise across Europe this week. The temperatures are expected to peak today and Friday, nearing 40C. The Education Minister, Jean-Michel Blanquer, decided to postpone exams until next week due to the heat, and now schools and nurseries will close.

On Thursday and Friday, schools and nurseries across France will close as the country struggles to cope with increasingly high temperatures.

This is a measure that also applies to the Paris region, where they expect up to 38 degrees.

In the capital of France, not particularly accustomed to the summer heat, a smog alert is also in place.

Traffic restrictions are or will be launched in the coming days across Paris and in Lyon and Strasbourg.

The opposition has accused the government of “exaggerating” the alarm, but Health Minister Agnès Buzyn denies this.

She told Europe 1 Radio: ”The general public does not take precautions, people are often in denial, they continue to play sports.

“As long as there are dead linked to heatwaves, I think my job is to remind everyone of the provisions and make sure that everyone applies them.”

For three days now, French authorities have continued to send warnings to the population, with continuous messages on mass media urging residents to keep hydrated and protect themselves as much as possible from the heat.

More than 1,000 water stations have been opened across Paris, and charities have been handing water bottles to the homeless.

Multiple locations across France saw temperatures climb to 38C on Wednesday, including in Clermont Ferrand, Avignon and Agen.

In the capital, the temperature soared to 34C – the hottest day of the year so far for the city.

In Paris, the opening time of municipal swimming pools and public parks has been extended to allow residents and tourists to cool off.

Authorities have advised for workers not to go to work in suits and ties.

In France, the memory of the summer 2003 heatwave is still alive where an estimate of more than 10,000 died.

As the hot weather spreads in many areas due to a bubble of Saharan air, temperatures are predicted to soar yet again on Thursday.

It could potentially climb to 41C in parts of central and southern France. 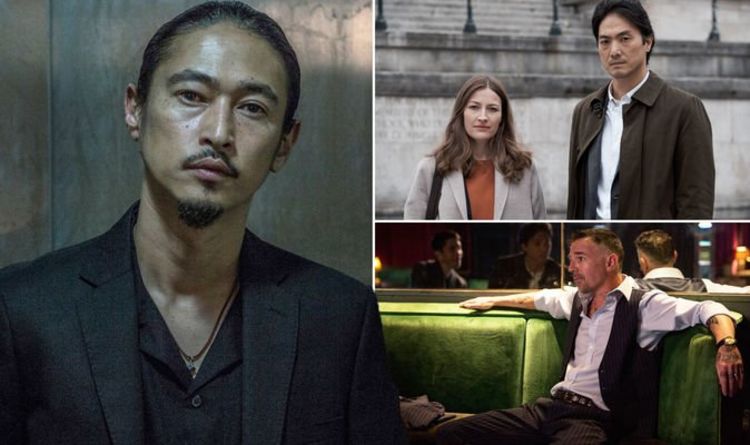 With all eight episodes of Giri/Haji dropping on BBC iPlayer straight after episode one airs tonight (October 17), it’s fair to say […] 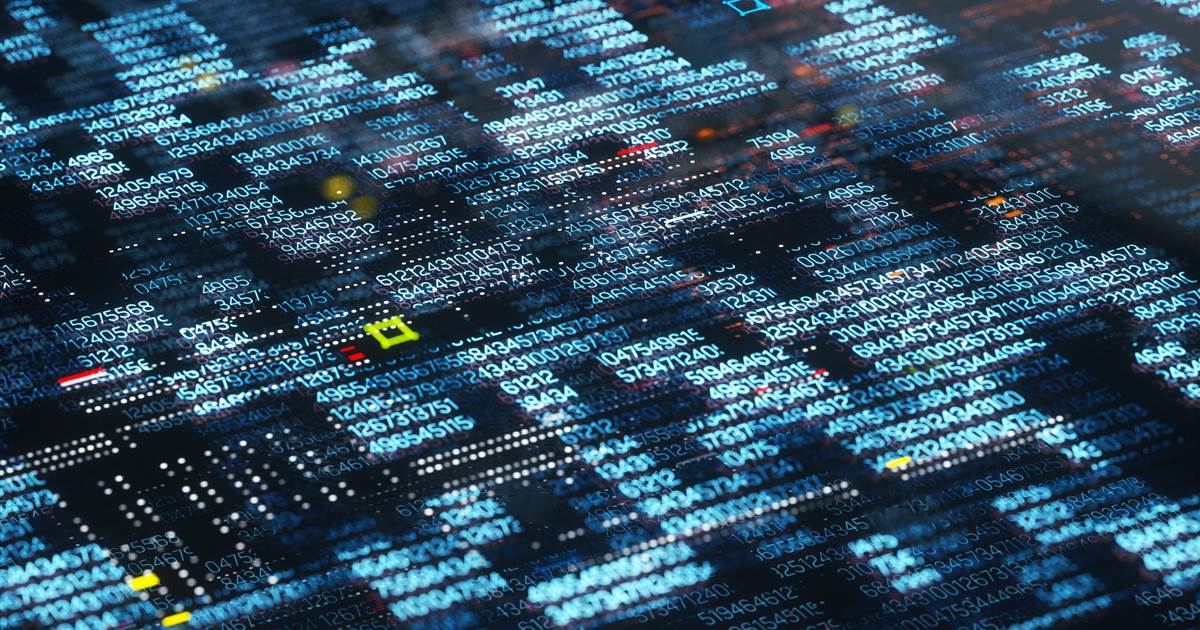 In August, a blog post about personal productivity surfaced to the top of Hacker News, a website and message board well known […] 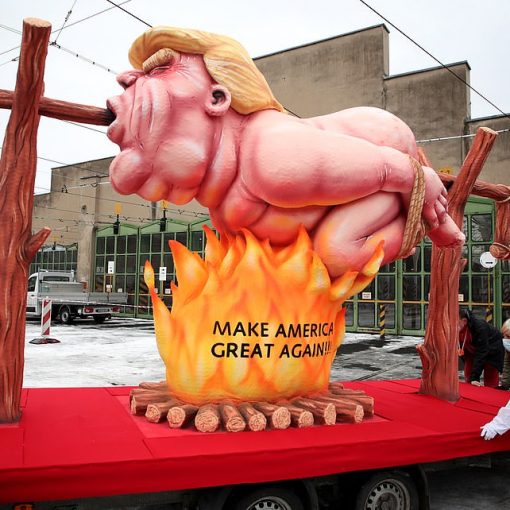 Carnival floats mocking Donald Trump, Vladimir Putin and Angela Merkel feature in this year’s German parade which has been scaled back this […]