WorldRemit’s chief product officer, Alice Newton-Rex, will join WhatsApp’s product team later this year to work on the app’s messaging service, one of the people said.

WhatsApp is one of the world’s most popular messaging tools, with more than 1 billion users in over 180 countries. It has been expanding its team in Europe, including in London.

A well-known European fintech startup, WorldRemit was founded in 2010 by Ismail Ahmed, an entrepreneur from Somaliland, to give consumers an easier and cheaper way to make international money transfers online. The company has 4 million customers and offers services in 150 countries. It has raised $375 million in funding.

Ahmed led the company as CEO until October, when he was replaced by the former chief executive of Paddy Power Betfair Plc, Breon Corcoran.

WhatsApp’s parent company last week unveiled plans for a digital currency called Libra, a project that is part of efforts to expand from social media to e-commerce and cross-border payments.

WhatsApp is testing the ability to send payments on its platform in India. Newton-Rex will not be working on payments or Libra, one of the people said.

The persons familiar with the matter could not speak for attribution because the information was not public.

Newton-Rex has worked at WorldRemit for almost five years, where she held a number of senior roles in product and design, according to her LinkedIn profile. She previously led the product team for GOV.UK, the online portal for the British government’s services, according to WorldRemit’s website.

Reporting by Anna Irrera in New York and Tom Wilson in London; Editing by Matthew Lewis 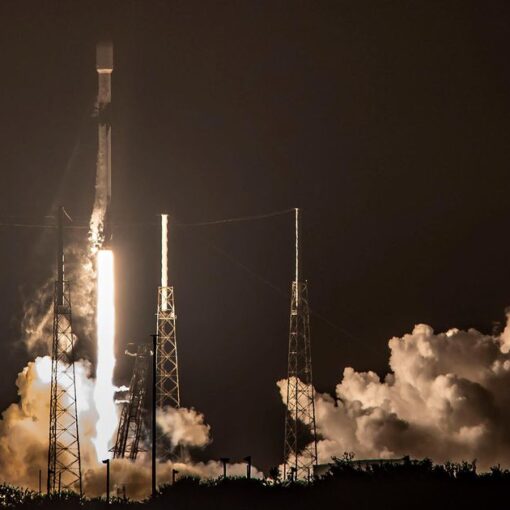 A Falcon 9 loaded with Starlink satellites prepares for launch. SpaceX After successfully sending another batch of its Starlink broadband satellites into […] 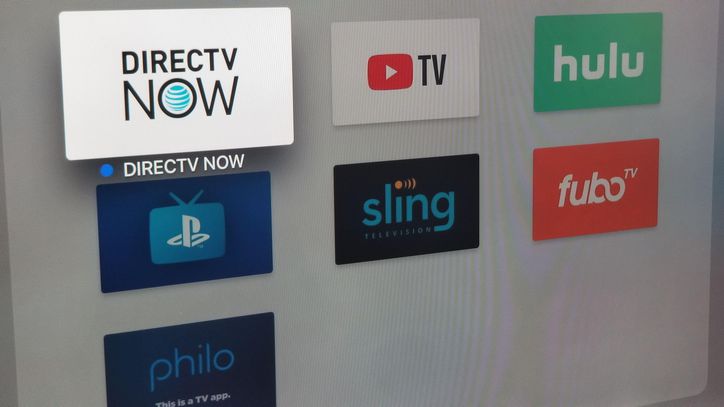 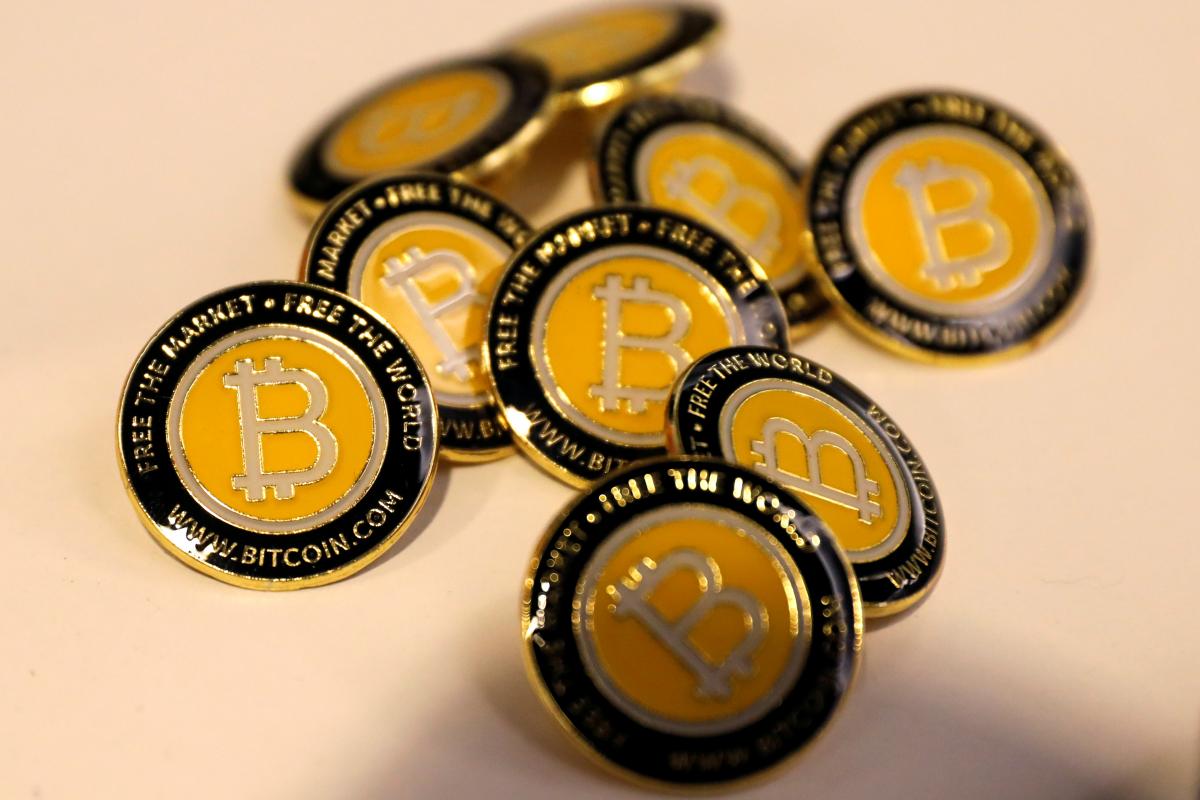