Fran Kirby has admitted reaching the World Cup semi-final is not enough and is determined to avoid the heartache that has seen England lose at this stage at both the last tournament in 2015 and Euro 2017.

A 3-0 victory over Norway on Thursday ensured that Phil Neville’s side will face the winners of Friday’s quarter-final between hosts France and holders the United States in Lyon on Tuesday. But Kirby knows that only reaching the final will be good enough to make up for the disappointment of the previous two campaigns

“This team is onto something special,” she added. “It’s really exciting to be a part of. We have to build momentum and we’re doing that game-by-game.”

Chelsea’s Kirby, who played 74 minutes in Le Havre before being replaced by Georgia Stanway, also insisted they have no fear about facing either France or the US in the last four.

“We focus on us,” she said. “We focus on recovering well, making sure we do what we can to be in the best place. Everyone is really confident and confidence can take you a long way.”

Captain Steph Houghton added: “We stick to the same process that we’ve done over the last four or five games. We analyse the game that we had today, we go look and maybe try and cut out those unforced errors in terms of giving possession away. But at the same time we’ve got to take confidence in our performance, we got a clean sheet, we’ve just beat a top Norwegian team, it could have been five or six really. For us we can take all the positives and enjoy this moment.”

Houghton was a doubt for the win against Norway, having been scythed down in the final moments of a hotly-contested last-16 tie against Cameroon but admitted she was determined to feature.

“I did everything I could, I’m standing here as a winning captain leading my team into a semi-final so it wasn’t just about me in the buildup, but about the 23, 24 players,” said Houghton. “Like every other player, like Millie. Lucy whoever it might be, we did everything we could. We got looked after by the physios and the doctors and we put in a performance like that, so really happy.” 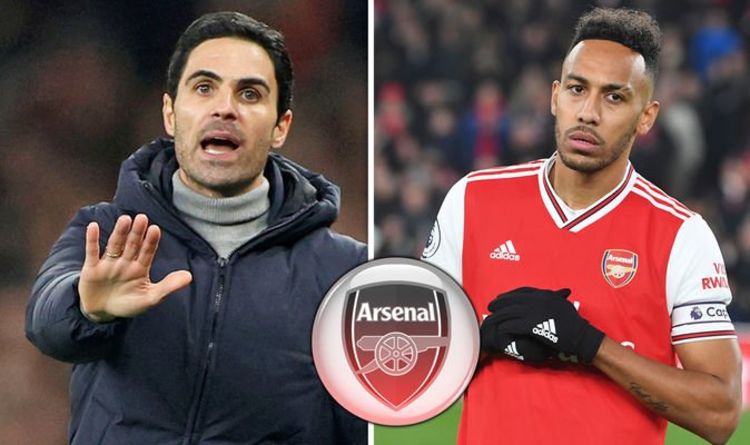 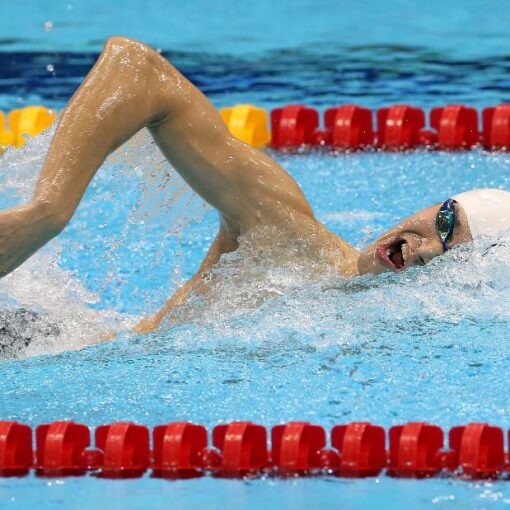