A federal appeals court in New York City heard arguments Friday over whether the securities fraud conviction against former drug company CEO Martin Shkreli, known as “Pharma Bro,” should be thrown out.

Defense attorney Mark Baker urged the court to overturn a 2017 guilty verdict for Shkreli, claiming that the trial judge gave confusing instructions to jurors before their deliberations about whether it needed to find his client intentionally set out to cheat investors.

Assistant U.S. Attorney Alixandra Smith argued that the instructions were proper. The court is expected to issue a written ruling at a later date.

A judge sentenced Shkreli to seven years in prison last year for his conviction on charges he looted a drug company he founded, Retrophin, of $11 million in stock and cash to pay back investors in two failed hedge funds he ran.

At the trial in federal court in Brooklyn, investors took to the witness stand to accuse him of keeping them in the dark about huge losses as his scheme unfolded. The defense argued there wasn’t any harm done because in the end all of them got rich off Retrophin stock.

Before his arrest, the 36-year-old Shkreli was best known for buying the rights to a lifesaving drug at another company in 2014 and promptly raising the price from $13.50 to $750 per pill.

He also gained notoriety for attacking critics on social media under the moniker “Pharma Bro” and for being barred from Twitter for posts about a female journalist. 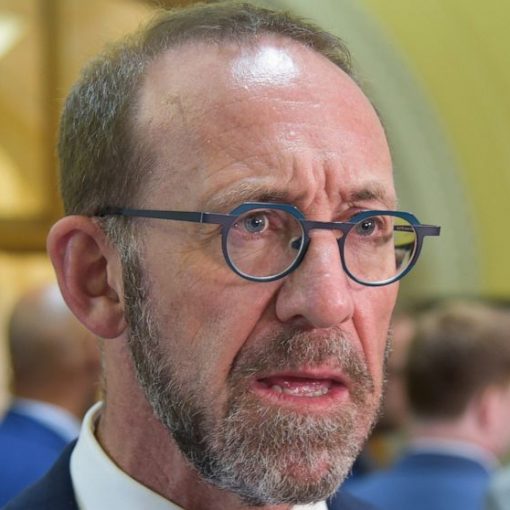 A day after White House chief of staff Mark Meadows said, “we’re not going to control the pandemic,” a top Trump health […] 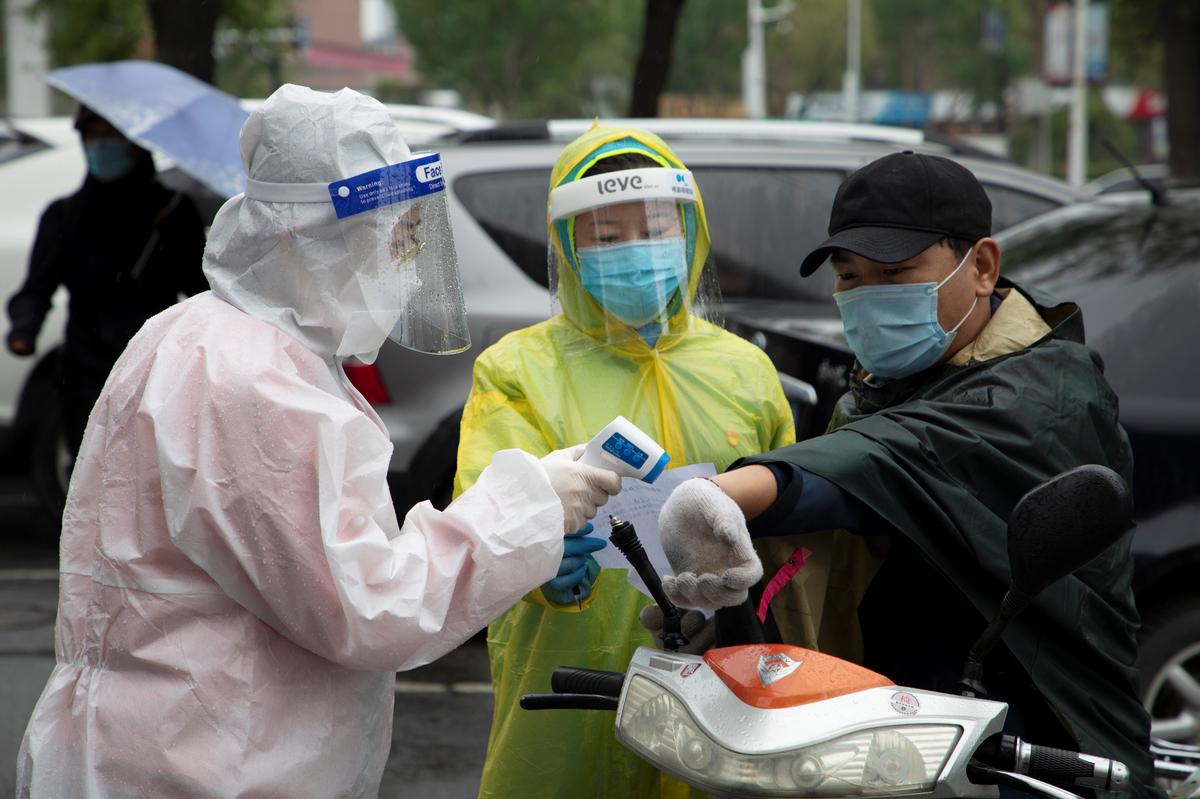 FILE PHOTO: Volunteers in protective gear measure the body temperature of a man at the entrance of a residential compound following the […] 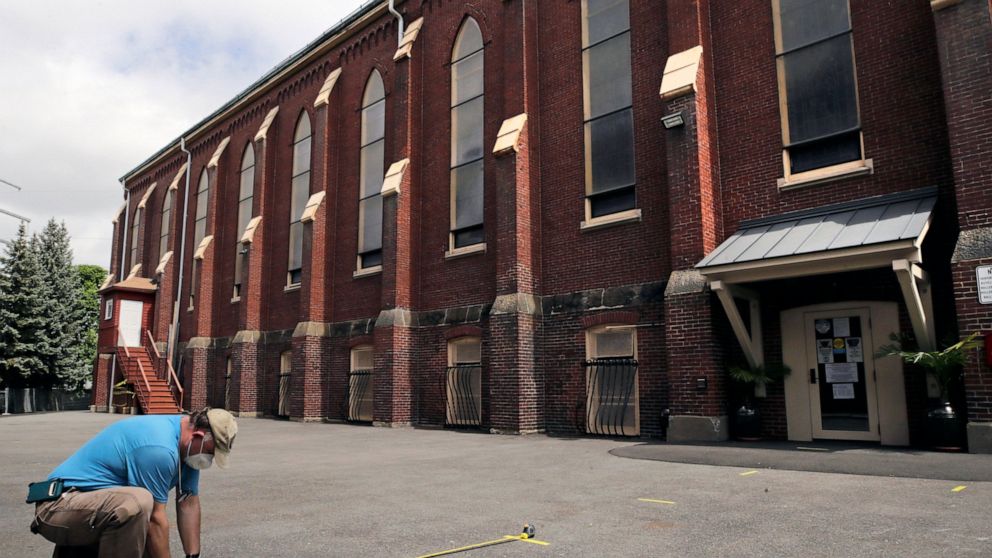