Magnus Carlsen began his latest tournament in style this week as the world champion bids to break his own performance record in the current Grand Tour event at Zagreb, Croatia.

In a field with nine of the current top 10 grandmasters, Carlsen needs eight out of 11 to tie his official monthly mark of 2882 rating points, and nine out of 11 to break his unofficial daily record of 2889. He has won seven successive tournaments and has an unbeaten streak of 70 games.

The 28-year-old demolished the world No 5, Anish Giri, with Black in 23 moves in Wednesday’s opening round. It was revenge for the 22-mover, also with Black, which Giri won at Wijk 2011 and which the Dutchman used for years to taunt that he had a plus score against the No 1.

Carlsen made only one queen move in the entire game, and that was to the corner square a8 from where the queen was a long distance general for his attack against Giri’s king on the other side of the board. Giri failed to foresee it. This original strategy drew comparisons with the neural network program Alphazero, which Carlsen called his “hero” in a recent interview.

A previous Zagreb in 1970 was won by Bobby Fischer, and the current event was initiated by Garry Kasparov, who made the ceremonial opening move and later compared Carlsen’s current form to Fischer’s in 1970-72 and to his own peaks.

Zagreb can be followed free and live online daily, starting at 3.30pm. Carlsen meets the world No 2, Fabiano Caruana, on Friday, and Shak Mamedyarov and Sergey Karjakin in the weekend rounds.

Ian Nepomniachtchi, Russia’s world No 4, leads on 2/2, followed by Wesley So (US) and Carlsen, who drew a long endgame with India’s Vishy Anand, on 1.5.

A few days before Zagreb, Carlsen startled Norwegian fans when he implied that he would refuse to defend his crown in a 14-game series scheduled for late 2020 if Stavanger, which is thought to be the frontrunner, was chosen as the match venue.

Despite winning Altibox 2019 at Stavanger earlier in June, Carlsen’s overall record in the annual event is uneven and includes two low placings. No surprise if he regards the city as a jinxed venue for him, and he strongly implied this week that he will forfeit his crown rather than play there. Depending om who is the challenger, there could be several other bids to host the match.

A battle to become the new No 1 in English chess is in progress at Saint Louis, US, and Netanya, Israel. Nigel Short and Michael Adams, the best UK players for more than 30 years, are now aged 54 and 47. Short has dropped out of the world top 100, while Adams is below the elite 2700 rating for almost the first time in two decades, so the race has suddenly opened up.

The live ratings show the struggle among Luke McShane, 35, David Howell, 28, and Gawain Jones, 31, who were boards two, three and four behind Adams when England won silver at the 2019 world team championship.

After six of the 10 rounds at Saint Louis, Howell was joint leader on 3.5/6 while Jones had 2.5. McShane won his first two rounds at Netanya before losing a miniature when his opponent sprang an surprise in the opening. White’s 3 Nbd2 and 5 Bb5+ looks odd but plans a quick Qe2 and e5. Significantly, the database shows that Carlsen has played it three times and his creative aide Daniil Dubov twice, mostly in blitz. McShane took too long in the opening, his 14…f6? (Bg7) proved a decisive error, and he fell back in the next three rounds to 2.5/6. 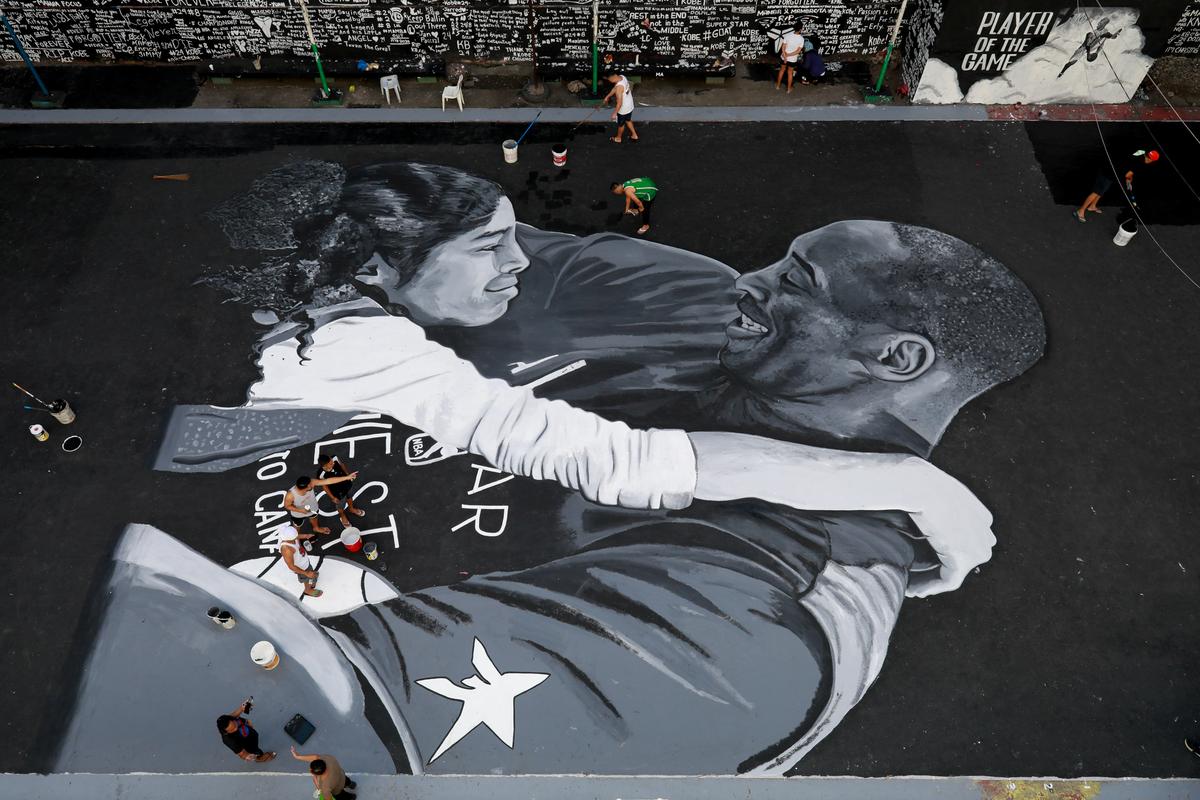 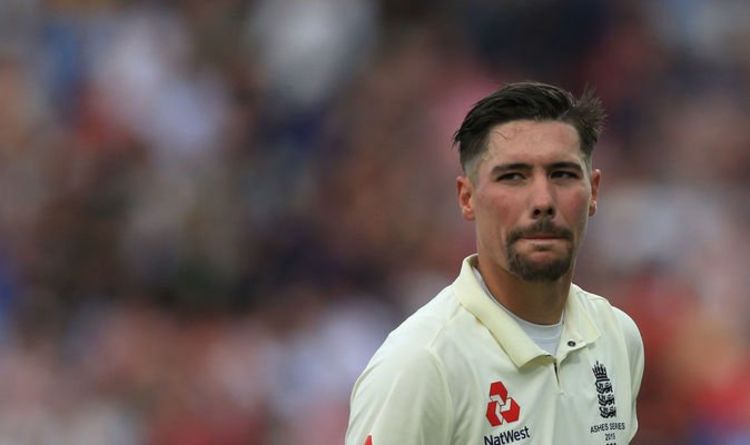 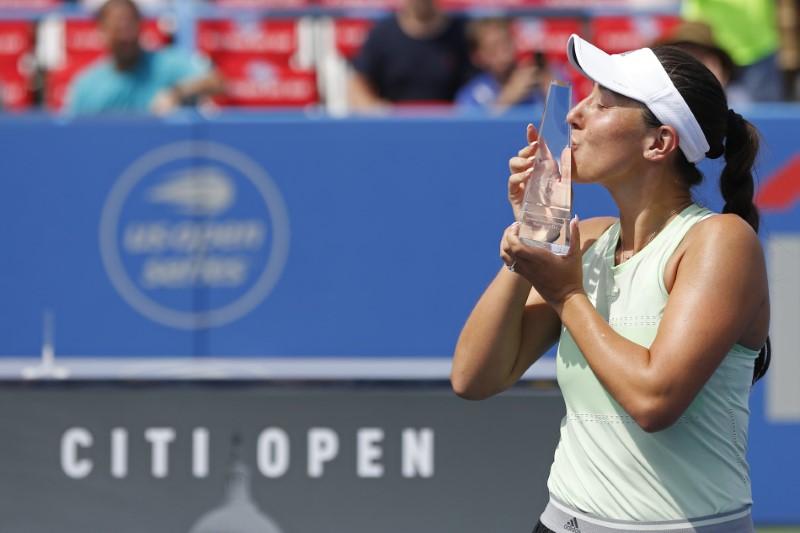 Aug 4, 2019; Washington, D.C., USA; Jessica Pegula of the United States kisses the championship trophy after her match against Camila Giorgi […] 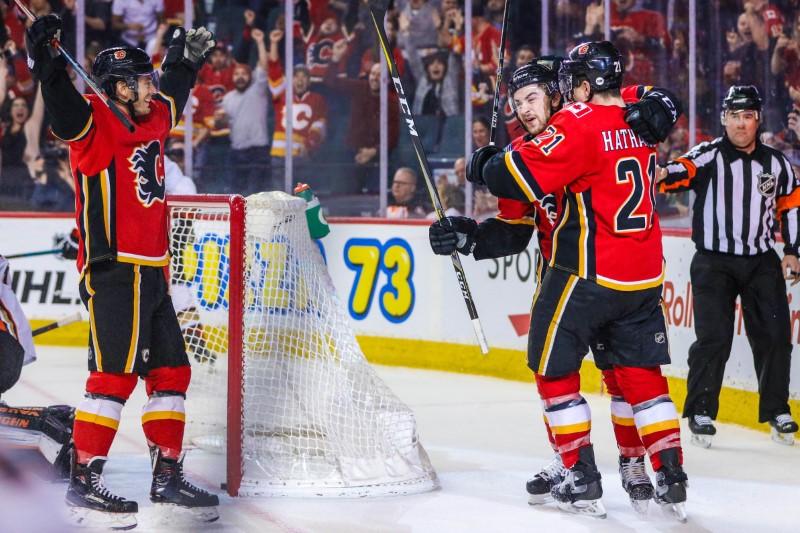 Andrew Mangiapane scored the game-winning goal late in the third period, and TJ Brodie collected a goal and an assist as the […]