Leclerc’s comments will come as another concern for F1 chiefs after Lewis Hamilton laid into them for making races ‘boring’.

Hamilton, 34, won a dull race in France last Sunday and then called for management changes after his one-sided victory.

Hamilton’s Mercedes squad have won all eight races this campaign and that fourth-straight triumph for the Briton extended his title lead to 36 points.

And Leclerc, currently 100 points behind Hamilton ahead of this weekend’s Austrian Grand Prix, has seemingly admitted defeat in his bid for glory.

“We will believe it until the end, of course,” said Leclerc.

“We are all aware the gap is quite big.

“It’ll be difficult to catch up, but we won’t give up until it’s not possible.”

Mercedes have thrashed Ferrari in every race so far, taking an unprecedented six one-two finishes in the process.

Asked about their chances of denying the Silver Arrows yet another triumph, Leclerc said: “Oof. I think at the moment it is quite difficult. They seem very, very quick.

“We are focusing on ourselves trying to do the best job possible. But to be honest it is quite difficult to be at their level.

“If they don’t run into issues, it is troubling for us to challenge them.”

Moeen Ali is expected to continue his break from Test cricket despite talks with Joe Root and the England management this week. […] 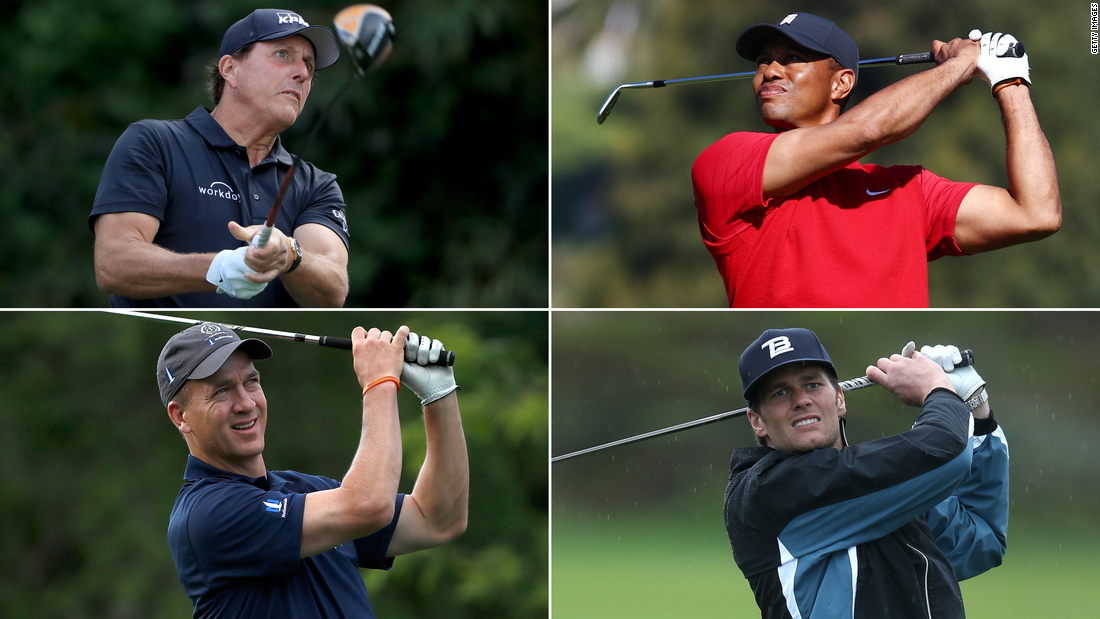 Tiger Woods, Peyton Manning, Phil Mickelson and Tom Brady will all be taking the golf course for a two-on-two live competition next […]