MIAMI (Reuters) – In an effort to steady his presidential campaign, former Vice President Joe Biden engaged in some furious damage control on Friday, a day after rival candidate Kamala Harris hurt him in the most dramatic clash so far of the 2020 election campaign.

Addressing an African-American advocacy group in Chicago, Biden defended his record, saying he had a “lifetime commitment to civil rights”.

At the Democratic debate in Miami on Thursday, Harris, a black U.S. senator from California, tore into Biden for opposing mandatory school busing in the 1970s and for his cooperation with segregationists while he was a young senator.

Biden’s defensive and sometimes faltering response was viewed as a blow to his status as the Democratic race’s front-runner. He has consistently held a significant lead in public opinion polls since he entered the race in April.

The contentious back-and-forth also appeared to give Harris a boost when her campaign badly needed it, resulting in a crush of media attention, a fundraising surge, and a bevy of new endorsements.

On Friday, Biden spoke to the Rainbow/PUSH Coalition, the African-American advocacy group founded by the Reverend Jesse Jackson, in Chicago.

Before reading his prepared remarks, Biden told the crowd the debate format was insufficient for him to detail his decades-long work to promote racial equality, first as a U.S. senator and then as vice president to Barack Obama, the nation’s first black president.

“We all know that 30 seconds to 60 seconds on a campaign debate exchange can’t do justice to a lifetime commitment to civil rights,” Biden said.

Biden was introduced by Jackson, the longtime civil-rights leader and former presidential candidate, who said Biden has “the stuff it takes to make America better.”

During his remarks, Biden turned to Jackson and said, “I know and you know I fought my heart out to ensure that civil rights, and voting rights, equal rights are enforced everywhere.”

Biden disputed Harris’ contention that he opposed busing, the controversial practice of transporting students to schools within or outside their school districts as a remedy for discrimination, in the 1970s, saying that he supported voluntary efforts for school districts to desegregate.

He reaffirmed his support for the federal government’s power to address civil-rights abuses, and talked up Obama’s accomplishments on criminal-justice reform, arguing that many of them have been overlooked.

“I’m tired of hearing about what he didn’t do,” Biden told the crowd. “This man had a backbone like a ramrod.”

Harris’ campaign on Friday rolled out new endorsements in key early voting states such as Iowa, South Carolina and California and said it had enjoyed one of its best fundraising days of her candidacy.

Speaking to reporters outside the U.S. Capitol in Washington on Friday, Harris said, “I think we covered a lot of issues, and I’m looking forward to the next (debate).”

Asked if she thought Biden had responded adequately to her discussion of his comments on his work with segregationists, Harris said, “He said what he felt.”

But Harris, too, was doing some cleanup. Early on Friday, she backtracked from her apparent support at the debate for eliminating private health insurance in favor of a government-sponsored Medicare-for-All plan.

Harris told MSNBC she had misunderstood the question and said her plan would allow for private insurance as supplemental coverage to Medicare.

The clarification amplified concerns by some progressives that Harris is overly opportunistic.

“I’m glad she called out Biden, but it doesn’t allay my concerns about her authenticity,” said a top California Democratic official, who requested anonymity in order to speak frankly.

“You never really know what she really believes or what she is about,” the official said.

Biden campaign officials publicly and privately downplayed the flap with Harris as an example of a trailing candidate trying to draw attention.

“People were going to take swings at him, trying to create a moment, trying to score their points,” said Kate Bedingfield, Biden’s communications director.

They also noted that Biden has appeared to be in trouble before, specifically about the controversy over unwanted touching of women and his remarks about working with segregationist senators, and each time, the depth of his support remained intact.

As Biden himself has said, he does not expect to simply waltz to the nomination, and his campaign has stressed there are several more debates to come before the nominating contests.

The polling gap between Biden and Harris was immense going into the debate. According to Real Clear Politics, Biden held a 25-percentage-point lead over Harris nationally. And he has led in every early voting state.

Rodell Mollineau, a Democratic consultant and once a top aide to former Senate Majority Leader Harry Reid, said Biden is fortunate his debate struggles occurred early in the nominating process.

“There’s time for any candidate to course-correct,” he said. However, Mollineau said, Biden’s campaign must view Harris’ attack as “more than a warning shot.”

“It does not get any easier from here, so he has to be prepared,” he said. 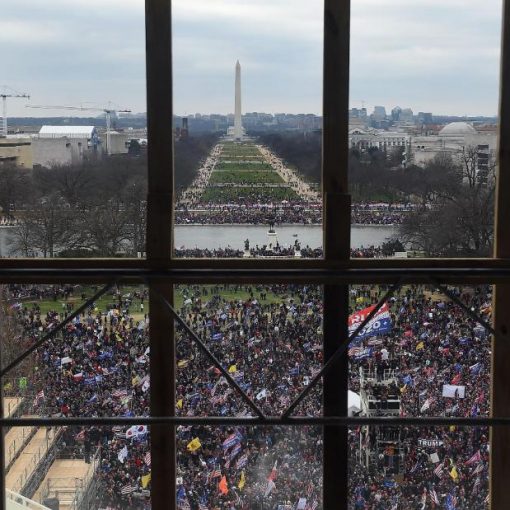 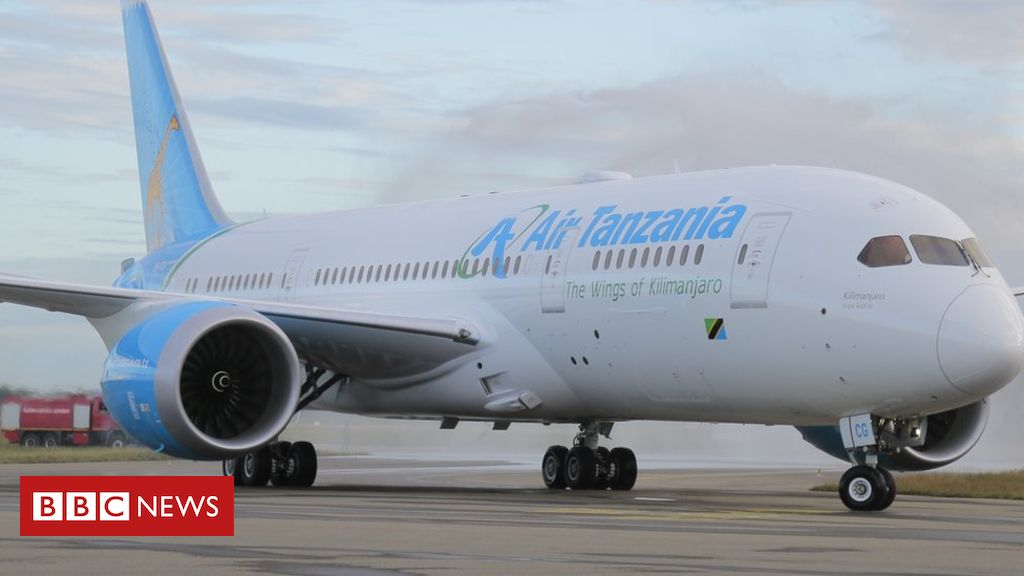 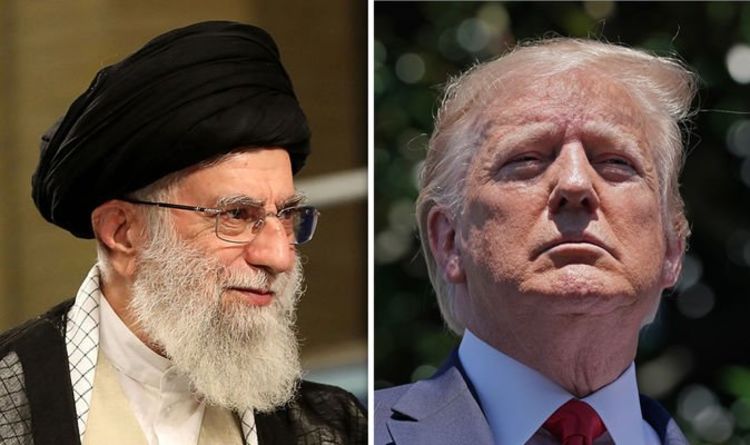 According to the US officials, the oil tanker stopped transmitting its location as it passed near to Qeshm Island, the home of […] 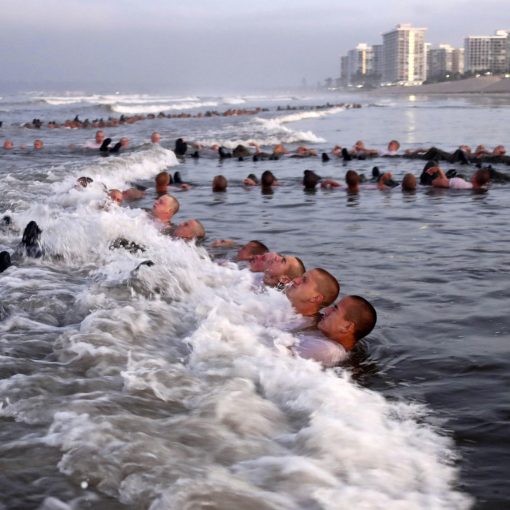