Avengers: Endgame was a movie full of fan nods and Easter eggs. In fact, there were so many that eagle-eyed fans came up with a theory based in clues so minute even the Russo brothers hadn’t planned for it. And unfortunately for fans, the directing duo have dismissed the theory.

Fans believed that the Spider-Man Far From Home runtime at 129 minutes was significant.

In Avengers: Endgame, Tony Stark’s daughter tells him she loves him ‘three thousand’.

It became common knowledge that when you added 129 minutes to the runtime of all other MCU movies, it added up to three thousand minutes.

However, in a recent interview with Deco Dive, Joe and Anthony Russo dismissed the theory.

AVENGERS ENDGAME: IS LOKI ALIVE OR IN A DIFFERENT DIMENSION?

Joe Russo said: “We worked really hard to make sure… we’ve been planning that since Winter Soldier.

Then he quickly rumbled his own joke, saying: “No, I mean that is absolutely coincidental, we’re not that smart.”

Anthony Russo added: “It’s hard enough to make these movies, trying to hit a minute count like that seems off the mark.”

Though fans’ hearts may be broken, the coincidence is still heartwarming.

Tony Stark’s sacrifice was one of the most emotional moments of the whole series.

Those with a masochistic streak can rewatch the moment when Avengers: Endgame is re-released in cinemas.

And even though ‘I love you three thousand’ may now just be a line without deeper meaning, fans will still clearly feel the love.

Spider-Man: Far From Home, which is the final film in Phase Three, is out in cinemas on July 2, 2019.

So far reactions to the movie have been positive, with most reviews coming in at three stars.

Where the Marvel Cinematic Universe will go from here remains to be seen.

There is plenty of speculation about Phase Four, but few details have been confirmed. 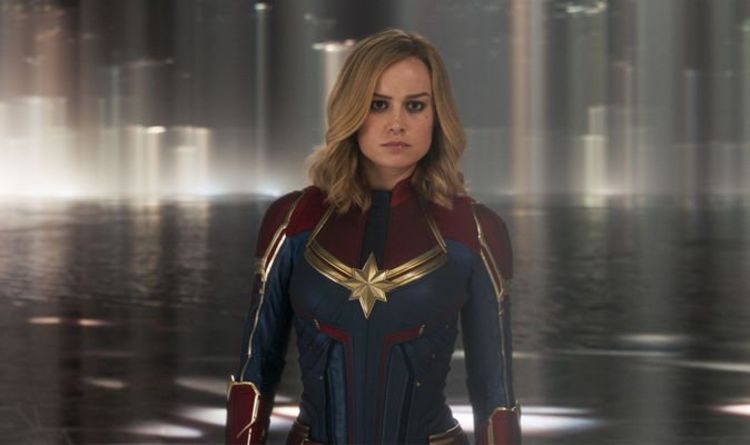 Captain Marvel soars to cinemas today, embroiled in backlash – as many films with female leads are wont to have. Despite the […] 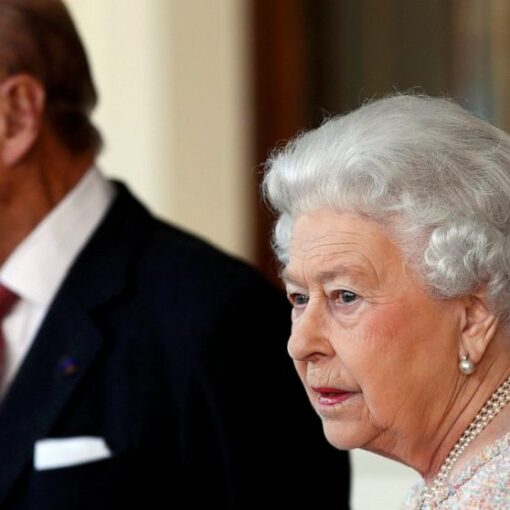 Prince William is encouraging everyone in Britain to follow the example of Queen Elizabeth II, his grandmother, in being inoculated against COVID-19 […] The most prized gong at tonight’s Academy Awards has to be the Best Picture Oscar. While the bookies claim it’s a two […] 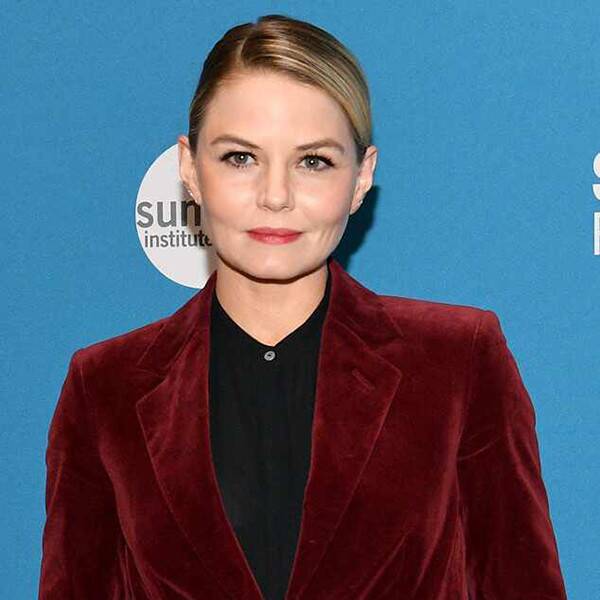 Dia Dipasupil/Getty Images Once upon a time, This Is Us got a brand new cast member.  E! News can confirm that Jennifer […]