(Reuters) – Apple Inc (AAPL.O) is shifting manufacturing of its new Mac Pro desktop computer to China from the United States, the Wall Street Journal reported on Friday, citing people familiar with the matter.

FILE PHOTO: The logo of Apple is seen at a store in Zurich, Switzerland January 3, 2019. REUTERS/Arnd Wiegmann

The move comes at a time when the Trump administration has threatened to impose new levies to cover nearly all imports from China and pressured Apple and other manufacturers to make their products in the United States if they want to avoid tariffs.

Last week, Apple asked its major suppliers to assess the cost implications of moving 15% to 30% of their production capacity from China to Southeast Asia, according to a Nikkei report.

“If true, suggests to me that Apple has tremendous confidence that the U.S. and China will be able to solve their trade dispute and do so in the near-future,” D.A. Davidson analyst Tom Forte said in an email.

China is a key market for Apple as well as a major production center for its devices. The company got nearly 18% of its total revenue from Greater China in the quarter ended March.

The company does not break out sales numbers for its Mac Pro machines. The desktop is part of the company’s Mac line of products, which accounted for less than 10% of Apple’s total sales in 2018. In 2018, Apple sold about 18 million Mac products, compared with about 218 million iPhones.

“Like all of our products, the new Mac Pro is designed and engineered in California and includes components from several countries including the United States,” an Apple spokesman said. “Final assembly is only one part of the manufacturing process.”

Apple’s decision coincides with the end of tax subsidies that it got for making the desktop in a plant in Texas run by contract manufacturer Flex Ltd, according to the Journal.

“(This) serves as a reminder that, relative to the U.S., manufacturing in China remains a lower-cost alternative and benefits from an existing infrastructure, versus having to, potentially, rebuild one in the U.S”, Forte said.

The tech giant has tapped contractor Quanta Computer Inc (2382.TW) to manufacture the computer and is ramping up production at a factory near Shanghai, the report said here

Quanta did not respond to a request for comment.

Reporting by Akanksha Rana in Bengaluru; Editing by Saumyadeb Chakrabarty and Anil D’Silva 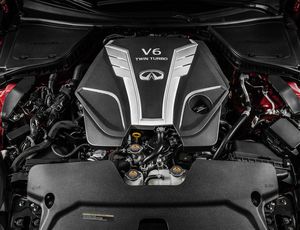 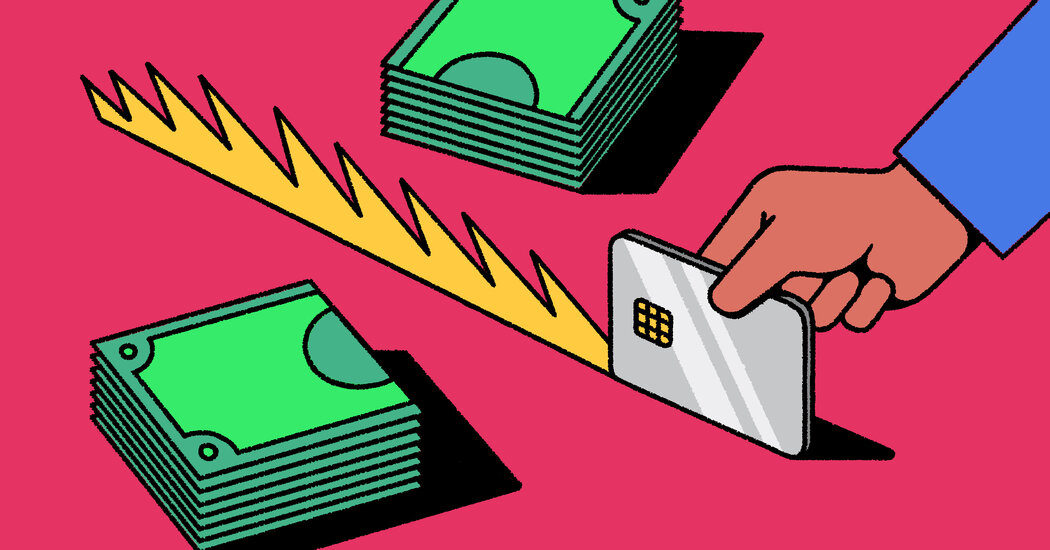 Consumers still use cash for more than one-quarter of all payments, according to Federal Reserve data from October, its latest comprehensive study […] 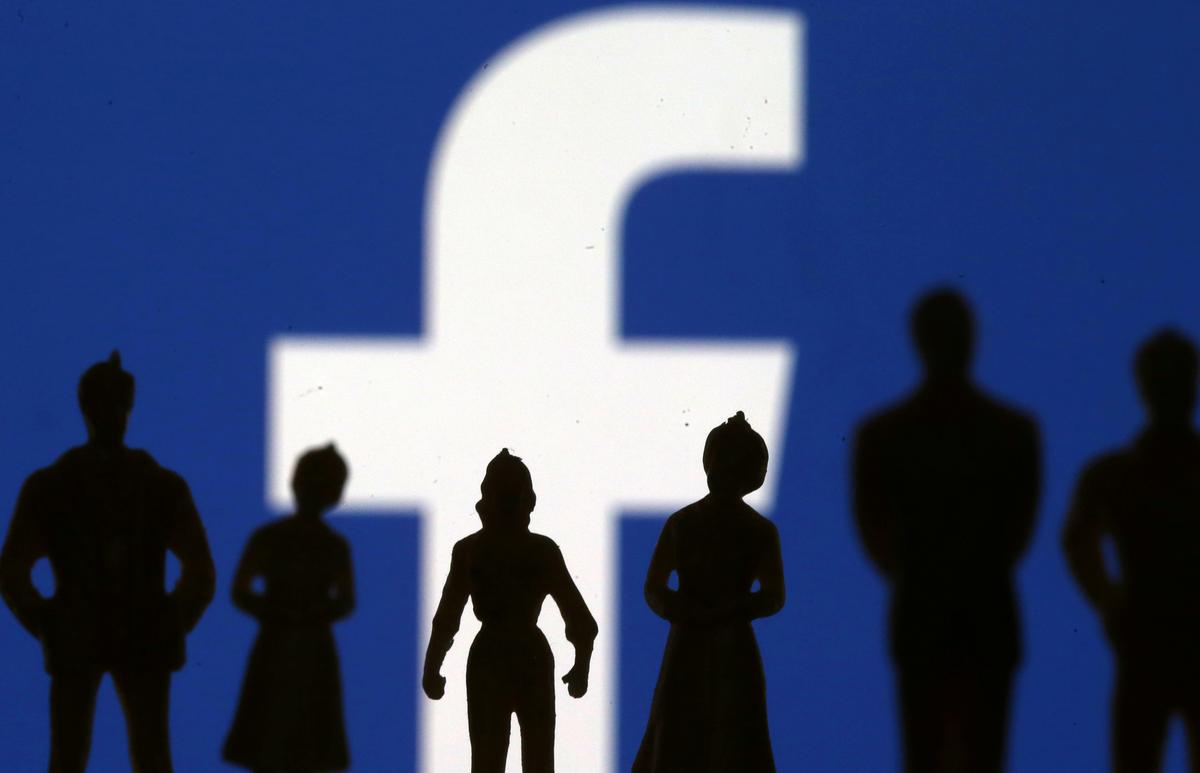