Xbox Live gamers are still waiting to find out the official Games with Gold lineup for July 2019.

This news is expected to arrive tomorrow, June 28, based on how Microsoft has been sharing announcements in 2019.

But before that happens, there’s been plenty of other updates revealed, including new Deals and Game Pass titles.

The latest roster of discounts have been announced for the Microsoft Store as part of the weekly updated Deals with Gold event.

Lasting until Tuesday, July 2, Xbox One gamers can purchase a number of top titles at lower prices.

Forza DLC is part of the new lineup of discounts, along with games like The Surge and War Party.

There are also a ton of Xbox 360 games worth checking out, although not all of them will be Backwards Compatible.

The Xbox Game Pass also saw some big announcements this week, with new indie titles confirmed for the download service.

A total of 11 games were confirmed as coming to the service from independent developers. However, some of these will only be available as part of the PC beta, with the Xbox One receiving six.

As usual, the new Xbox One free games for July 2019 will be the news everyone will want to know.

These haven’t been announced yet, but the news is likely to be shared later this week.

Microsoft only has a few days left to do it, so we’re predicting an announcement being made on Friday, June 28.

The new free games won’t be available to download straight away, the first of the new titles will be going live on Monday, July 1.

This will be followed by more titles going live around July 16, as part of the mid-monthly refresh.

The current June 2019 Games for Gold lineup is still available for download on Xbox One and Xbox 360. 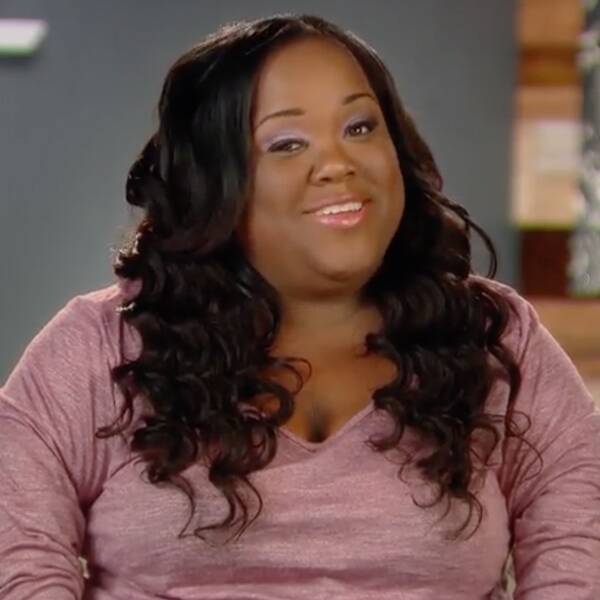 Ashley “Ms. Minnie” Ross has passed away at the age of 34. The Little Women: Atlanta star died on Tuesday, April 27, following a hit-and-run […] 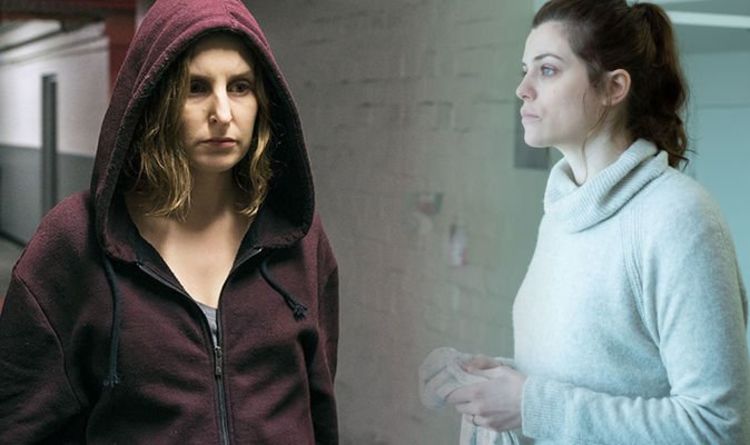 There were a number of unanswered questions at the end of episode six, with fans wondering whether the baby is Jack’s or […] 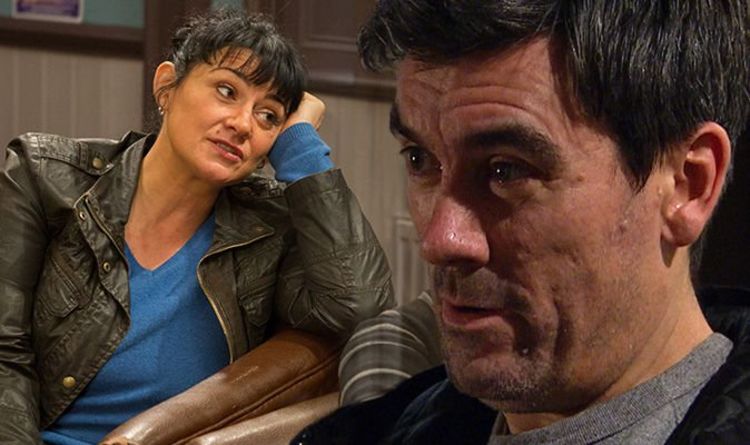 Emmerdale’s cops are still trying to get to the bottom of Joe Tate’s (played by Ned Porteous) disappearance. They recently arrested Cain […] Shimura suffered pneumonia-like symptoms and passed away on Sunday night, his agency, Izawa Office, told CNN. He reported symptoms, including fatigue, on […]